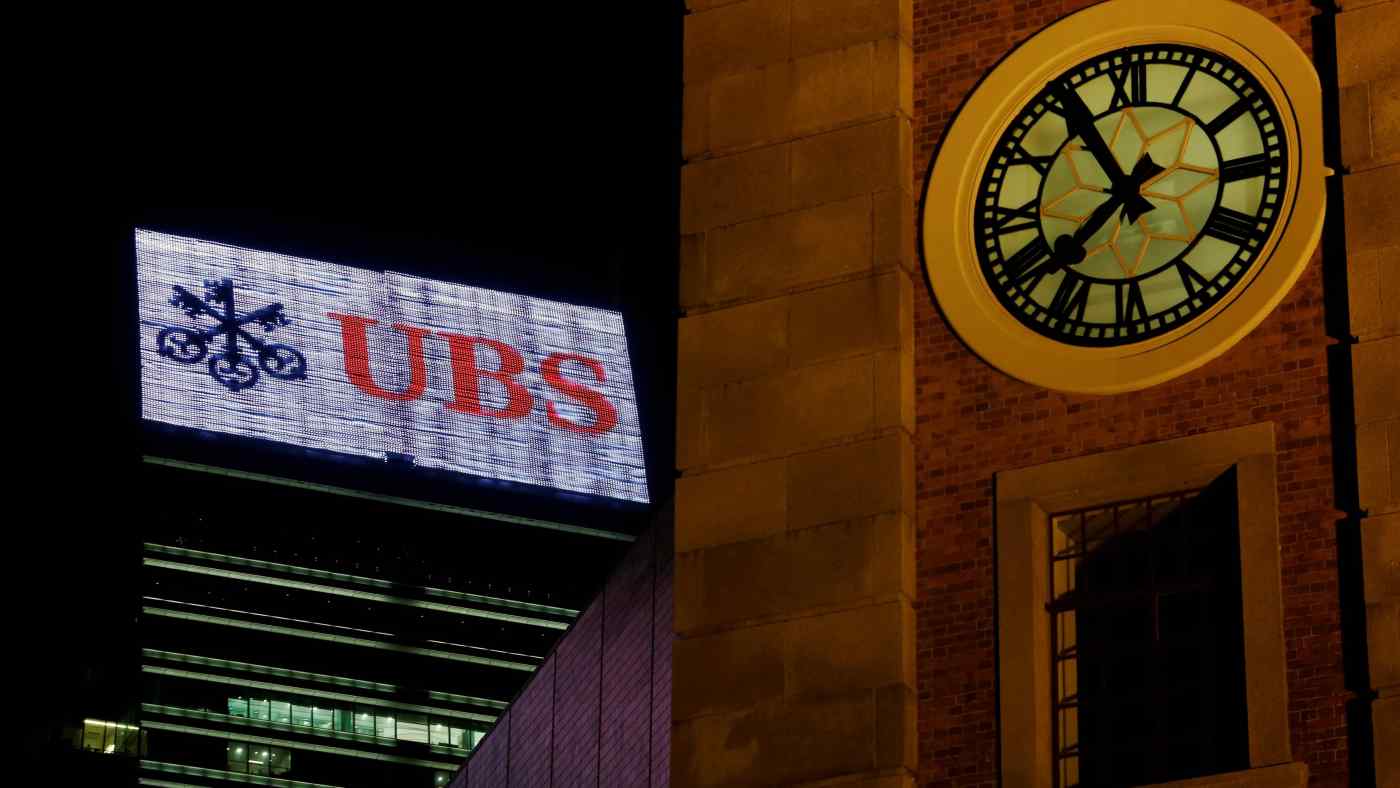 HONG KONG -- UBS Group is set to double the number of its investment bankers in China within four years after it became the first foreign bank to own a majority stake in a securities firm in the country, a senior official said.

UBS Securities Co., the group's joint venture in China, has about 400 employees and will steadily add more as deal volumes rise and the company expands into new areas such as derivatives, David Chin, head of investment banking for the Asia-Pacific, said at a media briefing on Tuesday.

"It is quite probable that we will double the size in a three- to four-year time frame," he said. "We are not expanding across all businesses, but there are areas where there are growth opportunities for us."

For growth in China, UBS intends to leverage such strengths as its global foot print across asset classes instead of concentrating on businesses such as domestic bond underwriting, where fierce competition from local players has hurt fees.

UBS's expansion in China comes after ownership limits were relaxed in 2018, paving the way for the Swiss bank to increase its stake in the joint venture. The shareholding restrictions were a headache for global banks as they prevented them from integrating their minority ventures in China into their global operations.

While China said in October foreign companies will be allowed to fully own securities firms from December 2020, Chin declined to specify when UBS planned to take full ownership of the business.

Increased deal flows, including Chubb raising its stake in its Chinese partner and Postal Savings Bank selling shares in the biggest mainland listing in four years, have also played a role in the move to expand in China as competition from global peers entering the country is set to intensify.

JPMorgan, Nomura, Morgan Stanley and others have also received approval to own controlling stakes in their Chinese ventures.

"We would like to apply for new licenses in China, and part of that is in the equity side," he said. "One area we are actively exploring is global equity derivatives. Next year, we should start onshore over the counter derivatives business."

While authorities allow limited use of derivatives in China, there has been a call for more market access reforms, including hedging, as foreign investors look to increase their holdings.