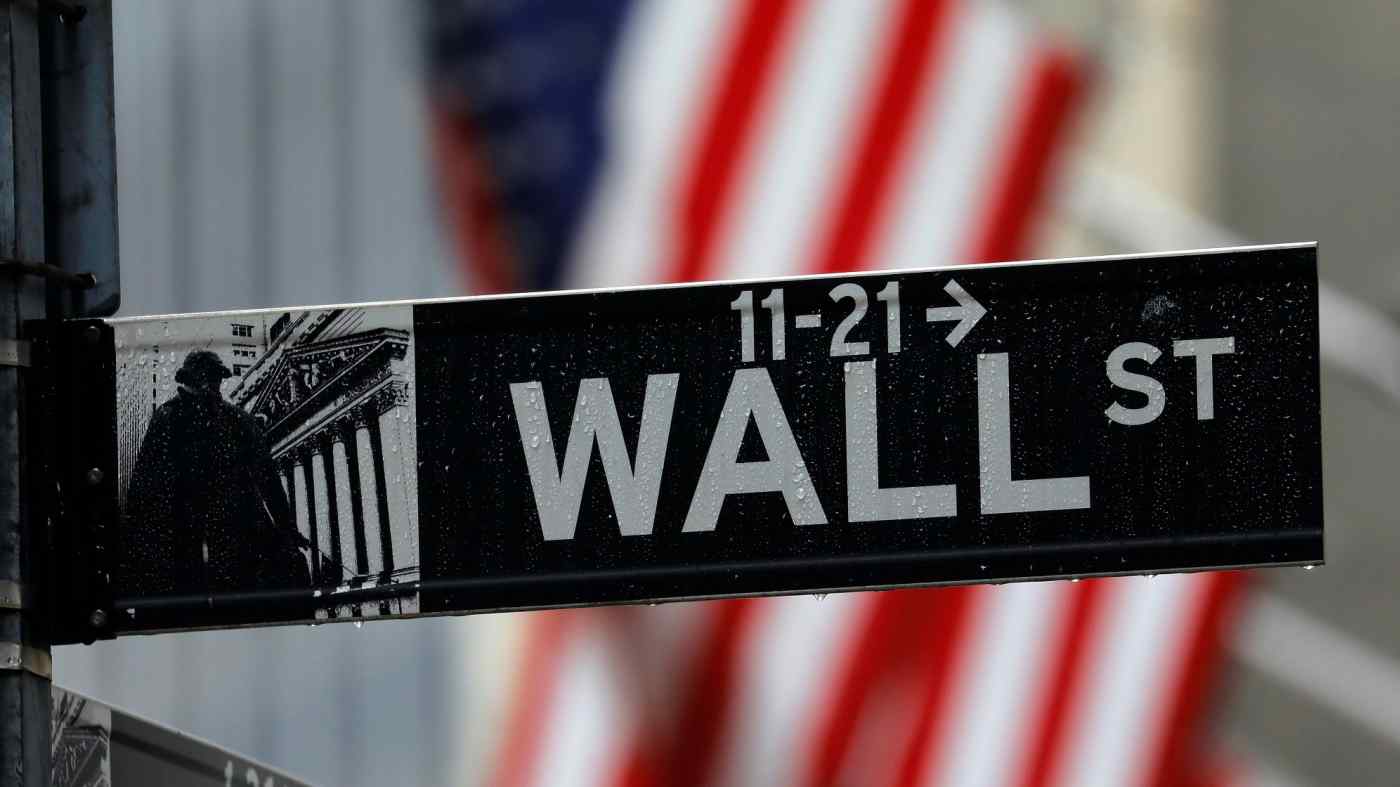 NEW YORK -- The Bank Policy Institute, a lobbying group for the U.S. finance industry, on Wednesday chose Mitsubushi UFJ Financial Group Chairman Kanetsugu Mike as its first board member from an Asian institution.

Mike (pronounced mee-keh) will sit on the board from Thursday, joining such figures as JPMorgan Chase CEO Jamie Dimon and Bank of America CEO Brian Moynihan. The board is chaired by William Demchak, CEO of PNC Financial Services Group. The move gives Japanese banks operating in the U.S. a valuable connection at a time when President Joe Biden's administration is reworking financial regulations put in place under predecessor Donald Trump. Washington is weighing measures favored by progressive Democrats, such as stronger disclosure requirements for climate risk and measures to address racial discrimination in financial services.

The Bank Policy Institute, formed in 2018 from the merger of two older lobbying groups, has more than 40 members, including many multinational institutions. The group issues letters to regulators and the Federal Reserve setting out the industry's views on a wide range of issues such as central bank digital currencies, fintech and retailers' forays into the banking industry.

MUFG's American operations, including West Coast-based Union Bank, had $134.7 billion in U.S. assets at the end of March, putting the company in 24th place, according to Federal Reserve data.