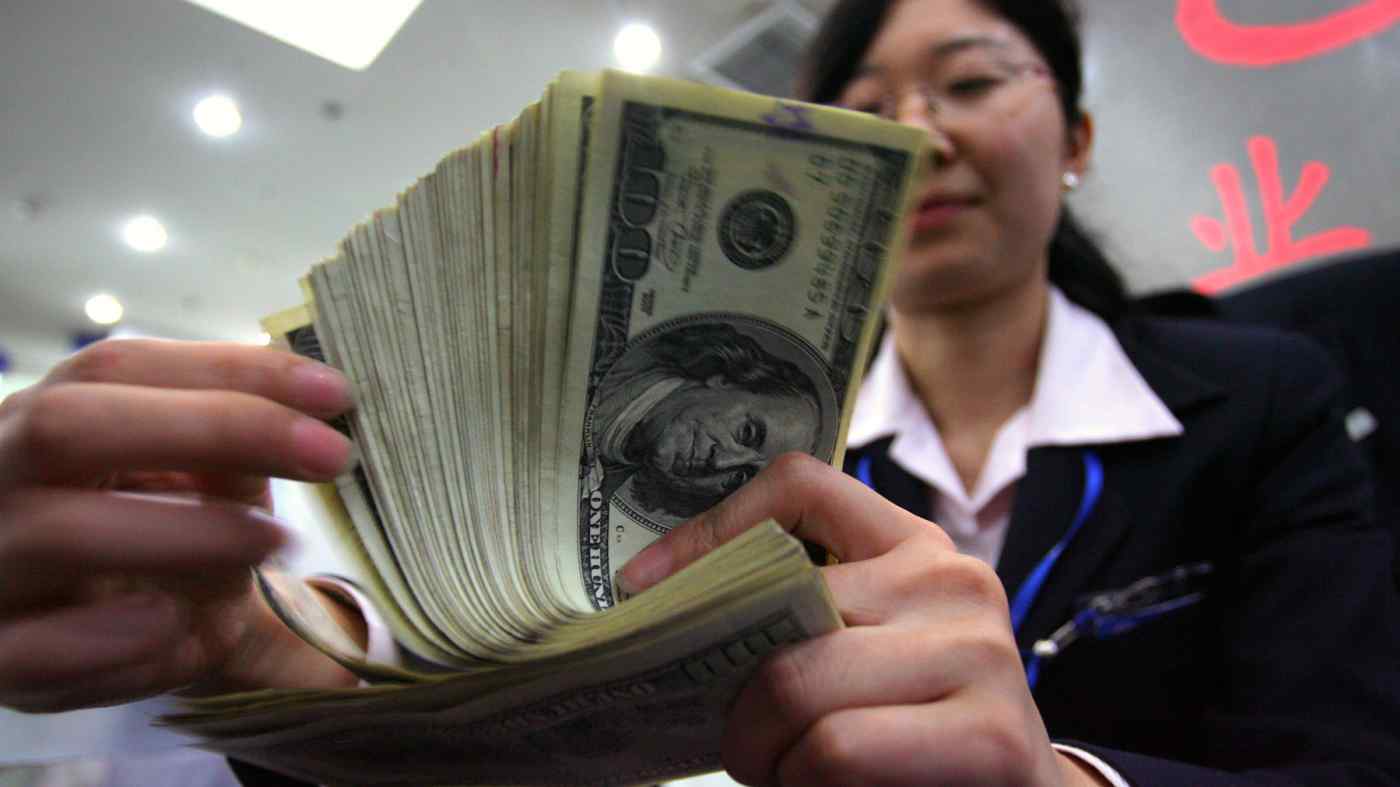 WASHINGTON -- Chinese banks seen as complicit in Beijing's clampdown on Hong Kong face being cut off from much of the global financial system under wide-ranging sanctions that are a part of newly enacted U.S. legislation.

The Hong Kong Autonomy Act, signed Tuesday by U.S. President Donald Trump, sets out punitive measures against lenders that do business with sanctioned officials, including bans on receiving loans from American banks, participating in foreign-currency and banking transactions, and investing in equity or debt. The government may also freeze the assets of designated institutions or restrict exports to them.