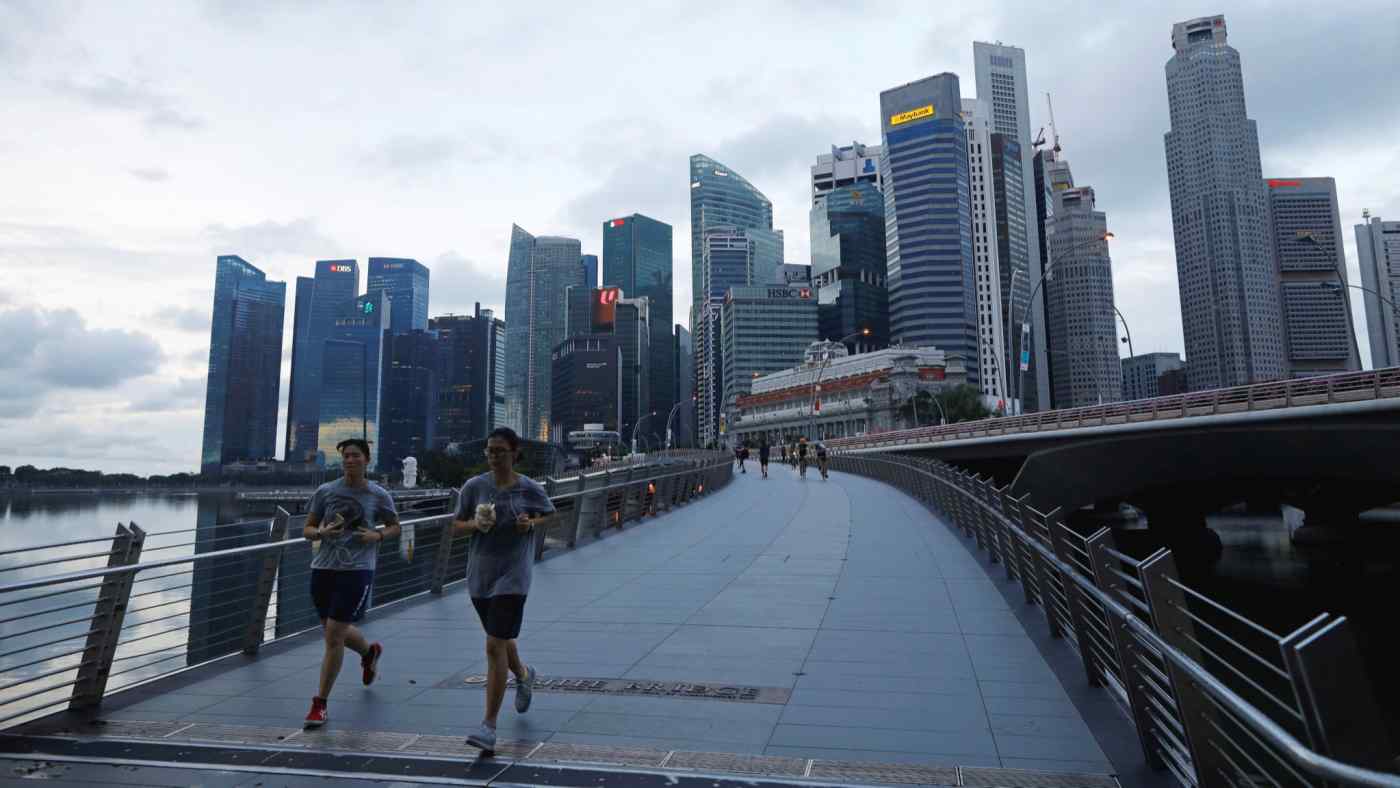 MAEBASHI, Japan -- Two of Japan's biggest regional banks have picked Southeast Asia as a location for new offices to support client companies' expansion into the region, shifting resources from Hong Kong and London.

These moves come at a time when the Japanese government is encouraging manufacturers to build factories in Southeast Asia in what is widely seen as a push to scale back overdependence on China.

Gunma Bank's one-person representative office in Vietnam's commercial capital will "focus on information gathering," according to the lender, to provide customers back home with knowledge of market conditions and administrative procedures.

Companies based in Japan's Gunma Prefecture include auto industry suppliers Sanden Holdings and Mitsuba, as well as Meisei Electric, which makes meteorological equipment and seismometers.

Meanwhile, the bank plans to downgrade its operations in Hong Kong, citing a decline in demand. A banking subsidiary is to be liquidated and replaced by a representative office. The Ho Chi Minh City office will be Gunma Bank's fifth international location and fourth in Asia.

Bank of Yokohama's move in Singapore shows a stronger commitment to Southeast Asia, where it previously only had a representative office in Bangkok. The city-state is home to "a hub of financial functions and companies," a bank representative said.

The bank's only other overseas branch is in Shanghai. It will rely on Japanese partner Chiba Bank's London branch to handle operations that had been served by its office in the British capital.

Bank of Yokohama is part of Tokyo-listed Concordia Financial Group.

Japanese Prime Minister Yoshihide Suga chose Vietnam and Indonesia as the destinations for his first trip official aboard this week.

Suga's government plans subsidies to cover up to half the cost of supply chain investments by large Japanese companies within the Association of Southeast Asian Nations bloc, and much as two-thirds for smaller businesses.

Suga has said he favors policies to make Japan's regional banks more competitive as they struggle with ultralow interest rates and demographic changes that are hollowing out their local economies.