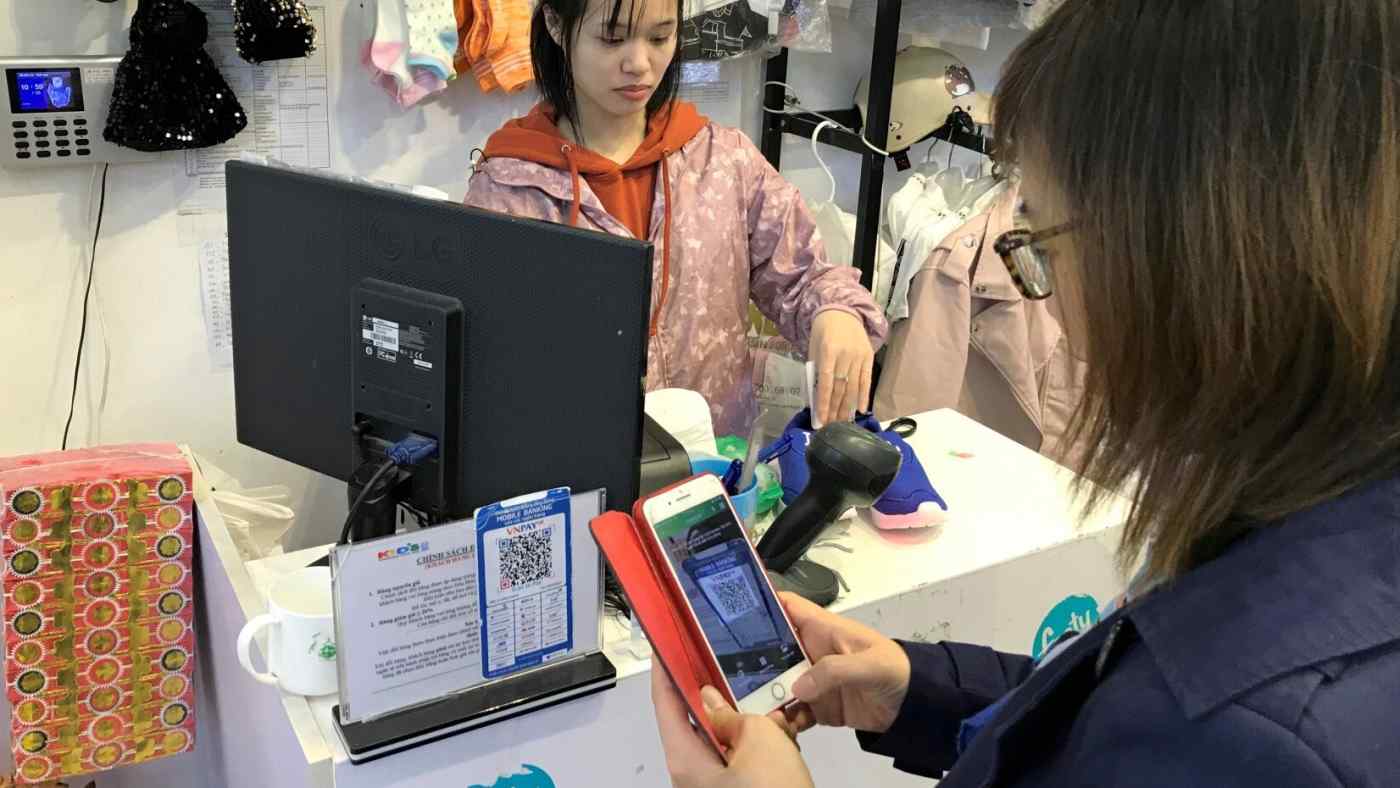 HO CHI MINH CITY -- Vietnam's first digital bank on Monday relaunched its services with a new partner, promising to offer more than just basic financial services to a population seen to be ready to embrace online banking amid an e-commerce boom due to the coronavirus pandemic.

Timo Plus, Vietnam's first online-only bank, will operate in partnership with Viet Capital Bank, which has replaced VPBank. Timo Plus also has a new CEO, Henry Nguyen, whose sprawling portfolio includes a McDonald's franchise in the country and a Los Angeles football club.

Nguyen said under the old partnership that launched in 2016, Timo was more of an external party to VPBank, but this time around, the two sides will work closely to introduce new products.

"We have a bank that has the same goals and vision we do, and wants to be innovative," Nguyen told Nikkei on the sidelines of the relaunch event held in Ho Chi Minh City on Monday. He said Timo was expanding beyond basic financial services: "Now we're talking about savings products, credit products, insurance, basically all aspects of people's financial lives."

Phoenix Holdings now has a controlling stake in Timo. Nguyen runs Phoenix with his wife, Nguyen Thanh Phuong, daughter of ex-prime minister Nguyen Tan Dung and a board member at Viet Capital.

Online-only banks, which often piggyback on existing ATM networks, are starting to pop up in Southeast Asia. The Philippines just granted its first license to a virtual bank, Tonik, that will launch by the end of the year. The U.K.'s Revolut operates in Singapore, where China's Ant Financial, a unit of Alibaba Group, and TikTok owner ByteDance are jockeying for a handful of digital bank licenses.

Vietnam is seen by analysts as a market ripe for digitization. A recent Boston Consulting Group survey showed that just 40% of the population had bank accounts, a rate lower than in neighboring Indonesia and Thailand. Vietnamese said in the survey that they would shift 13-15% of their deposits from legacy banks to digital banks, the highest proportion among Southeast Asians polled. To attract depositors, Timo will have to change the business model it had with VPBank, which provided a bank license but otherwise mostly stayed out of Timo's operations. Viet Capital promised a closer working relationship.

Timo also will have to compete with increasingly tech-savvy traditional lenders, such as TPBank, which employs facial recognition technology and Techcombank, which allows customers to access ATMs with an app instead of a card.

Vietnam is also becoming an increasingly crowded market for e-wallets like Momo and ZaloPay that are linked to customers' bank accounts so that they can pay for bills and items in stores, and even top up their phone credit. Vietnam has roughly 20 digital wallet brands, according to Standard Chartered.

The number of payments by credit or debit card increased 51% per year from 2016 to 2019, according to the State Bank of Vietnam. The Vietnam E-commerce Association forecast that the value of online trade will grow more than 30% in 2020, surpassing $15 billion, driven in part by the pandemic.

Some locals use e-wallets without a bank account and add funds via phone apps, but the push for nearly every Vietnamese to open an account comes from the top. Among the government's key socioeconomic targets is for 80% of the population to have bank accounts by 2025 and 90% by 2030, up from 40%, the lowest rate among Southeast Asian countries, according to the BCG report. Timo Plus says at a relaunch event on Monday in Ho Chi Minh City it will have a closer working relationship with Viet Capital Bank.

Analyst Robert Vong said part of the issue for Timo in its first act was the unexpectedly high costs of operations and compliance. In its next role, Timo noted that Viet Capital has become the first bank to obtain state approval to conduct due diligence electronically, which will reduce costs.

Vietnamese are also now ready to embrace a cashless society. "Timo played an important role in defining how to engage a young demographic on the move," said Vong, co-founder of Parth Labs, which develops emerging technology, including fintech.