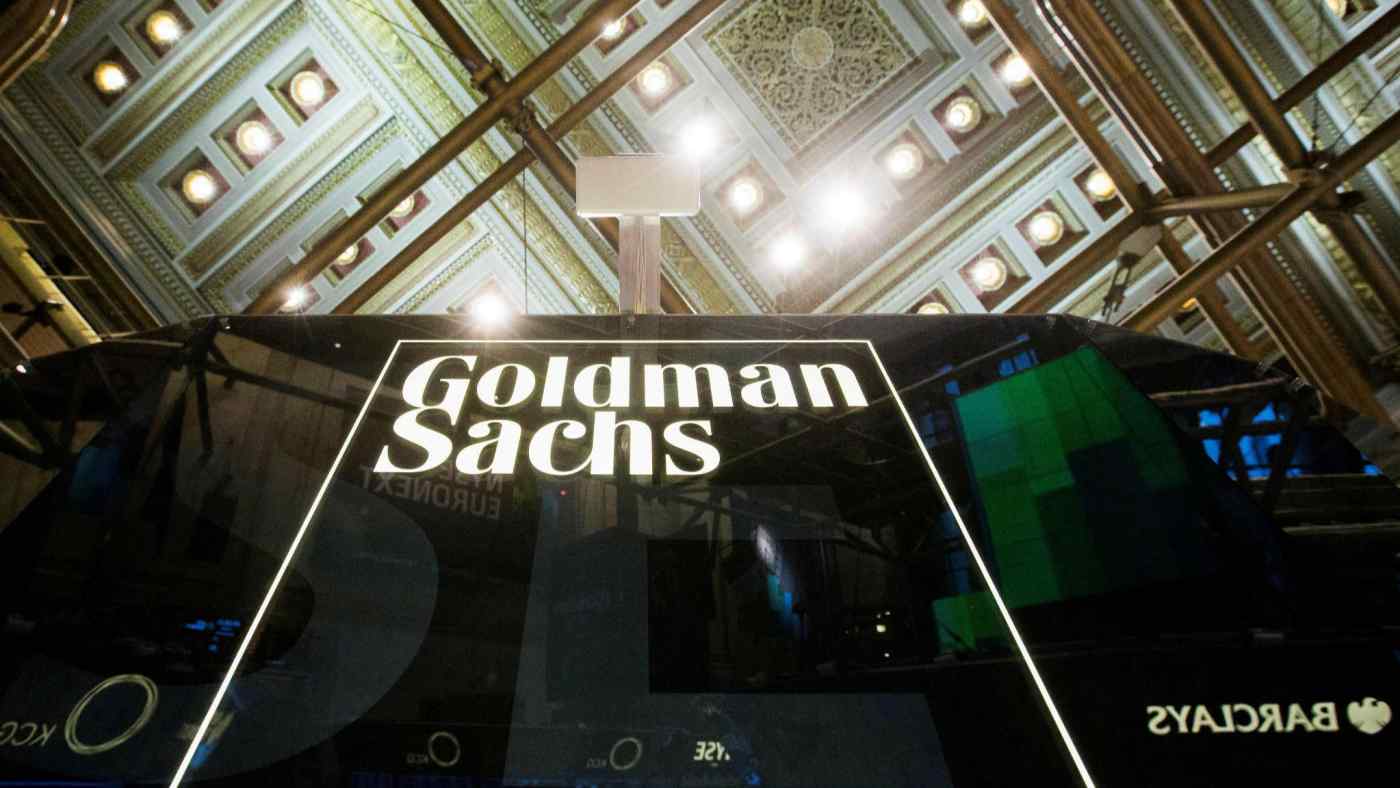 NEW YORK -- As far as Wall Street is concerned, U.S. President Joe Biden's push to lessen American dependence on Chinese supplies is nothing to fret about. With Chinese companies showing a voracious appetite for fundraising and acquisitions, the opportunity is enormous.

Some of Wall Street's biggest banks have prepared to make big moves in anticipation of greater access to China's financial sector. Goldman Sachs will expand its staff in mainland China this year, with plans to add 70 more people. By 2024, the company expects to field a workforce of 600, up from 400 now. The new hires will mainly be bankers, brokers and technicians.

In the midterm plan released last year, Goldman positioned its China operations as a pillar for growth. In December, the company applied to take full ownership of a Chinese securities joint venture, which would be the first by a foreign multinational bank if realized.

In China, Goldman sees a large margin for growth for its bread-and-butter investment banking business due to the flurry of fundraising and mergers and acquisitions in the market.

JPMorgan Chase's 2021 investment plan also calls for a bigger footprint in China. JP Morgan will expand its investments 24% this year. In addition to technological upgrades, the company will also pour funds into expanding the asset and wealth management business as well as the investment banking operations in China.

Morgan Stanley's Chinese joint venture partner announced that it will auction off stakes, leaving an opening for the U.S. bank to take full ownership.

From the perspective of U.S. financial institutions, Asia has quickly become an important market. Last year, the Asia-Pacific region beat out Europe for the first time to become the second-leading market in terms of investment banking commissions, according to data from U.S. financial services group Refinitiv. The U.S. remains the dominant leader.

"Asia...will be one of the fastest-growing markets in the world," JP Morgan CEO Jamie Dimon said during last month's earnings call.

The growth of China's market in particular is dizzying. The commissions paid by Chinese enterprises jumped 36% to $20.1 billion, an all-time high since data began being collected in 2000.

China accounts for 70% of fees in the Asia-Pacific region. Goldman predicts the figure will break the $100 billion mark in the mid-2020s. In China, local financial groups have built up an overwhelmingly rock-solid operational base. State-owned CITIC and other domestic players have captured the top ranks in terms of investment banking commission received.

Even so, U.S. banks are drawn to China's growth prospects. The relationship between Washington and Beijing could determine which way the Chinese operations will go.

Bilateral frictions during the tenure of former U.S. President Donald Trump caused waves in the industrial sector, but Wall Street came out ahead. As part of trade talks, U.S. administration officials demanded that China open up its financial markets. In response, Beijing offered to do away with investment restrictions imposed on foreign capital. The concession was contained in the phase one trade deal signed in January 2020.

"The question I would pose is, what does that have to do with jobs and wages here in the United States -- making it easier for the likes of JP Morgan or Goldman Sachs to be able to carry out financial activities in Beijing or Shanghai?" Sullivan said.

Even with investment controls lifted, barriers to entry remain. The processes in which Chinese authorities grant licenses is less than transparent, and there is a strong likelihood that authorization would be denied if domestic rivals risk losing too much share. Without visible backup from the current administration, U.S. financial groups will be left on their own in what may turn out to be a bitter contest against Chinese competitors.