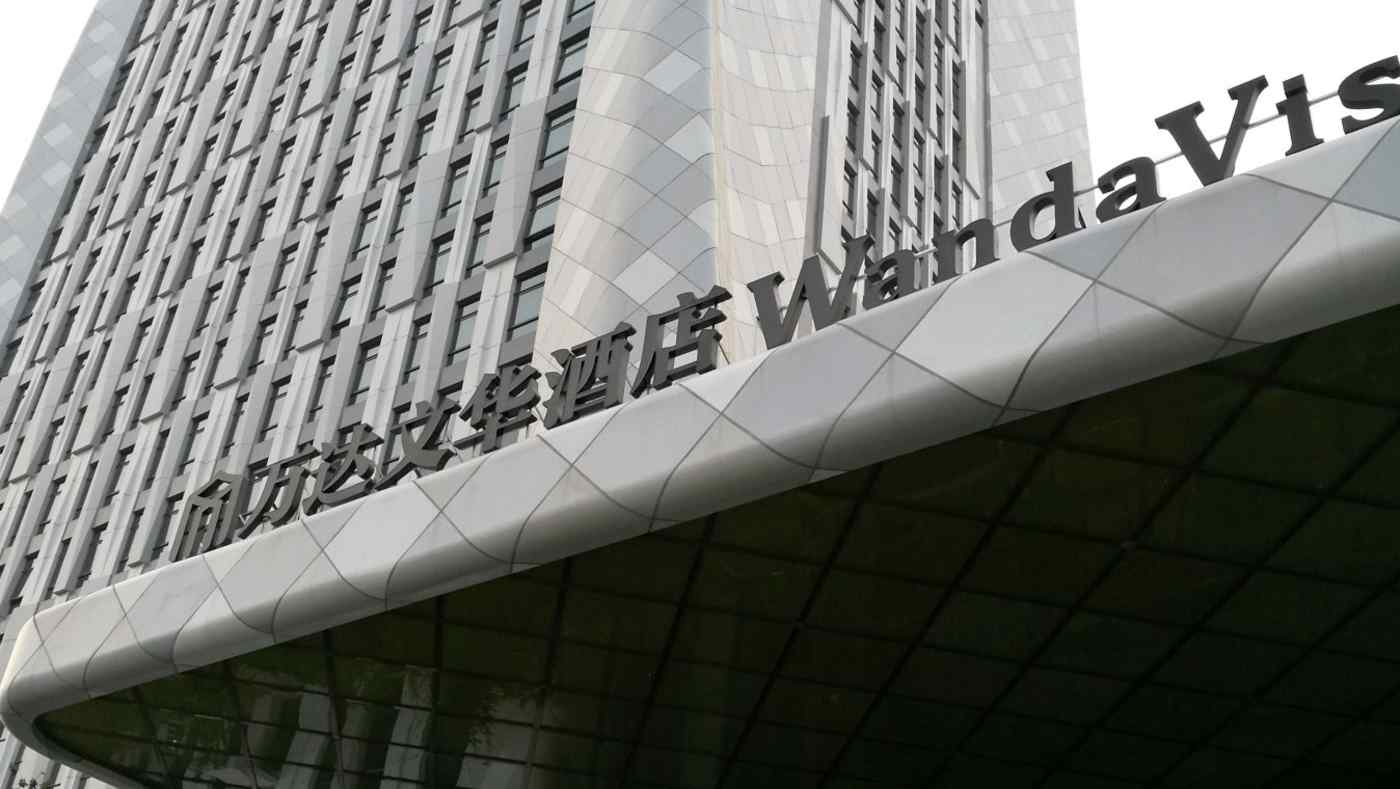 This way, Wanda Hotel Development will transform into an entity entirely devoted to running hotels and resorts while relieving its portfolio of overseas assets. Investors hailed the move Thursday, with the company's stock surging as much as 40% at one point.

Prompting this internal reshuffle is the clampdown by Chinese authorities scrambling to contain capital flight. After achieving rapid growth from real estate sales, the Wanda group turned to hotel management and other ventures.  It also went on an overseas shopping spree, making sports and cinema acquisitions in Western markets. That offshore push cost $20 billion in all, most of it financed by bank loans. Interest-bearing debt ballooned to 200 billion yuan.

That is when Beijing stepped in. In addition to the capital outflow, officials raised concerns about the impact Wanda's piles of debt could have on the Chinese economy. Mainland lenders were told to scrutinize Wanda's credit risk, which led to a sharp reduction of bank financing. This triggered speculation that the conglomerate was on weak financial footing.

Wanda responded to state pressure in July by deciding to sell 63.7 billion yuan worth of hotel, theme park and other assets. The group is devoting all of the proceeds from that sale to paying down debt and improving its financial house.

Wednesday's reorganization is seen as the latest step in dealing with the government crackdown. The two units acquired by Wanda Hotel Development are crown jewels of the group that enjoy high profit margins, said a source close to Wanda.

The group companies add shine to Wanda Hotel Development, boosting its share price and paving the way for the group to raise more funds from the stock market. Wanda is also considering floating other subsidiaries, which would further minimize the dependency on bank loans.

Chinese authorities are also telling banks to check the credit risks for Anbang Insurance Group, Fosun Group, HNA Group and Zhejiang Luosen -- conglomerates that are making high-profile acquisitions offshore as well. Wanda Chairman Wang Jianlin, together with the founders of the four other companies, have drawn controversy because of their connections with the families of senior Communist Party leaders. Observers say this latest crackdown goes hand-in-hand with the back-and-forth surrounding this fall's party congress, where new leaders are selected.