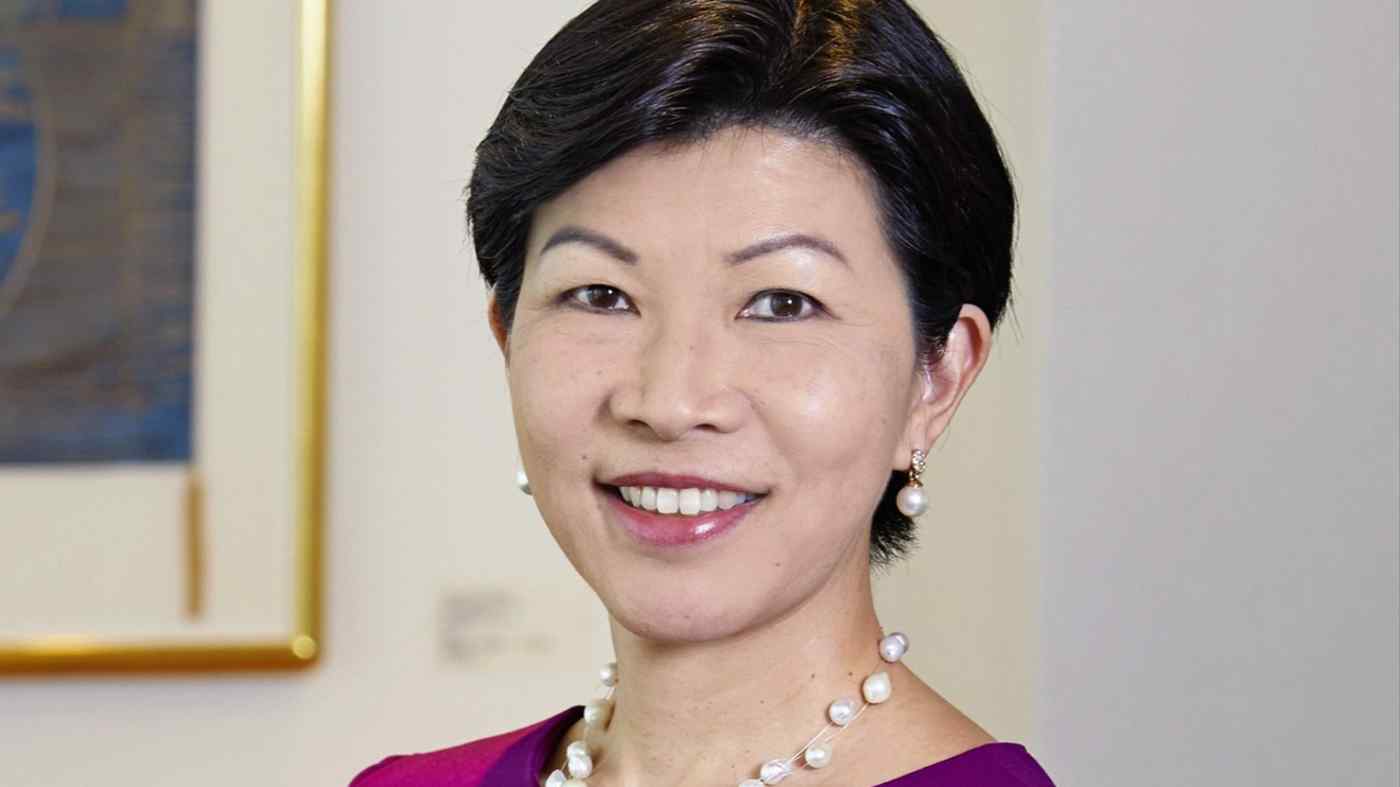 TOKYO -- Kathy Matsui, an acclaimed Japan strategist known for introducing the workplace empowerment concept "womenomics," is leaving Goldman Sachs at the end of the year.

The vice chair of Goldman Sachs Japan and chief Japan equity strategist will retire, according to a memo to employees Friday.

Womenomics is the concept that the advancement of women will give a much-needed economic boost to a graying Japan. Matsui and her team started publishing reports in 1999 on the idea that bringing more women into the workforce and investing in them would help lift Japan's gross domestic product, spurring former Prime Minister Shinzo Abe to launch measures promoting the role of women.

The mother of two has served on Japanese government panels on gender diversity.

Matsui, a specialist also in macroeconomics in Asia, was promoted to vice chair in 2015 after becoming managing director in 1998. The California native joined Goldman Sachs in 1994 after stints at other institutions, including Barclays.