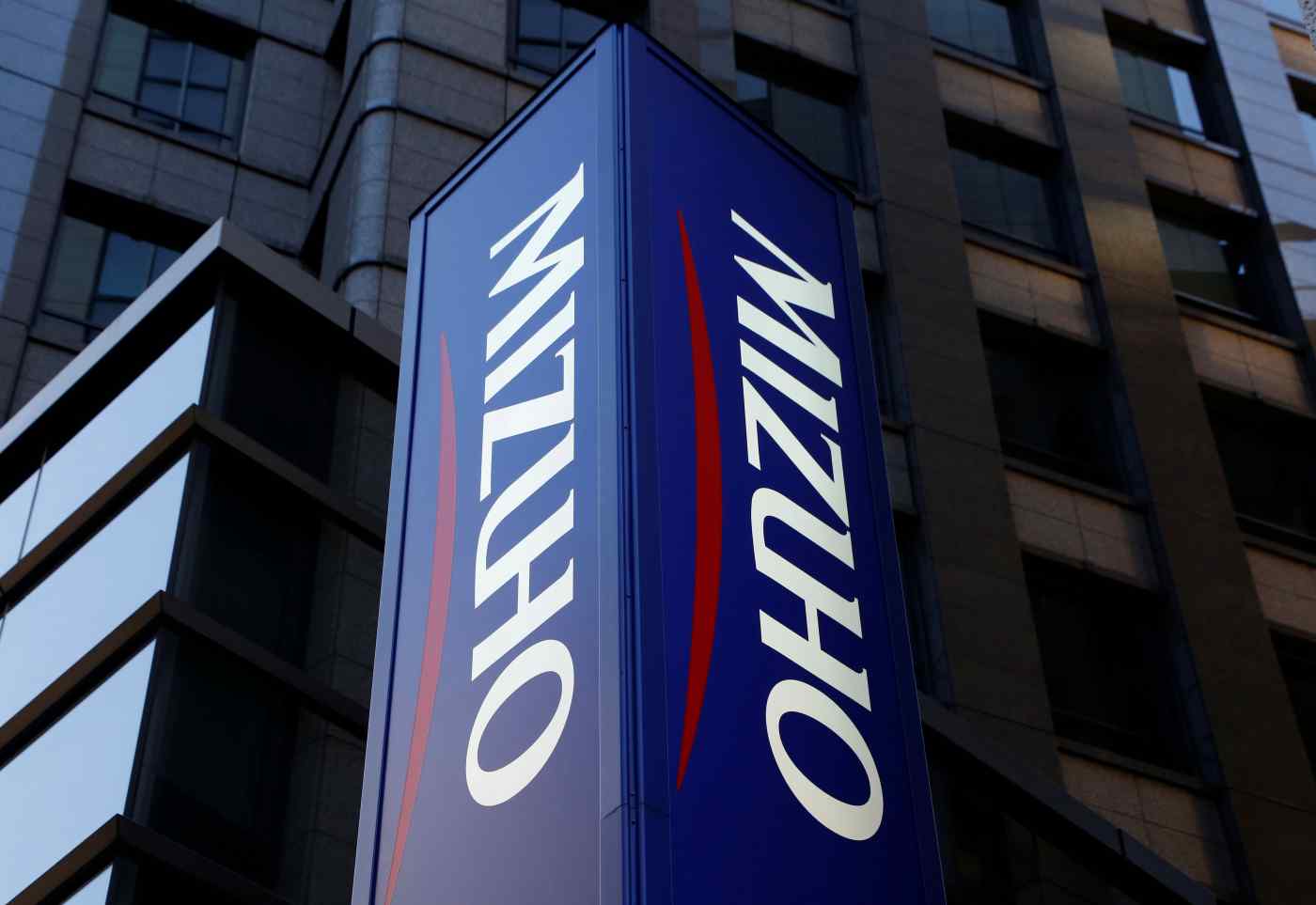 TOKYO -- Looking to adapt to shifting dynamics in the industry, Mizuho Financial Group plans to cut thousands of jobs and close scores of branches -- a drastic move that nevertheless makes sense in light of its perceived rival: low-cost financial technology.

Mizuho, one of three megabanks created during a wave of mergers in the early 2000s, will eliminate 19,000 full- and part-time positions by fiscal 2026 to reduce staffing to 60,000, according to plans announced Monday. Its branch count is to fall by 100-odd locations to around 400 by fiscal 2024.

CEO Yasuhiro Sato said the effort entails "ground-up structural reforms with an eye to 10 years ahead." It also acknowledges that Mizuho's current structure in Japan is becoming unsustainable as a declining population and other forces erode its earnings base. Over the years, the group hired new graduates and expanded its network nationwide, resulting in high fixed costs that pride and social conscience had prevented it from tackling. 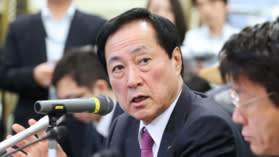 Fintech is becoming another force for change. Old-line banks face the threat of a dramatically transformed competitive landscape in which they battle for customers against an influx of IT-powered rivals unencumbered by heavy personnel and overhead costs. Mizuho is "very alarmed by the prospect of new entrants overrunning traditional banking operations like remittances and payments," Sato said.

Mizuho intends to embrace fintech in its own way and use technology to reduce staff levels, such as by automating repetitive tasks. Fellow megabanks Mitsubishi UFJ Financial Group and Sumitomo Mitsui Financial Group also intend to automate administrative duties, but they have framed these efforts as "reducing workloads." Mizuho goes a step further by openly pursuing job cuts.

While Mizuho has proven a pioneer among megabanks in some aspects of organizational reform, this has done little to help its earnings grow. Net business profit -- a measure of core earnings at the group's two banks, Mizuho Bank and Mizuho Trust & Banking -- fell 41% on the year in the April-September half to 180.7 billion yen ($1.59 billion).

Even so, the proposal to go public with the job cuts proved controversial. The idea had the support of investor relations, among other departments, as Mizuho shares have been moving sideways this year, unable to ride an upswell in Japanese equities. "Management was preoccupied with how this would be received by investors," said a person familiar with discussions at the company.

Employees have their own concerns. One 30-something worker at a group unit told a friend he has starting looking for a new job. Others worry about fewer branch manager posts -- a concern for employees whose career began around the late 1980s -- or complain that management itself needs cutting.

Mizuho has already begun paring down services, such as mortgage origination, in some parts of Japan. Times may be tough for Japanese banks, but the finance industry holds no shortage of growth potential, in such areas a robo-advising and virtual currencies. Mizuho needs to put forward a plan showing where it intends to grow, not just where it wants to shrink.