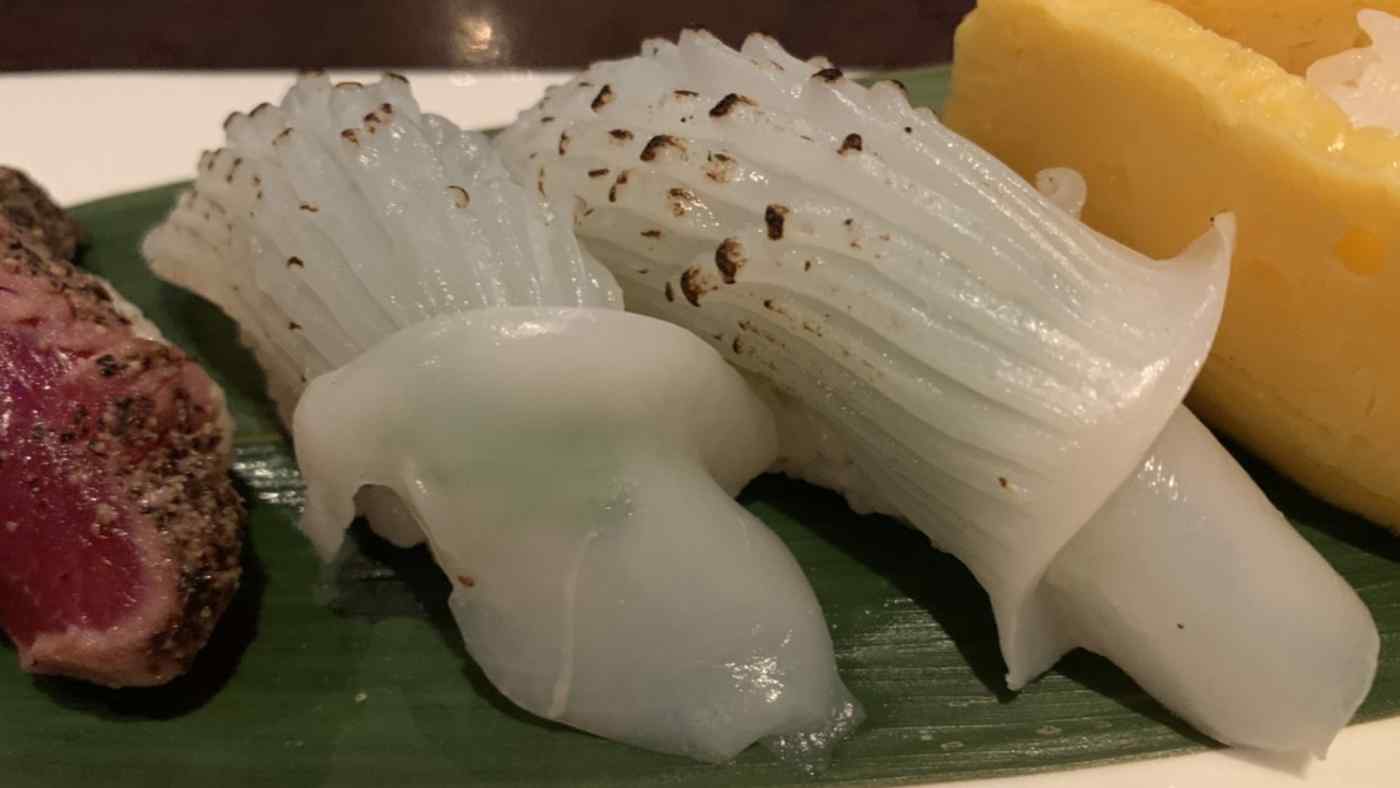 TOKYO -- One morning in early October, a North Korean fishing ship sank after colliding with a Japanese patrol vessel, requiring all 60 fishermen to be rescued off the Sea of Japan coastline.

The incident was a reminder of how North Korean vessels, as many as 1,000 strong during peak season, regularly descend upon Yamato Bank, a prime area for catching squid and other seafood.