Japan targets seafood poachers with plan for 'proof of origin' 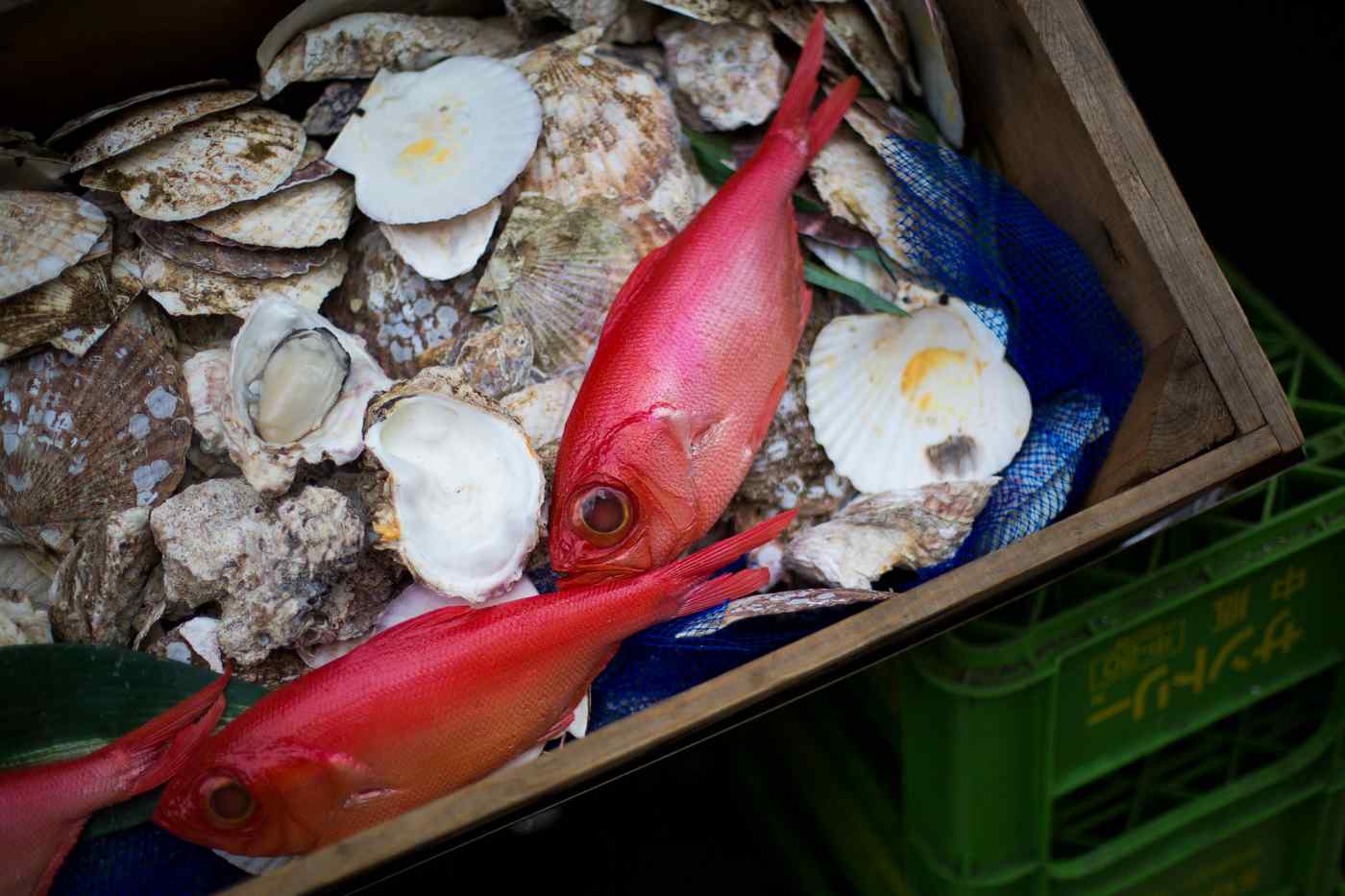 TOKYO -- Japan will require that seafood sold within its borders carry an official proof of origin, as one of the world's leading importers of marine products aims to deter the poaching that has decimated fish populations.

Tokyo's crackdown on illegally caught fish in the marketplace, as well as against poachers in the high seas, follows in the footsteps of the European Union, the U.S. and South Korea.