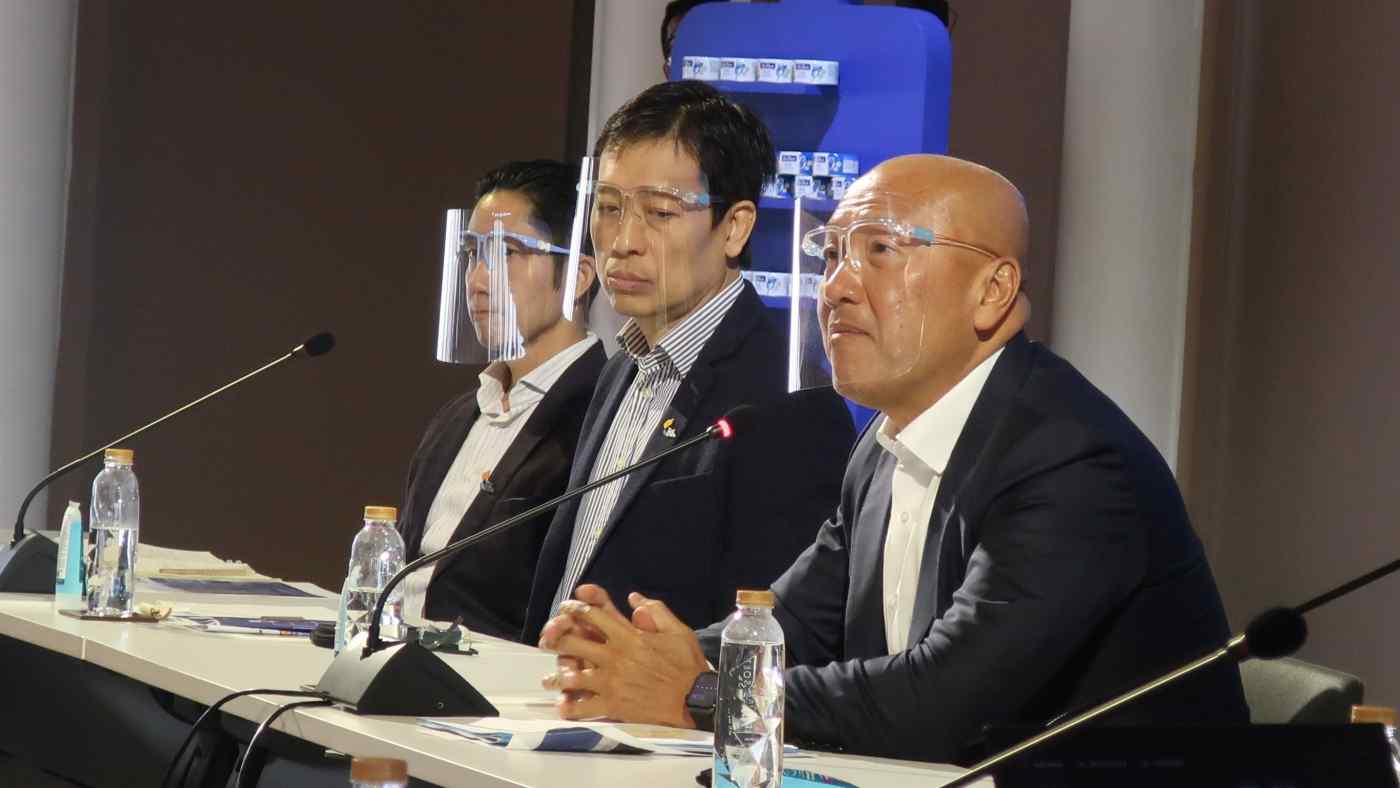 "We are not going after scale, but emphasis will be on quality of business," chief executive Thiraphong Chansiri told a news conference.

"Before, we looked at emerging markets like China and the Middle East, but we were not successful in those markets."

Thai Union this month will launch its own brand of plant-based meat, OMG Meat, in Thailand and has been selling products to retailers like Tesco Plc in Britain and restaurant operators Minor International Pcl.

"We expect sales of 100 million baht this year and upward of 1 billion baht within five years," Thiraphong said.

Its alternative protein products include all meat types including, pork, crab meat and other seafood. Thai Union has also invested in two cell-based protein startups through its $30 million venture fund.

It has also partnered with Thai Beverage to produce nutritional drinks.

Its revenue last year grew for the first time in three years after pandemic-related lockdowns fueled demand for its products, including pet food, after people bought pets, Thiraphong said.

In 2021, it plans capital expenditure of up to 6.5 billion baht, higher than its average of 4 billion baht, in cold storage, supplementary foods and protein ingredients.

The company was also exploring ways to incorporate cannabis and the non-psychoactive ingredient, cannabidiol (CBD) in its products after the Thai government allowed hemp to be used in food and cosmetics. Regulations at present prohibit its use in packaged food.

"We just have a name, 'Happy Tuna'," Thiraphong said.