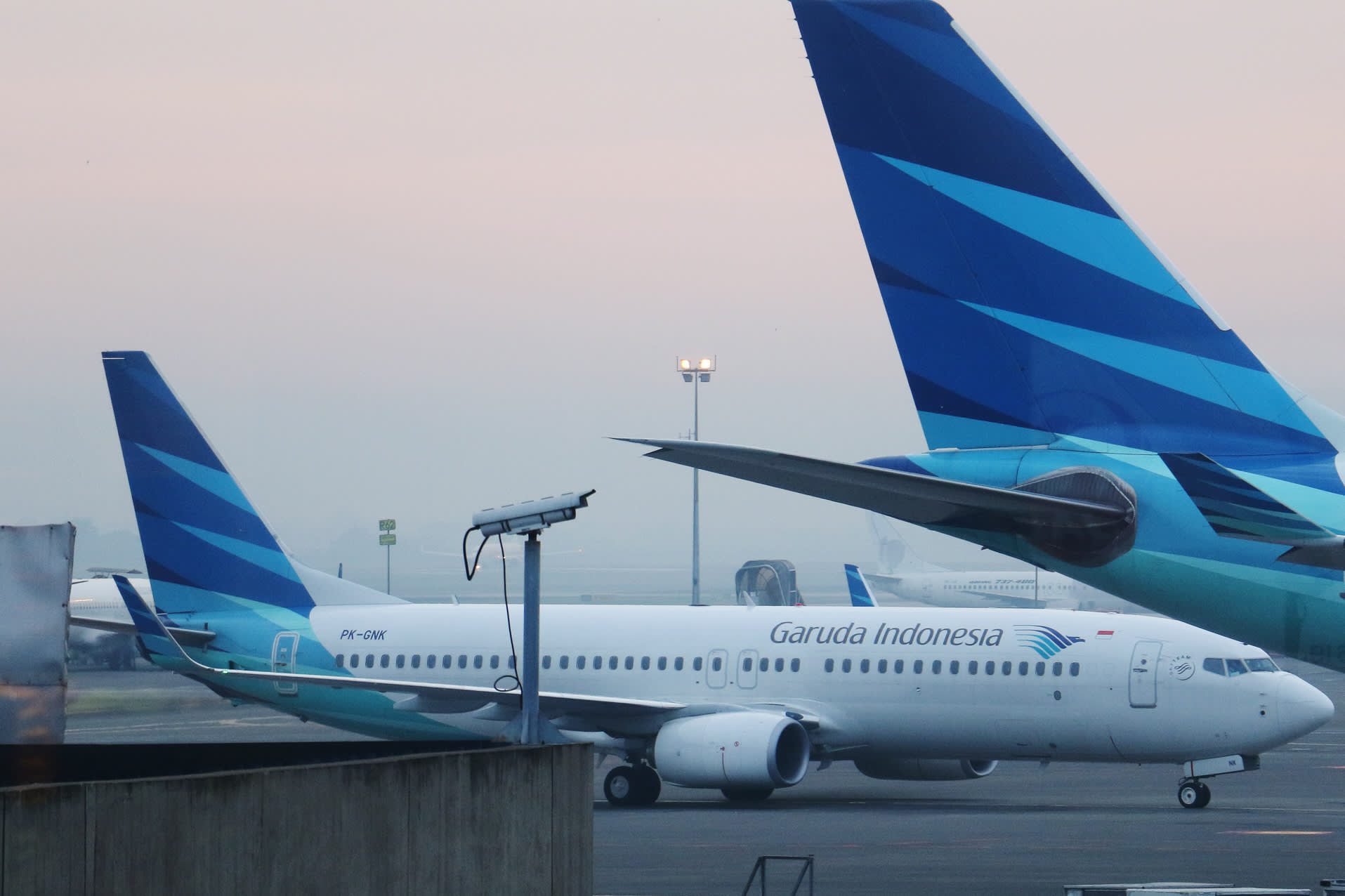 JAKARTA -- Helped by a strong tailwind of low oil prices, national flag carrier Garuda Indonesia is continuing its expansion in China and the Middle East.

"This year is still an expansion period for Garuda, not only domestically but also internationally," Garuda's chief executive Arif Wibowo told reporters on Friday. "Low oil prices will give us more room to be better."

On Jan. 13, Garuda is opening up a direct route between Bali's Denpasar to Shanghai. Its Airbus A330 aircraft with a capacity of 360 economy seats will fly between the two cities three times a week. The move comes after it launched a Denpasar-Guangzhou route last November.

Wibowo said the airline plans to increase the frequency of these routes, as well as its Denpasar-Beijing route later on in the year. He added that larger aircraft will be deployed for the routes connecting Hong Kong to Jakarta and Denpasar.

In the Middle East, Garuda will establish a business unit that will market and operate charter flights to Saudi Arabia for pilgrimage using 15 aircraft, Wibowo said.

Garuda's aggressive moves into China and the Middle East, where passengers to and from Indonesia are growing fast, began last year after the airline cut loss-making routes in Japan and Australia. Cost reductions and sliding oil prices have helped lift the airline, which plunged into the red in 2014, to a $50 million net profit for the first nine months of 2015. It has yet to announce its full-year results.

Wibowo said the group, including its budget carrier brand Citilink, will target a total of 40 million passengers this year, up 11% from 2015 estimates. Currently, international passengers account for only around a tenth of total passengers. Wibowo said Citilink's strong performance in the domestic market, where the brand image of other budget carriers has been dented by accidents and frequent delays, would be the backbone of the international expansion of Garuda's full service airline.

Meanwhile, Wibowo said he is still cautious about opening new routes in more developed markets. In Europe, where the economic recovery is sluggish, Wibowo said "we intend to continue strengthening our existing routes."