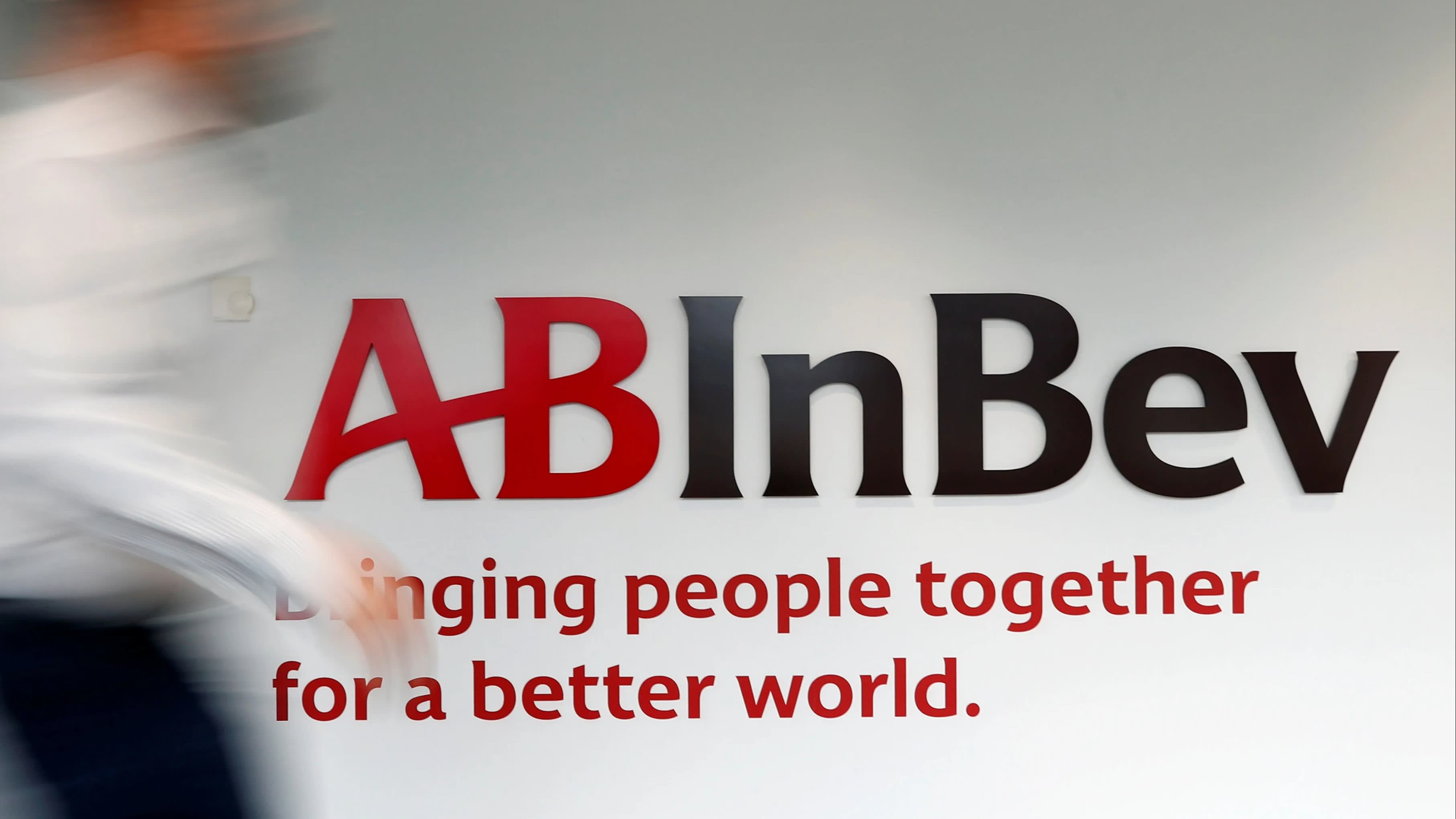 AB InBev had hoped to sell up to $9.8 billion in Budweiser stock to ease its heavy debts, before it pulled out of the planned listing in July.   © Reuters
September 12, 2019 22:07 JST | Hong Kong, Macao
CopyCopied

Anheuser-Busch InBev said on Thursday it is continuing to explore an initial public offering in Hong Kong of its Asia Pacific unit, Budweiser Brewing Company APAC Ltd, two months after saying it will not proceed with the planned listing.

The company's Asia Pacific unit has resumed its application for the listing of a minority stake of its shares on the Hong Kong Stock Exchange, it said on Thursday, adding no assurance can be given on whether the transaction will be completed.

AB InBev, the world's largest brewer, was aiming to sell as much as $9.8 billion in Budweiser stock to seek relief from its heavy debt burden before pulling out of the planned listing in July.

The resumption of the listing plans come as a boost for the Hong Kong Stock Exchange after Reuters reported last month that China's biggest e-commerce company Alibaba Group Holding Ltd had delayed its up to $15 billion listing in Hong Kong amid growing political unrest in the Asian financial hub.

The development comes after Hong Kong Exchanges and Clearing Ltd unveiled a $39 billion takeover approach to the London Stock Exchange Plc on Wednesday that received a cool response from investors concerned about its regulatory and financial hurdles.