Company hopes to sell one ton of beans by 2022 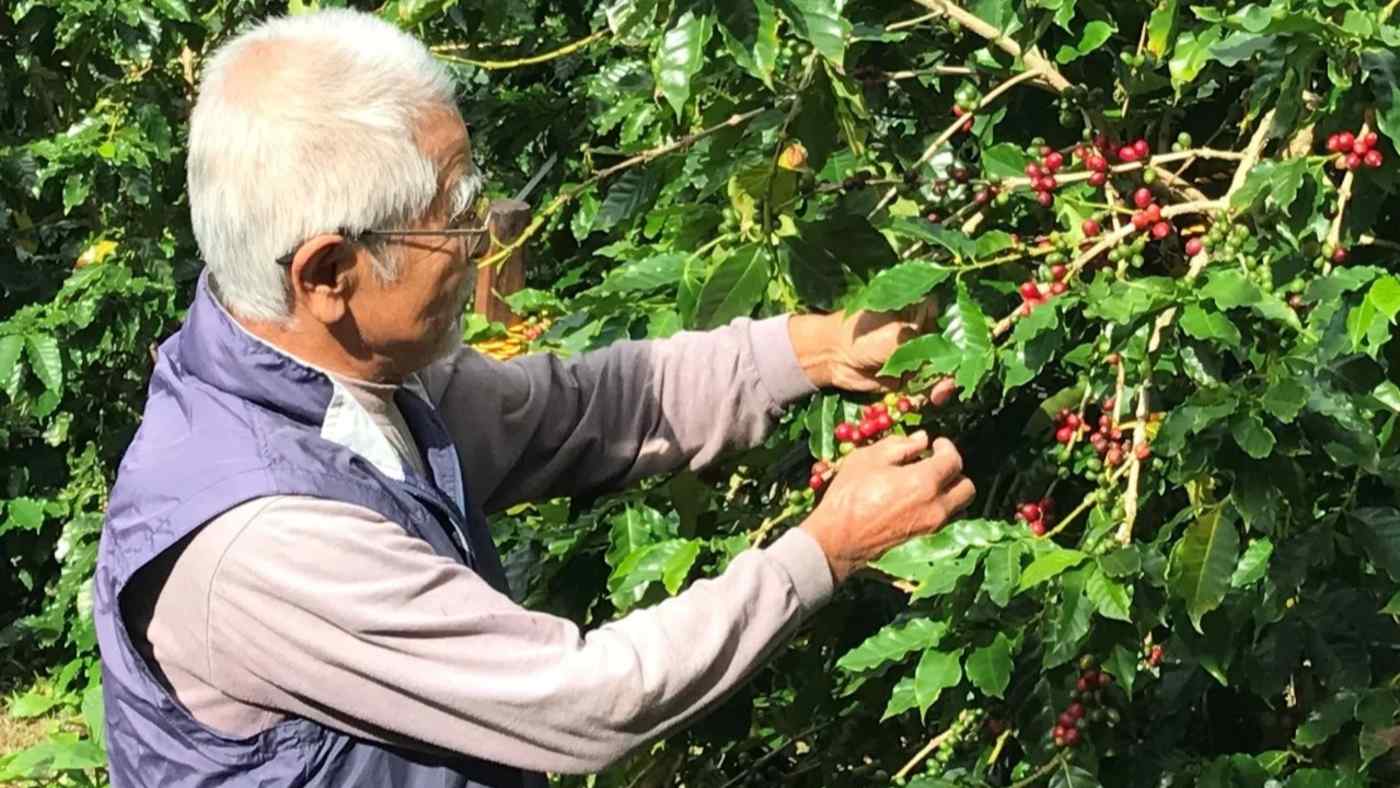 TOKYO -- Japan has traditionally relied on coffee imports, but a steady rise in consumption has led one company to start growing the crop domestically in the hope of selling the beans for use in a premium version of the beverage.

Ajinomoto AGF, a subsidiary of Japanese food giant Ajinomoto, plans to sell one ton of the first homegrown beans in 2022.

Ajinomoto AGF President Hideaki Shinada said the company hopes to offer "Tokunoshima coffee," grown on the eponymous island in the southern Japanese prefecture of Kagoshima. The average annual temperature there is about 22 C with rainfall of around 2,000 mm, which makes it perfect for growing coffee.

Coffee consumption in Japan has risen to 470,213 tons in 2018 from 420,932 ton in 2011,according to All Japan Coffee Association, in part thanks to sales in convenience chain stores. Bottled coffee is particularly popular in Japan. 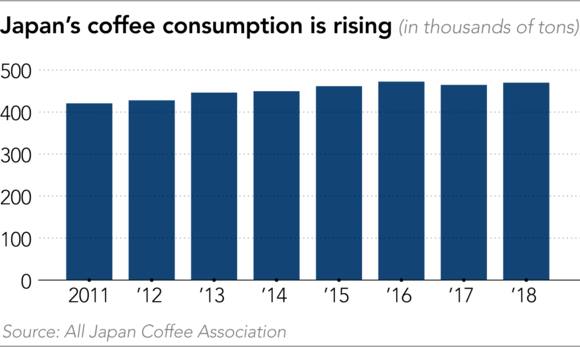 The company will test the different beans and plans to open a second plantation in March. It also plans to use equipment against adverse weather and fertilizer developed by its parent Ajinomoto.

Ajinomoto AGF hopes that its homegrown coffee will appeal to Japanese consumers, who have been found to prefer locally made products. According to a study by Japan Finance Corp. in January, over 60% of Japanese choose to buy homegrown goods even if their prices are higher.

"Our first target would be to reach domestic consumers in the next 10 to 20 years," Shinada said. In the long term, the company hopes to export to Asia.

Its biggest competitor, Nestle, has also started planting coffee trees in Okinawa prefecture in Kyushu in April. The coffee giant planted 240 trees in Nago city and hopes to harvest 200 kg of beans or about 10,000 cups, in 2022 at the earliest.