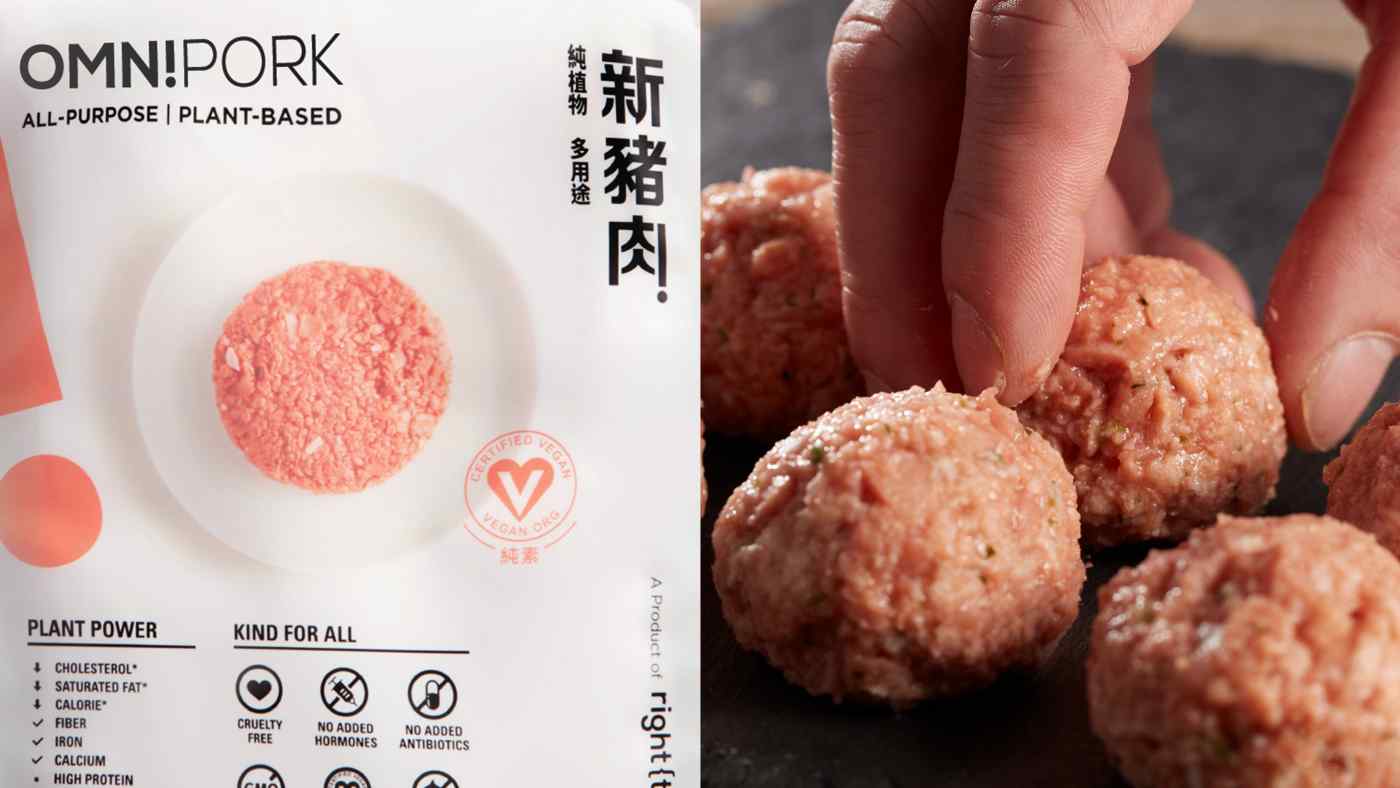 The Hong Kong based company was founded in 2012 and produces plant-based OmniPork, a minced pork substitute made of soy and rice.

The fresh funds will be used for research and development of its meat substitute product. Green Monday hopes to expand from being in 10 markets to over 20 across Asia, the EMEA region and North America in the next six months and double its sales points to more than 40,000, while opening stores in China and Singapore.

The fundraising was led by private equity group TPG's The Rise Fund and Swire Pacific, the Hong Kong conglomerate behind Cathay Pacific Airways.

Anxiety over food safety during the coronavirus pandemic has also accelerated demand for plant-based meat. In April, when the pandemic peaked in Hong Kong, Green Monday's retail sales jumped 120% compared to January.

In Asia-Pacific region, even before the COVID-19 outbreak the substitute meat market was worth $15.3 billion in 2019, up 4.75% from the previous year according to Euromonitor International. The pandemic has accelerated that growth, with the market forecast to expand 11.6% to $17.1 billion in 2020, the U.K.-based market researcher predicts.

Other producers of alternative meat are also scenting an opportunity in Asia. U.S. producer Beyond Meat announced early September that it will open manufacturing facilities in China and start full production in early next year.

The U.S company has partnered with Yum China, operator of KFC and Pizza Hut, to offer mock meat menus in China.