Big bluffs and little lies: behind the rise of fast food in Japan

McDonald's, KFC and others turned adversity into opportunity 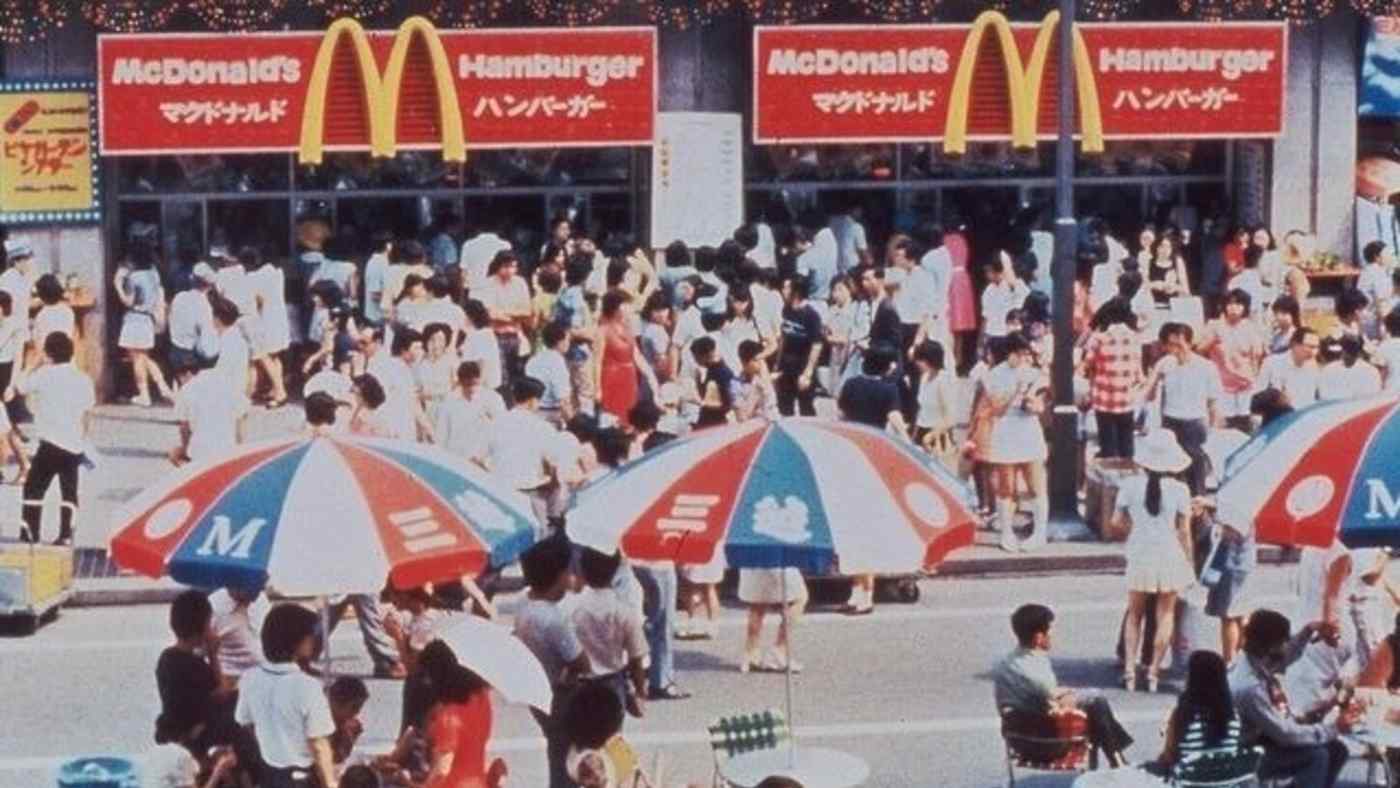 The biggest by far was the opening of the first McDonald's restaurant in Japan at the Mitsukoshi department store in Tokyo's Ginza district on July 20. The restaurant was built in 39 hours of frenzied work that began with the removal of display windows immediately after the store's closing at 6 p.m. on Sunday, July 18, and continued through Monday, Mitsukoshi's regular holiday.