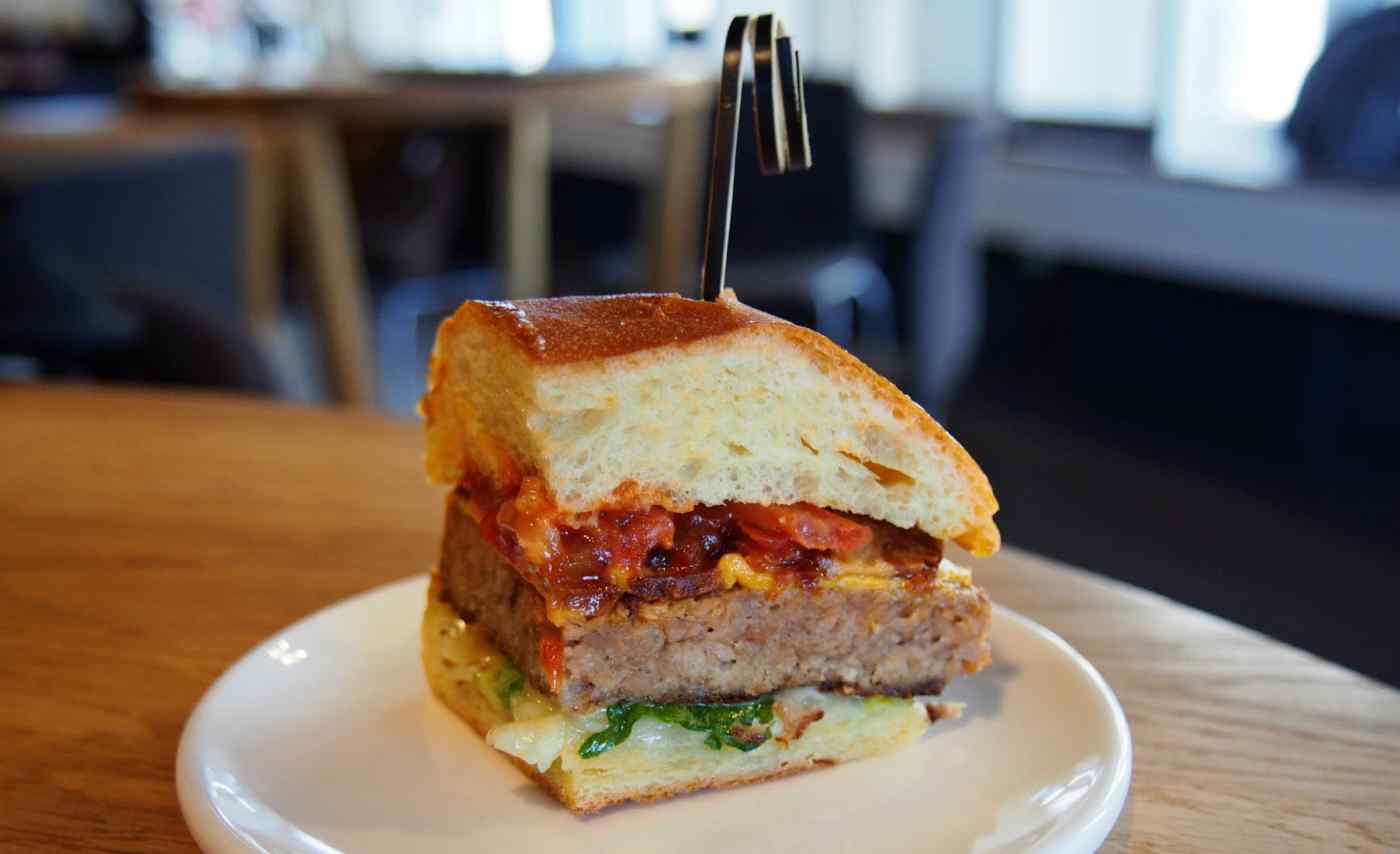 GENEVA/PALO ALTO, U.S. -- Nestle has launched a campaign on three continents, taking aim at the fast-growing market for plant-based meat alternatives that has been led by startups like Beyond Meat.

The entry of the world's largest food company broadens the field of competition in plant-based meat, which has gotten a boost from increased health awareness during the coronavirus pandemic.

"Success in plant-based foods will be a once-in-a-generation opportunity," CEO Mark Schneider has said.

The company is accelerating its push into meat alternatives around the world. In China, it is investing 100 million Swiss francs ($110 million) to expand a factory in Tianjin, with plans to start producing artificial meat there by the end of the year. The company sees significant room for growth in China, the world's largest consumer of pork. In the U.S., Nestle acquired vegan food maker Sweet Earth. Combined with European production, the company is gearing up for a three-pronged strategy.

The global market for meat alternatives is expected to reach $22.7 billion in 2024. It is still small compared with the more than $1 trillion market for animal meat, but it has grown roughly 70% in the last decade.

Nestle and its competitors have been especially interested in the Asian market, which makes up roughly 80% of global demand. Competition is especially fierce in China, where the pork industry has been hit hard by and outbreak of African swine fever.

The coronavirus has only accelerated the vegan meat trend. Many health conscious consumers see plant-based meat as a healthier alternative to animal protein, since it tends to have less calories and cholesterol. Several meat packing plants also became hotbeds for the coronavirus in the U.S. and Europe due to crowded working conditions and low temperatures, raising concerns about food processed at these facilities.

Sales of artificial meat increased 75% on the year in the March to June, according to U.S. supermarket chain Krogers.

Investors have shown high hopes for startups in this field. Beyond Meat had a market capitalization of roughly $7.8 billion as of Wednesday, nearly double NH Foods, despite having one-fortieth of the annual revenue -- only about $300 million.

But the field still has far to go. Plant-based meat still does not quite taste like, or have the texture of, real meat. And many products are heavily processed, making them far from "natural," said Beyhan de Jong, an analyst at Rabobank.