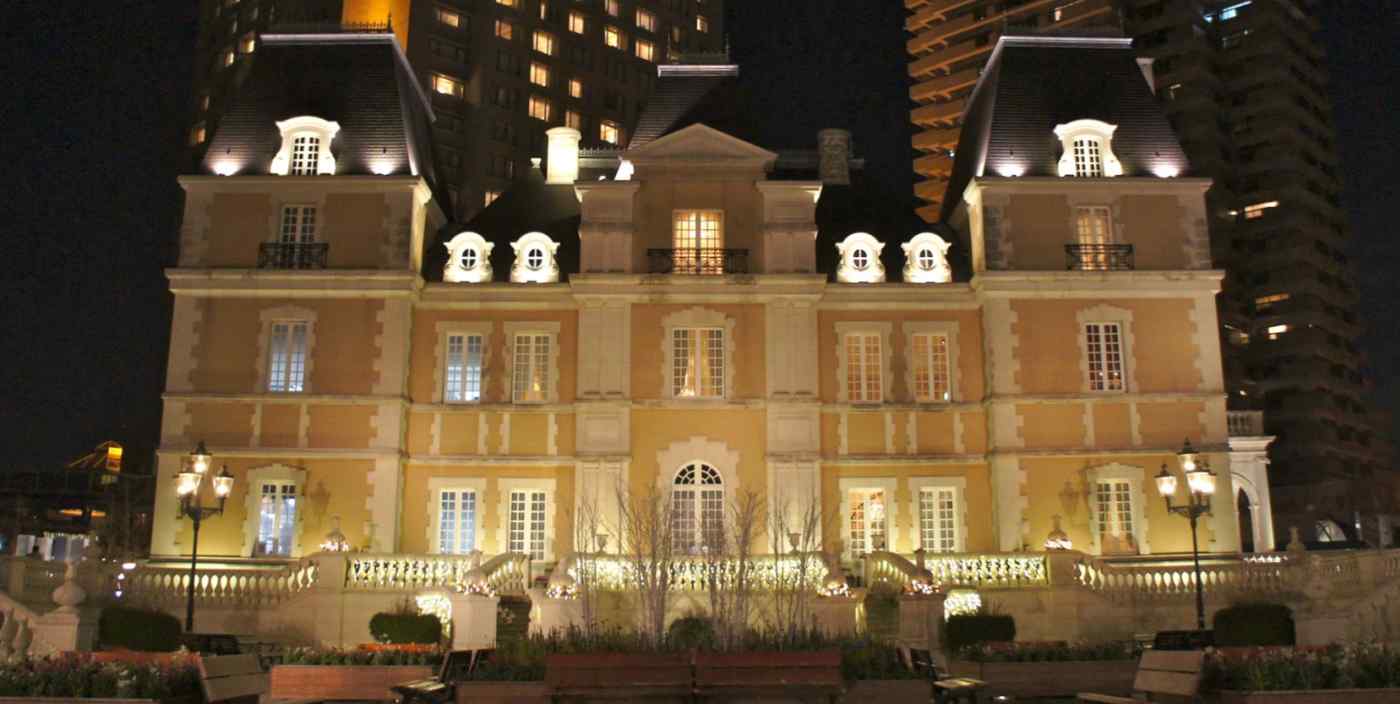 BEIJING -- The coastal Chinese province of Shandong lacks the name recognition of Bordeaux or Napa Valley, but the Chateau Nine Peaks winery in Qingdao has won a place on the wine list of the Michelin three-star Joel Robuchon Restaurant in Tokyo and the shelves of upscale department store Isetan Shinjuku.

Its success is among the most prominent examples of how China's wine industry has come into its own, as vintners trained in leading wine regions craft top-quality vintages that belie the image of the world's second-largest economy as a purveyor of inferior or derivative products.