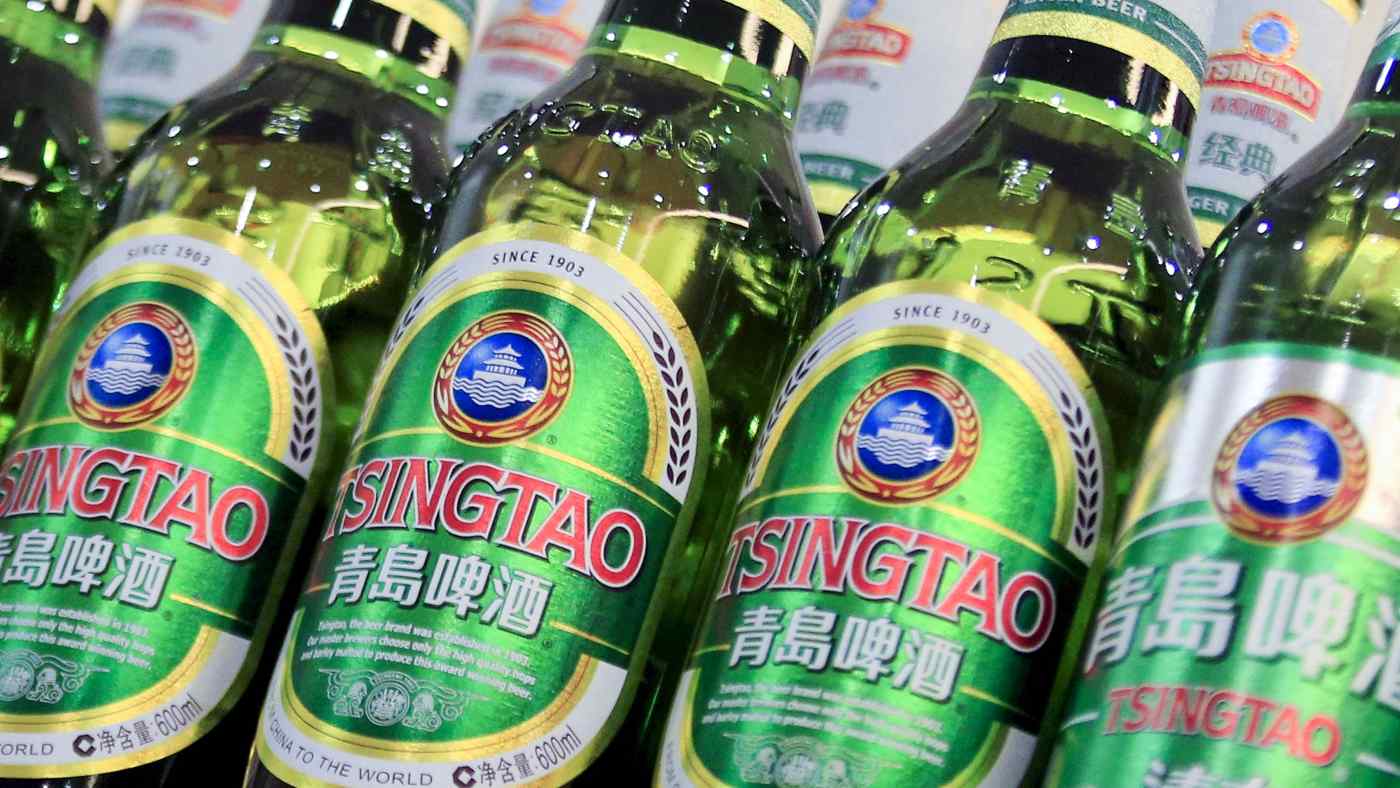 NEW YORK -- Vincent Lin and his friends opened the Blue Willow in midtown Manhattan to give Chinese cuisine in New York a modern twist. The Hunan-style restaurant is proud of its authentic flavors and atmosphere.

"It's very homey. It's already authentic, nothing tops it off better than drinking ice cold Tsingtao beer with four or five friends," Lin told Nikkei Asia over the phone. "It's very popular among American customers, too. When they come to a Chinese restaurant, typically, they wouldn't get anything else other than Tsingtao beer."