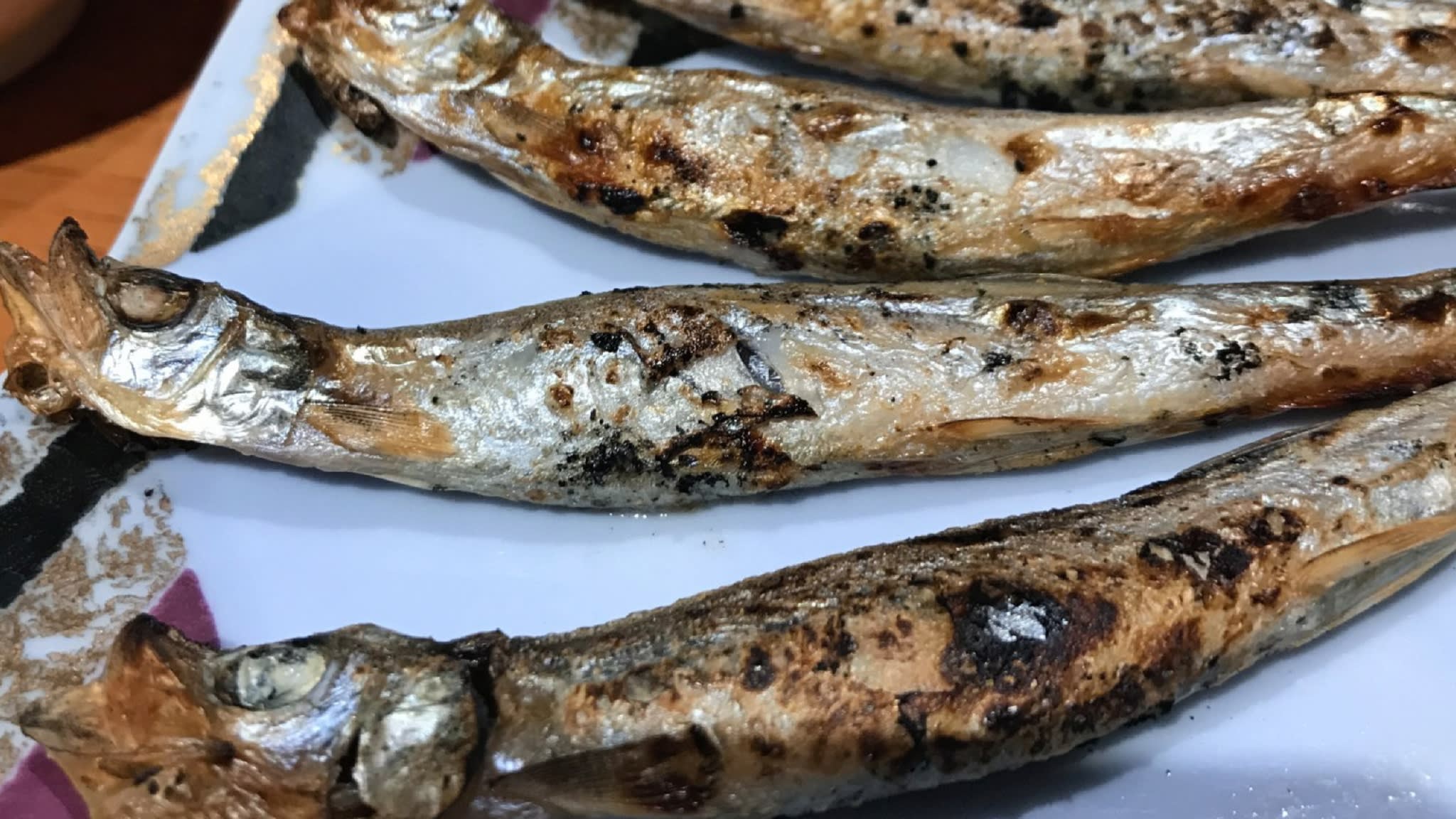 TOKYO -- A staple fish in Japanese restaurants and households that has only recently gained global attention faces a looming supply shortage as Nordic countries ban its catch.

Japan consumes an annual 20,000 tons of smelt, called shishamo in Japanese, with roughly 90% coming from Norway and Iceland. The fish are often eaten grilled and whole -- heads, tails and everything in between -- at izakaya pubs.

But both countries have banned smelt fishing this year to help restore once-plentiful stocks hit hard by changing ocean temperatures. Norway's ban extends through 2020, while Iceland is still weighing what to do for next year.

The trouble mirrors shortages of other seafood popular in Japan, such as Pacific saury and eel.

Okada Suisan, a leading distributor of smelt, says it has only about half a year's supply. Other companies face similar situations.

If Iceland's ban remains in place next year, smelt could temporarily disappear from Japan's restaurants and households. Even if fishing resumes in the country, "prices will definitely hit a record high next spring," according to a key importer.

Smelt was once a relatively obscure fish eaten by few outside Japan. But the rest of the world is now also acquiring a taste for its roe -- which, like tobiko, or flying-fish roe, is used to garnish and add texture to California rolls.

Global demand for smelt roe comes to about 18,000 tons a year, more than seven times the figure for Japan alone, putting further pressure on smelt fisheries.