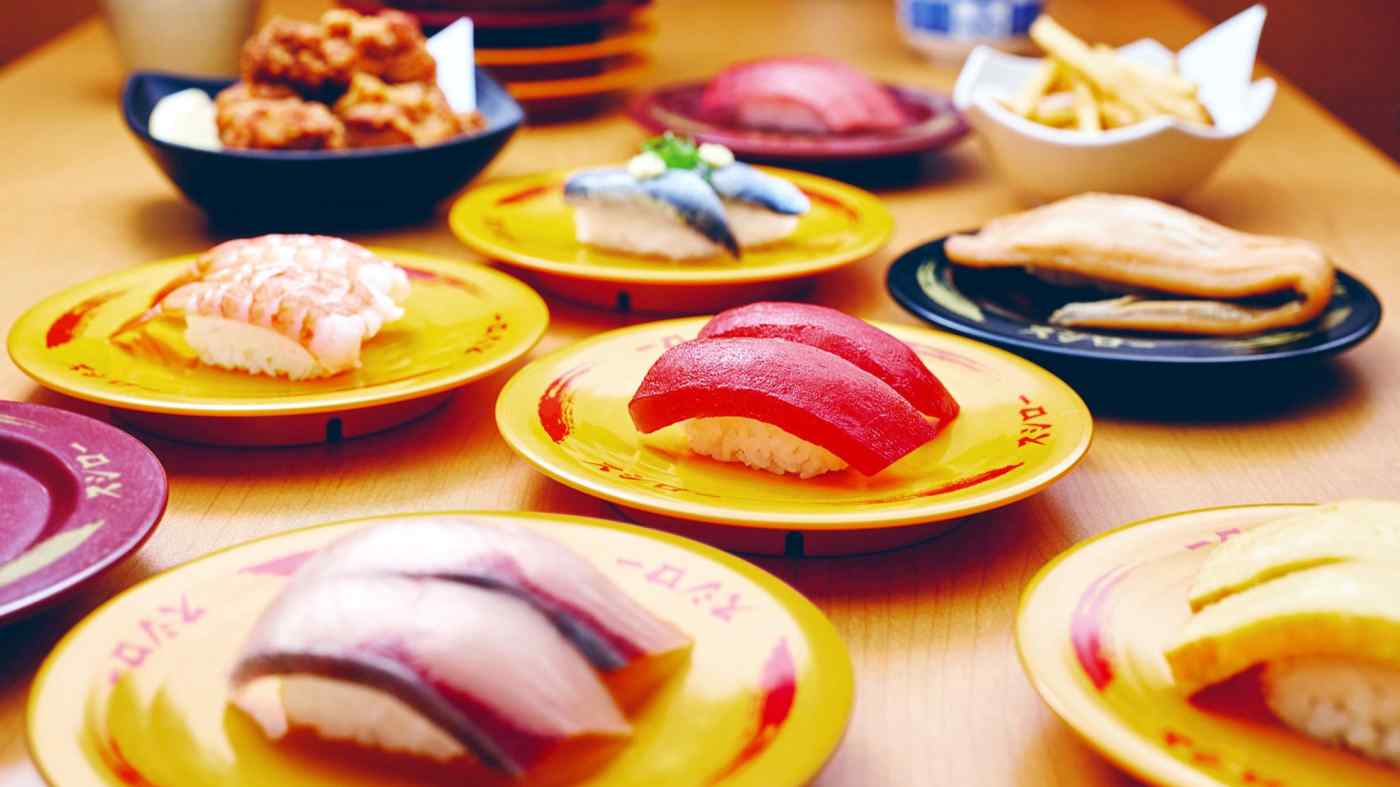 "Because about 70% of the raw materials are imported, the weak-yen environment has been harsh," Koichi Mizutome, president of Sushiro parent Food & Life Cos., said Monday. Japan's currency has depreciated to 20-year lows against the dollar in recent weeks.