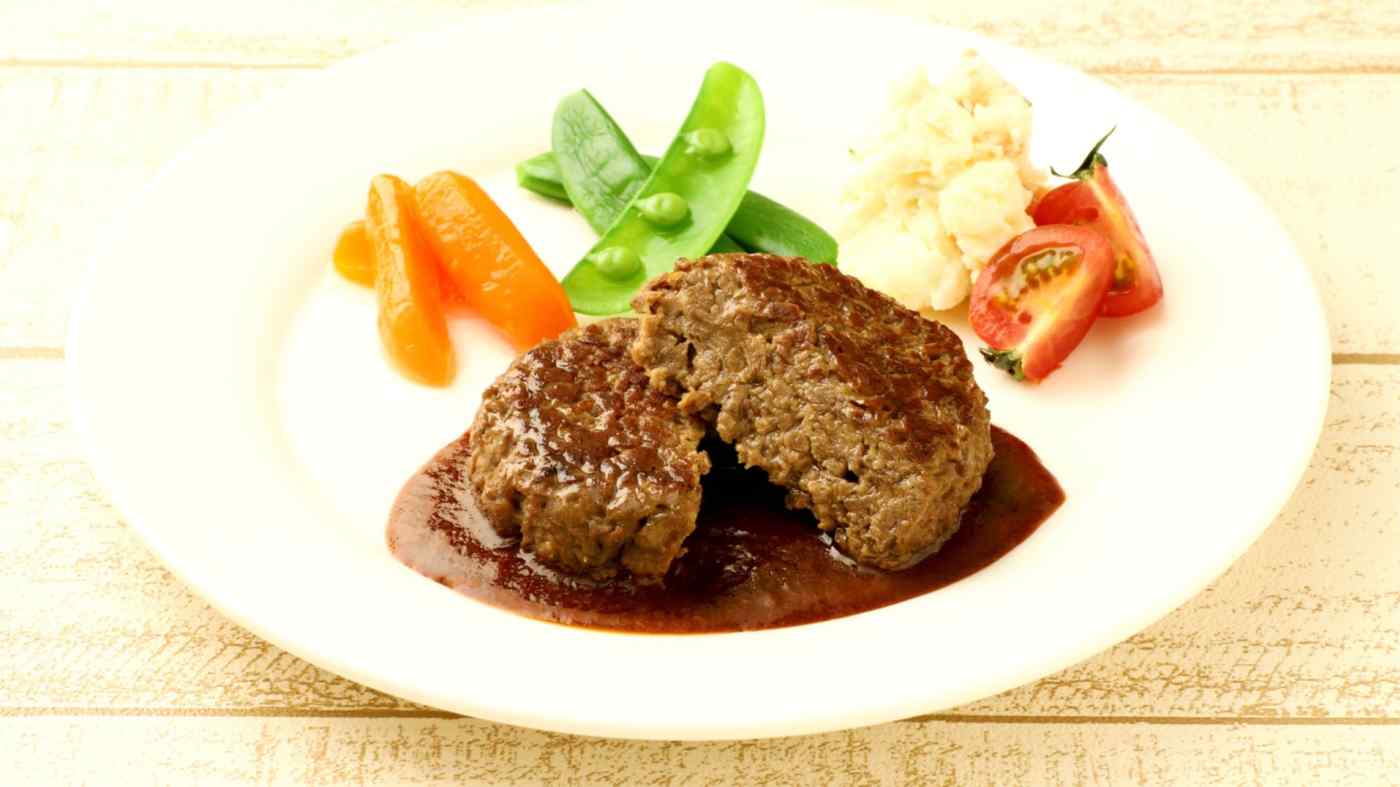 TOKYO -- Japan's Shin-Etsu Chemical, one of the world's top suppliers of plastics and chipmaking materials, has expanded into the supply chain for the growing market for plant-derived meat, Nikkei has learned.

The Tokyo-listed blue chip is prepared to produce a binding agent for artificial meat in Germany, eyeing U.S. and European makers like Beyond Meat and Nestle.

Shin-Etsu seeks a new earnings stream, and the move could burnish the materials group's investor appeal in terms of environmental, social and governance factors. International investors hold just over 40% of Shin-Etsu's stock, a high share for a Japanese company.

Shin-Etsu's binding agent -- an ingredient that helps products like plant-derived hamburgers keep their shape when they cool -- is made from cellulose, which gives plant cell walls their strength. It can replace egg whites in vegan meat products.

The company aims for annual sales of several billion yen as an initial goal. One billion yen equals $9.5 million.

The global market for plant-based alternatives to meat is forecast to reach $22.7 billion in 2024, up roughly 20% from 2019, according to Euromonitor International.

These products are marketed as healthy alternatives to animal protein, but they also have found favor among consumers who consider the environmental impact of their choices -- a trend known as ethical consumption. Methane, a major byproduct of cattle farming, is said to have 25 times the global warming effect of carbon dioxide.

Western chemical groups are moving into the supply chain for plant-based meat. The Netherlands' DSM has built production capacity for an ingredient that provides a meat-like taste and texture while cutting salt content. DuPont has developed a plant-based meat in partnership with a company in China -- a promising market for such alternatives.

Shin-Etsu is the world's top producer of polyvinyl chloride, or PVC, and silicon for semiconductors by market share. The company is also a leading supplier of cellulose derivatives for food and industrial uses.