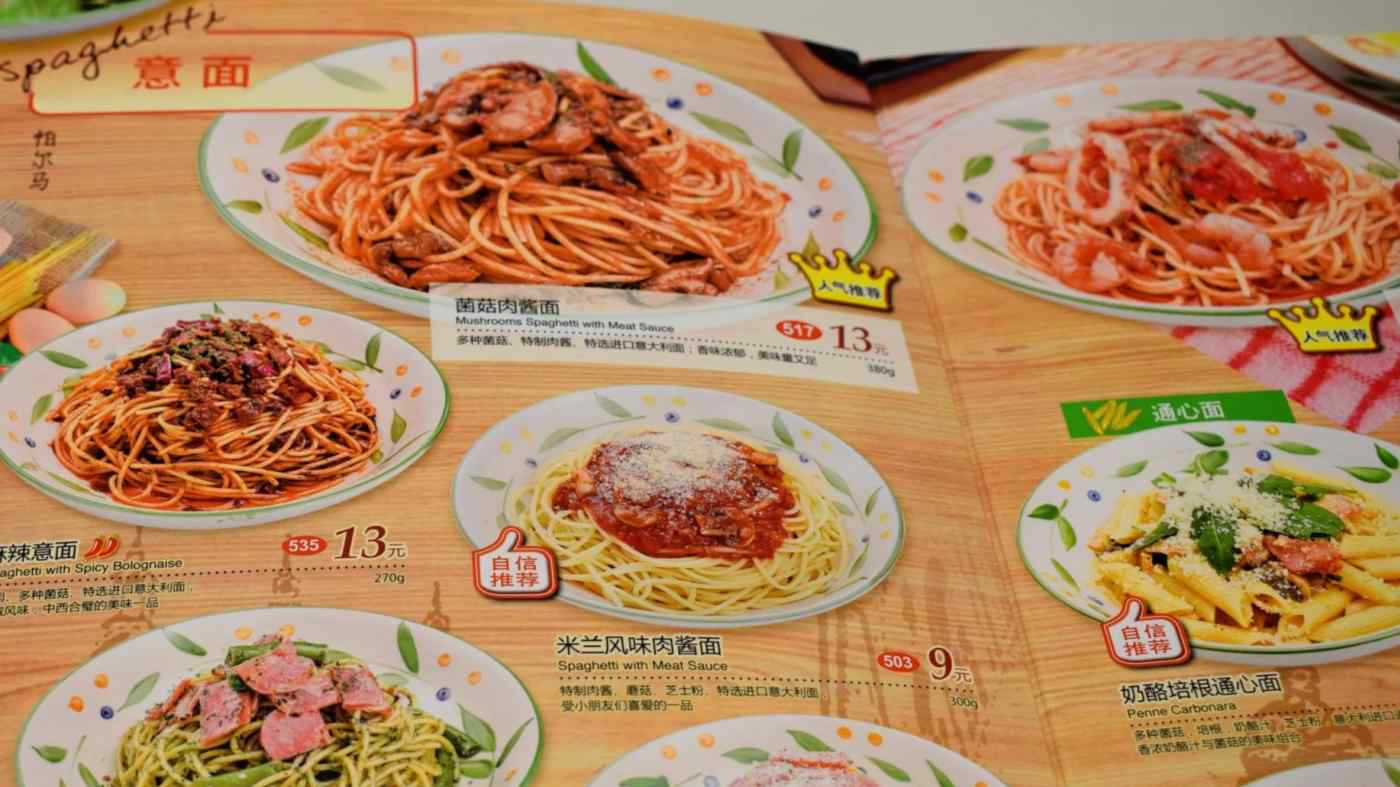 TOKYO -- Saizeriya, a purveyor of affordable Italian cuisine by way of Japan, has found an eager audience in China, providing a boost to profit margins that could help the company shed its image as just another mediocre domestic-demand stock.

The restaurant chain reported a 20% rise in operating profit from its overseas business for the year through August. Saizeriya's locations outside Japan -- which numbered 411 at the end of August, mostly in China -- now generate nearly half the company's overall profit.