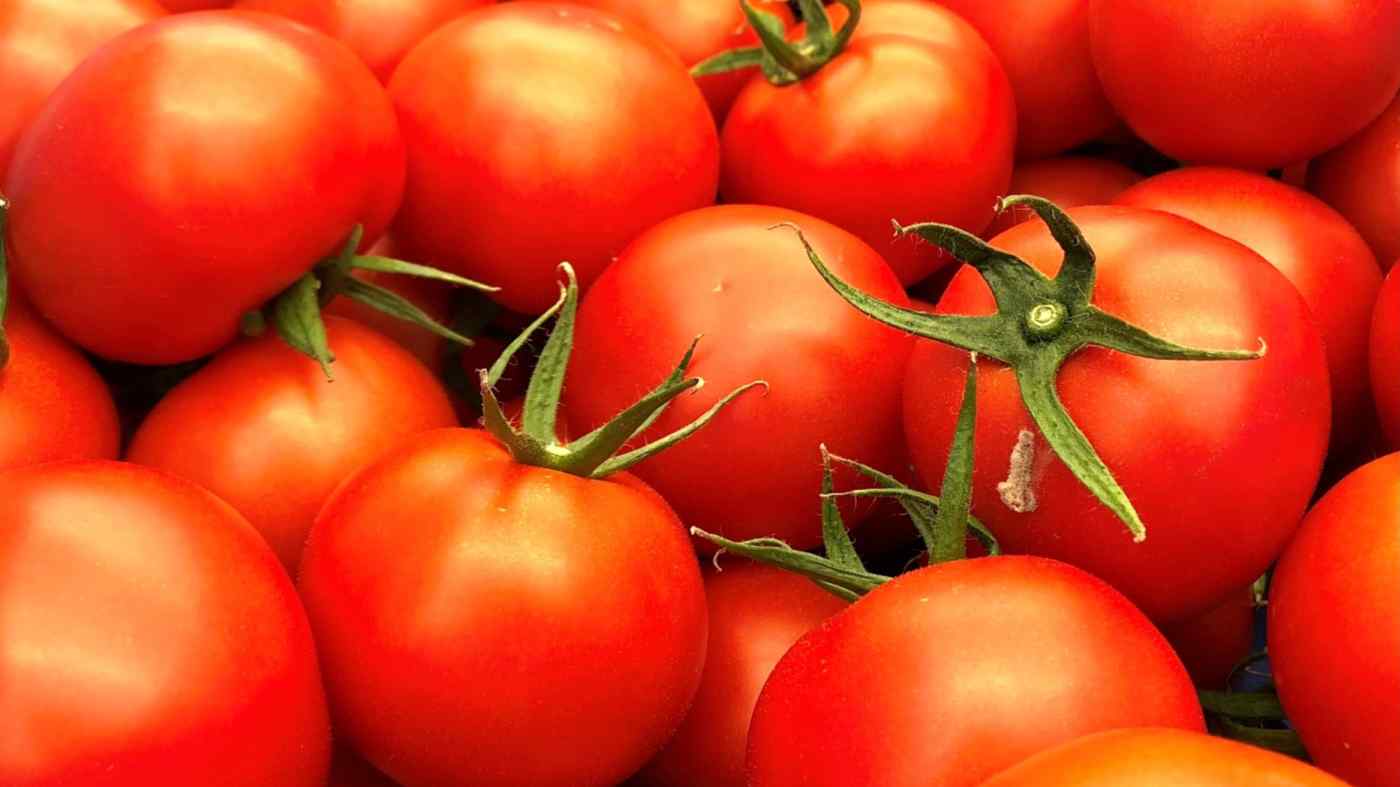 Kagome halted import of Xinjiang-grown tomato paste used in some of its sauce products last year. Tomatoes that have already been imported will be used up by the end of this year.