China in line for AI-powered vendors, Australia for open-door machines 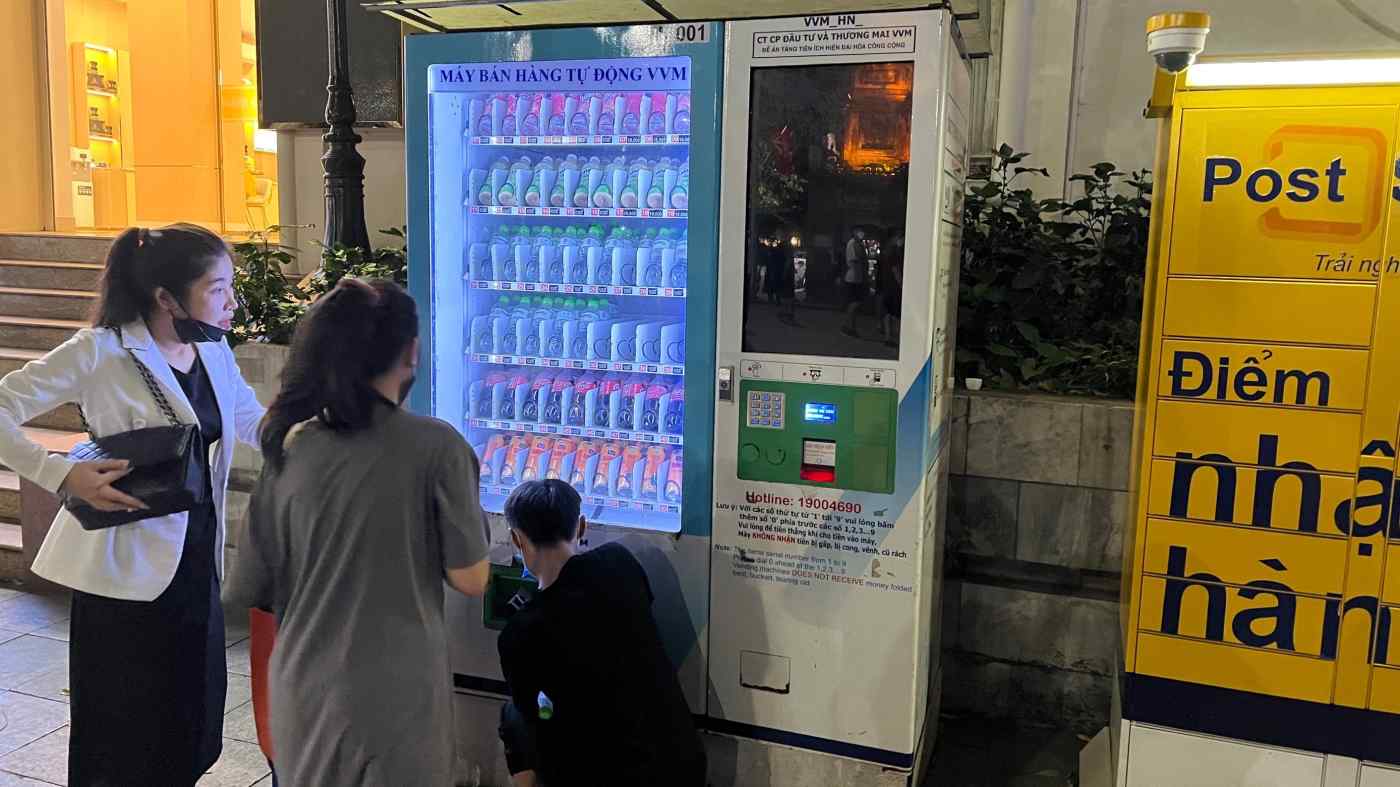 TOYAMA -- GRN, a Toyama Prefecture-based operator of vending machines, is expanding and upgrading its overseas operations, focusing on markets in the Asia-Pacific region, as profit margins in Japan's soft drink business thin out amid fierce price competition.

GRN, which stands for Global Refreshment Network, in 2015 was spun off from Hokuriku Coca-Cola Bottling, also based in the city of Takaoka. Hokuriku Coca-Cola's businesses not related to Coca-Cola drinks in four Japanese prefectures were incorporated into the new company.