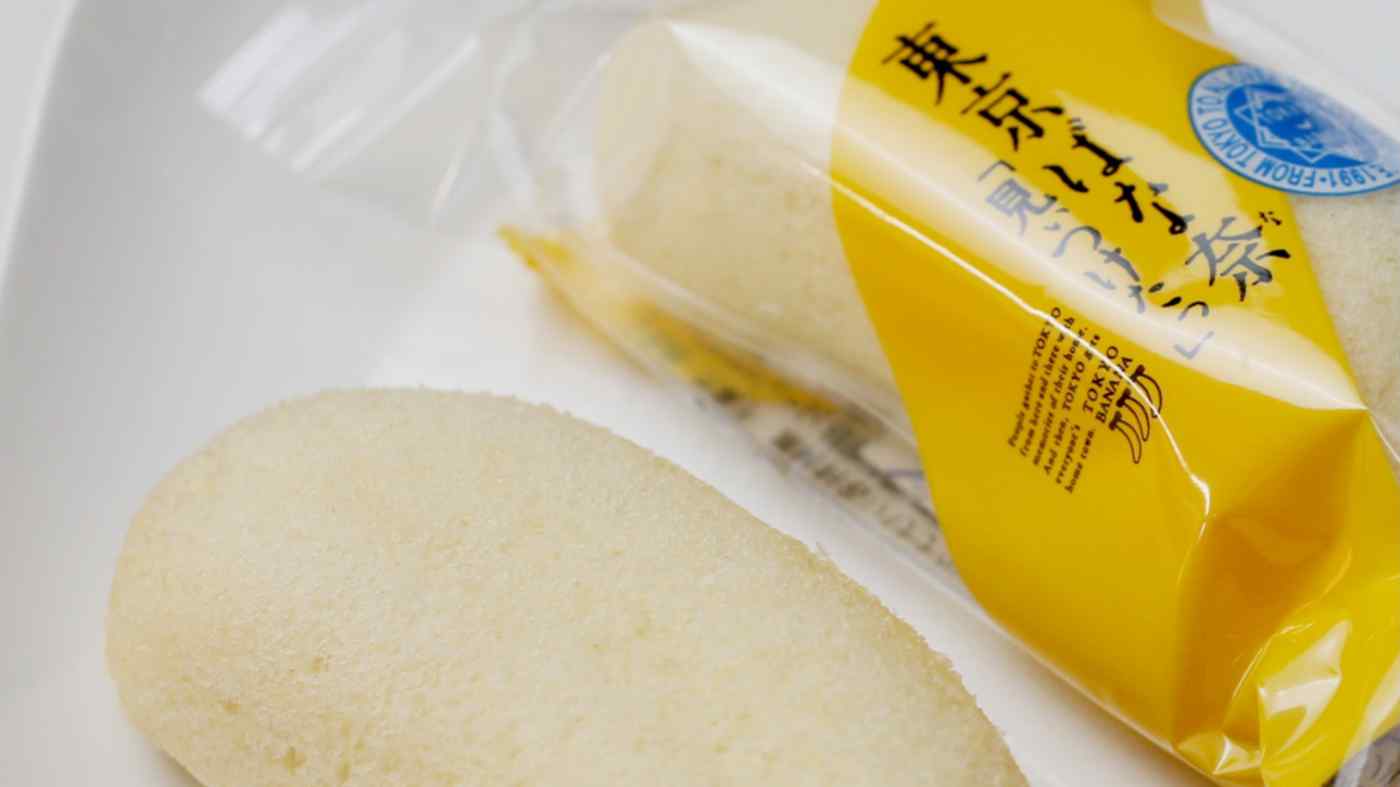 TOKYO -- For ages, makers of premium souvenir sweets in Japan have adhered to one rule: Never stray from local markets.

Sound advice in normal times when confectioners could tout their exclusivity and flog their product as "uniquely local" souvenirs. But then came the novel coronavirus.

With tourism still reeling from harsh travel restrictions and nationwide lockdowns, many makers have had to sell outside traditional channels. Some have even been forced to go online.

Grapestone is one such company. On June 5, it started selling its flagship Tokyo Banana spongecakes -- previously sold only in Tokyo and airport duty-free shops -- in the northeastern Tohoku region. The banana-shaped, banana-flavored pastries are now available in Morioka and Sendai until early July, as Grapestone forgoes exclusivity for profitability. "We want to try on-the-road sales and other marketing methods" until the pandemic subsides, said a Grapestone spokesperson. 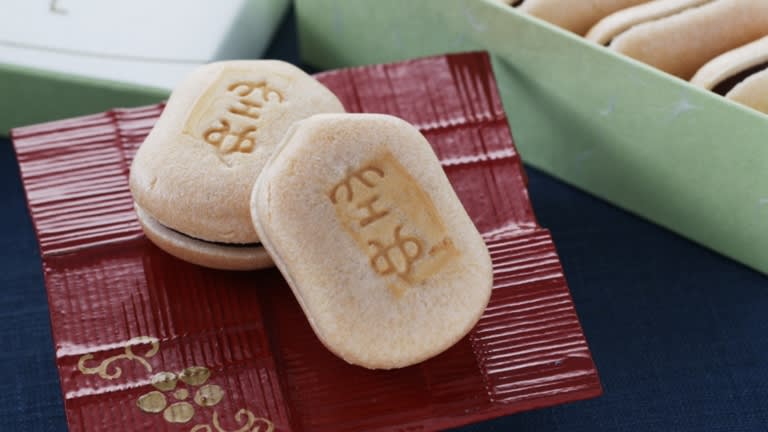 Not all confectioners are going online. Tokyo's Kuya continues to limit sales of its monaka dessert to its Ginza outlet.

Who can blame them? Demand for business and leisure travel has plummeted due to stay-at-home orders aimed at preventing the spread of the contagion. Domestic passengers on domestic flights at Haneda Airport fell about 70% on the year in March, according to Japan Airport Terminal, which runs the airport.

Confectioners nationwide are under pressure to sell more as souvenir demand evaporates, so much so that Grapestone has also started selling its banana cakes online for a limited period since April.

Nemoto Seika, operator of confectionery store Shirakaba in Tokyo's Sumida Ward, is pushing online sales of its popular Tarafuku Monaka confection, a cat-shaped wafer filled with sweet bean paste. Although over-the-counter sales have declined due to the virus, online sales are solid, said a company executive. The confectioner began offering its signature confection online in 2017. In the March-May period, about 14% of total sales have come from the internet, up 10 percentage points from a year ago.

Nemoto's online offerings were meant to bolster sagging store sales, but from March the company began posting product information on Instagram in an aggressive campaign to boost brand awareness. Sapporo-based confectioner Ishiya has started lottery sales of an assortment of its Shiroi Koibito cookies on its website.

Still, some confectioners continue to eschew the online marketplace for face-to-face sales. The exclusive Kuya Monaka sweet from Ginza confectioner Kuya has always been popular among business people -- so popular that it is hard to get without a reservation. The company sold nearly 10,000 Monakas a day through February.

The sweet wafer is only available at its Ginza store and not available online. Sales have declined to about 10% of normal monthly levels in April but recovered to about 50% in June, a promising sign.

A Kuya spokesperson said the company is not considering online sales, despite requests from customers. "Kuya Monakas are special because they are only available at the store," said a woman in her 40s, who traveled from Kawasaki in neighboring Kanagawa Prefecture to buy the treat.

Sapporo-based confectioner Ishiya has chosen a different route. The maker of the famous Shiroi Koibito cookie started lottery sales on June 15 for a special cookie box set. The assorted cookies are being offered online for 5,400 yen ($50) through June 25, less than half the regular price.

In May, the company started selling boxed assortments over the internet to reduce inventory that had piled up due to the shuttering of stores at shopping malls and other locations due to the pandemic. About 20,000 of the sets were sold, with the proceeds donated to medical institutions. 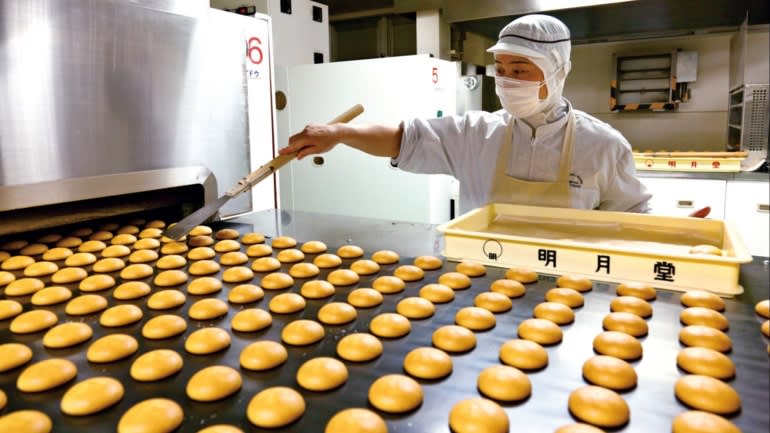 Fukuoka-based confectioner Meigetsudo aims to increase sales of its baked goods via its online shopping site.

Meanwhile, Fukuoka-based confectioner Meigetsudo opened an official account on Twitter in April to market its products. The company is also offering free shipping of online purchases for a limited time.

This was followed by Yamadaya, which in May reduced shipping fees for items purchased online. While the Hiroshima-based company saw overall sales in May plunge roughly 70% from a year earlier, online sales jumped 50%.

Despite demand from tourists declining dramatically, "stay-at-home consumption" prompted by the coronavirus will likely remain robust. If Japanese confectioners can expand their online sales, they may be able to weather the effects of the coronavirus.