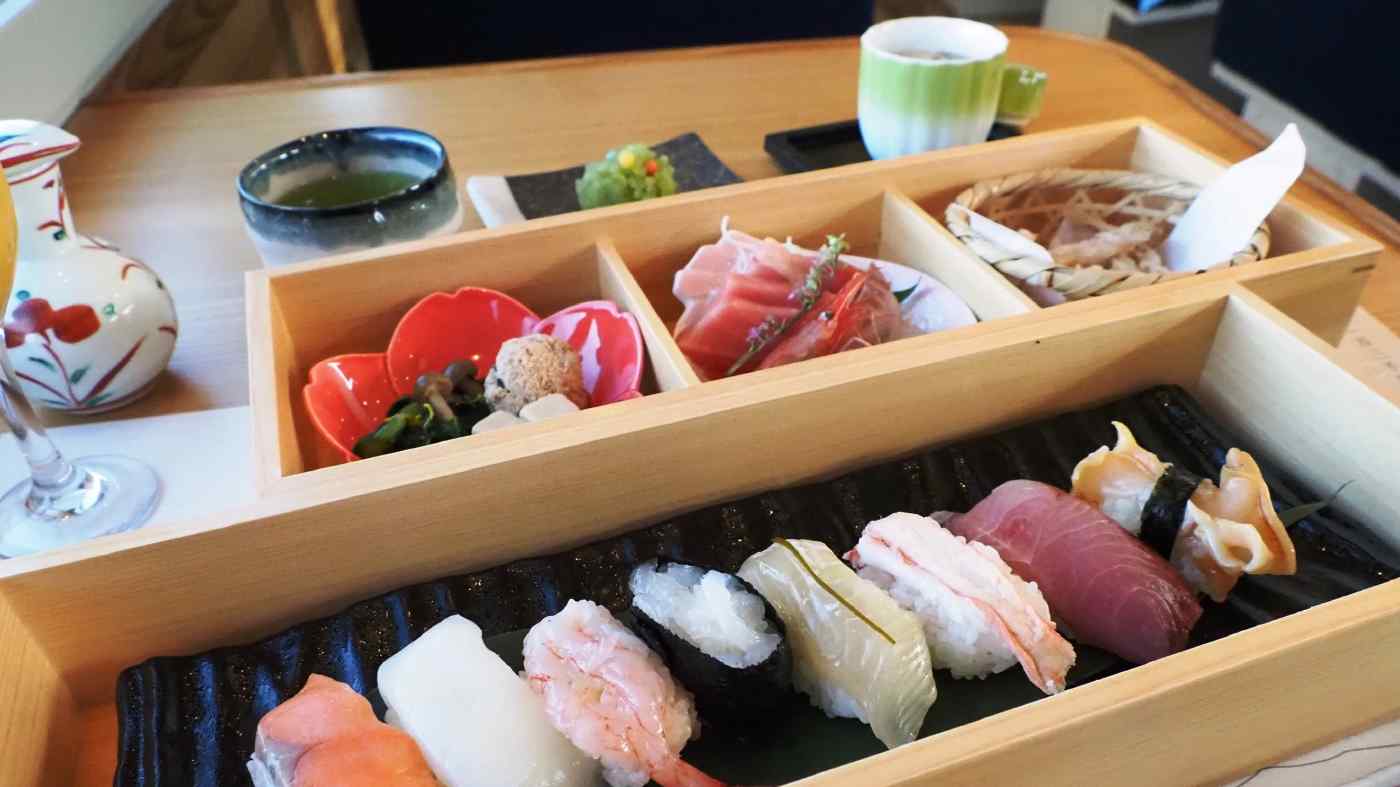 TOKYO -- The number of restaurants serving Japanese cuisine overseas has jumped about 30% in two years, thanks in large part to an expanding Asian middle class.

A survey by the Ministry of Agriculture, Forestry and Fisheries here put the total at 156,000 as of 2019, up from 118,000 in 2017 and marking a 6.5-fold increase from 2006. The government hopes that the growth will bolster exports of Japanese farm and fishery products.

The survey, conducted in cooperation with the Ministry of Foreign Affairs, found a nearly 50% jump in Asia over the two years to 101,000 restaurants as rising incomes made Japanese food accessible to a wider audience.

The second-largest total was in North America, which saw a roughly 20% increase to 29,400 locations. The survey also noted sharp growth of around 40% in Oceania and about 30% in Latin America.

Africa's relatively low tally of 500 or so nevertheless resulted from a roughly 50% rise from 2017, suggesting that the market has room for further growth.