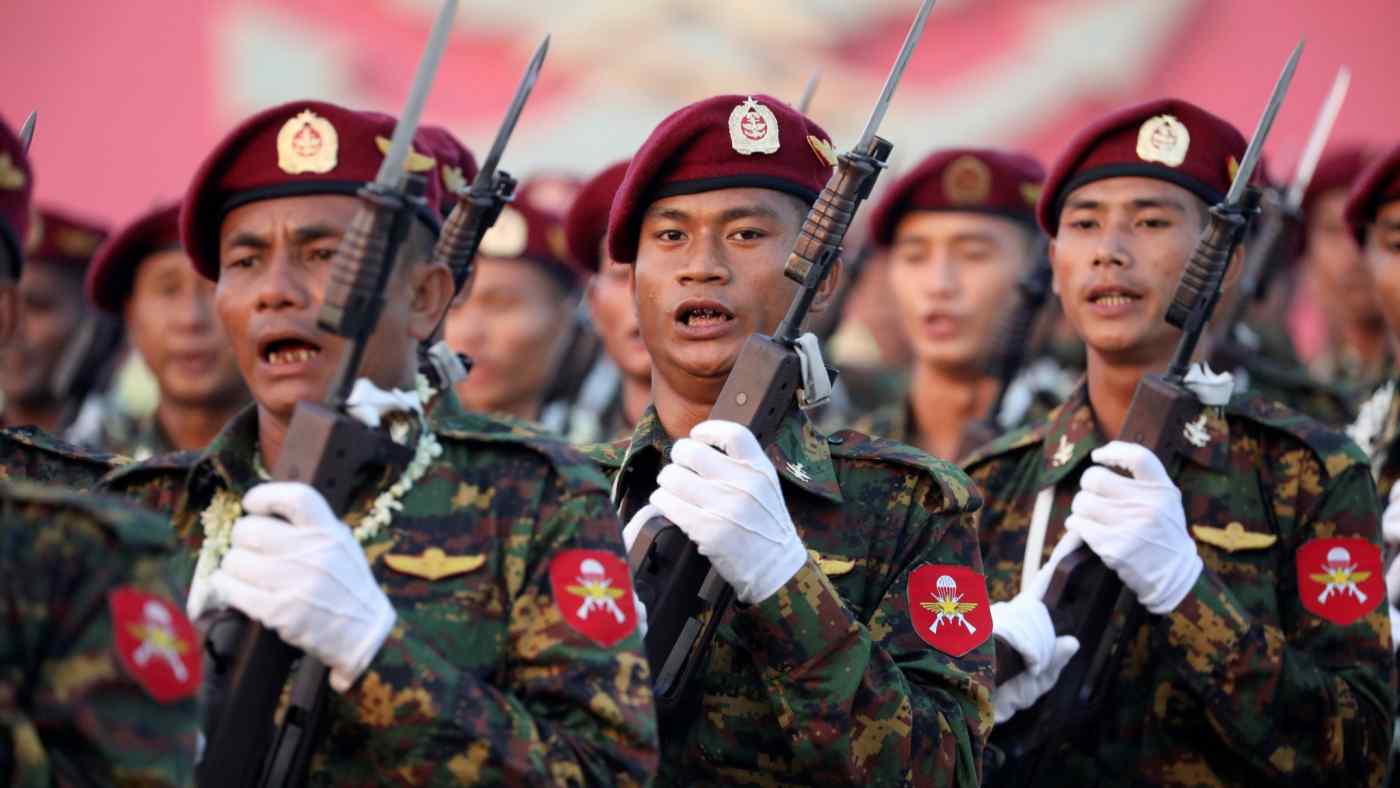 YANGON -- Japanese beverage group Kirin Holdings said Friday it will commission an audit of its joint venture partner in Myanmar over allegations that the local conglomerate funds the country's military, which has been accused of human rights abuses.

The partner, Myanma Economic Holdings, or MEHL, and another Myanmar company "are owned and influenced by senior Tatmadaw leaders," a United Nations fact-finding mission said in an August 2019 report, using the official name for the Myanmar armed forces.