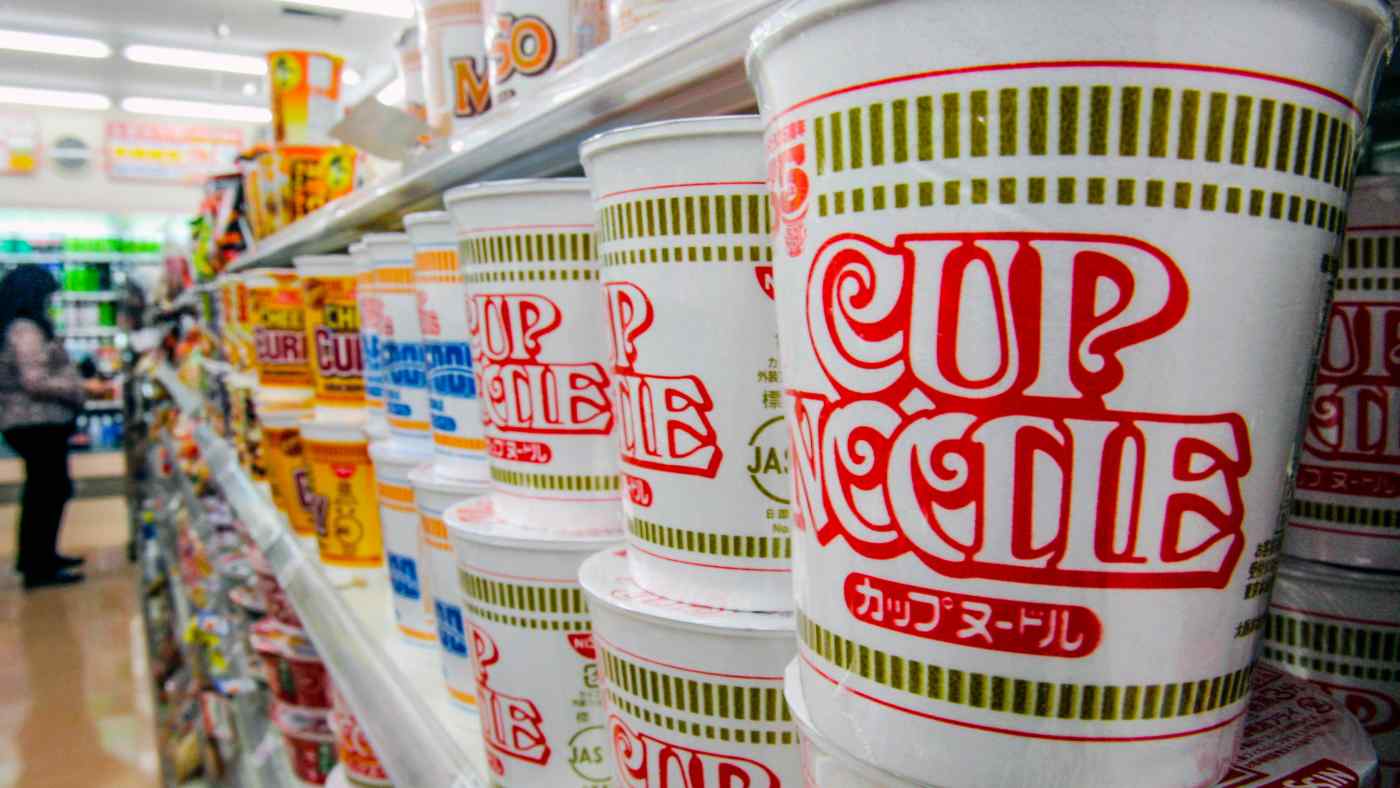 "I am Takashi, president of Nissin Foods do Brasil," the chief says solemnly in Portuguese. "We thought we knew how to make the perfect ramen, but you Brazilians showed us different ways to eat it. I apologize from the bottom of my heart."

He and his employees then bow deeply in perfect Japanese style, standing outside a company facility.

It is a good lesson for Japanese companies, many of which worry about taking risks with their ads. Headquarters in Japan do not always appreciate local sensibilities, and as a result their overseas units often produce bland, uninspiring ads that fall flat.

But not this one.

Nissin has been operating for nearly six decades in Brazil, where its instant noodles have become a fixture. But Brazilians' way of eating the snack differs dramatically than that of Japanese, who boil the noodles for three minutes.

"Brazilians do not time the cooking. They break up the noodles into smaller pieces and eat them as is, or drain off the water," said Takashi Asano, president of Nissin Foods do Brasil and star of the video.

Rather than quietly ignoring these differences, Nissin highlighted them, creating a video that let consumers compare the contrasting styles and pick a winner.

Needless to say, the Brazilian-way of eating won, prompting the company to create the amusingly apologetic ad.

"We rolled out the video on social media and other digital platforms to remind consumers that Nissin products have a place in their hearts," said Yosuke Kawai, director of marketing.

Asano himself was not sure if the video, created mainly by young and midlevel employees, would take off. But it did, along with sales, which hit records in February on a single-month basis.

Nissin's success in the country stands out, as most Japanese companies have struggled in the Brazilian market since the resource bubble burst.

The company's videos have been viewed more than 25 million times on YouTube and Facebook -- about the same as trailers for popular movies.