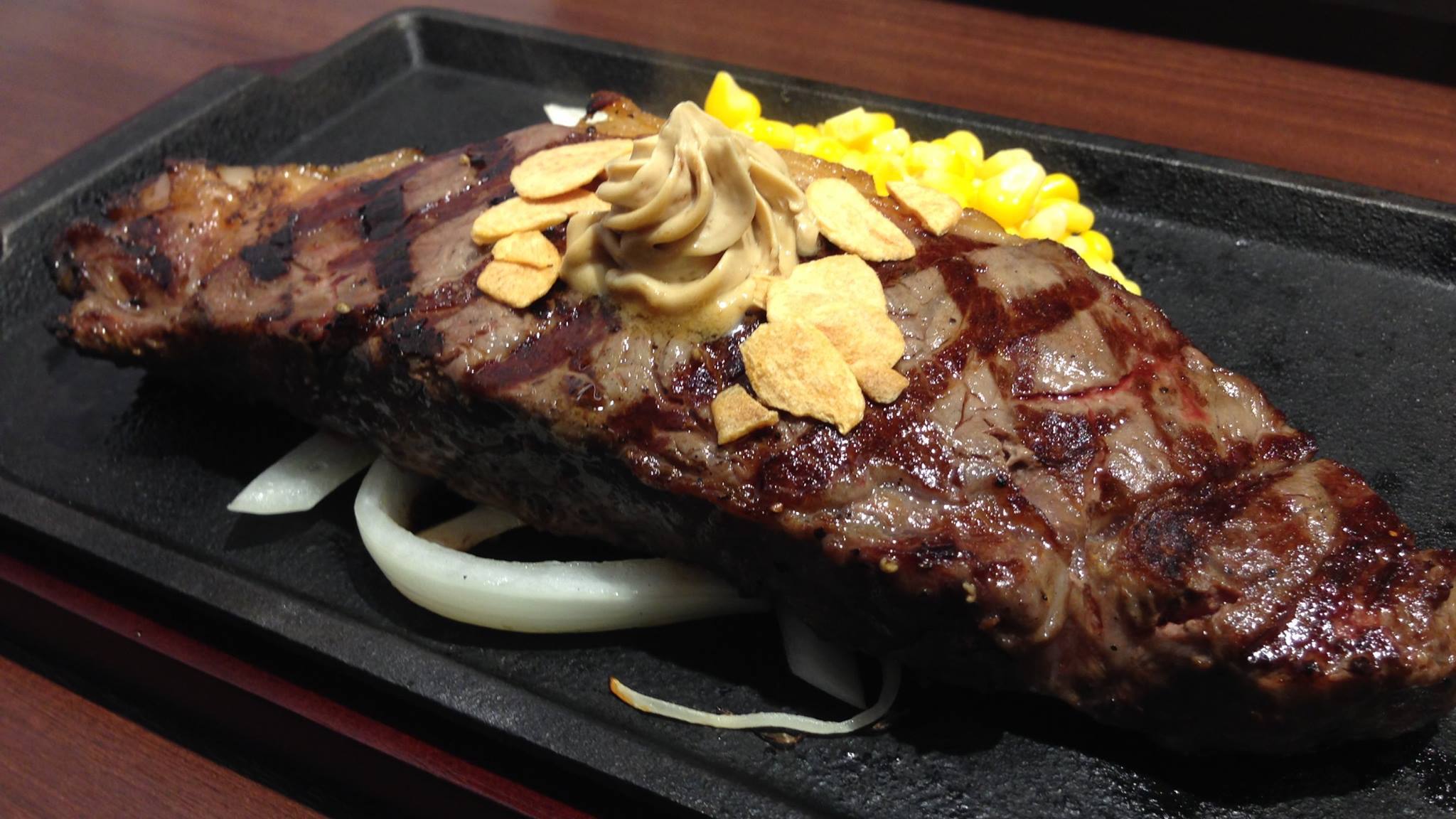 Pepper Lunch, which will be bought by investment fund J-Star, is best known for serving meat on sizzling hot iron platters. The model is easy to franchise -- about 60% of locations in Japan are franchises -- and lucrative for Pepper, which sells ingredients and collects royalties equivalent to 3% of sales.

The segment's operating profit margin of 14% in 2019 outperformed Ikinari Steak's 3%, as well as the 10% logged by McDonald's Holdings (Japan) last fiscal year.

The sale of this cash cow was driven by an immediate need for cash. Most of the proceeds have already been earmarked.

Pepper Food must repay about 3.2 billion yen in short-term loans from lenders including MUFG Bank. It owes another 2 billion yen to President Shinnosuke Murakami of meat supplier S Foods, which reportedly must be paid back within the next several months, on top of past-due payments for ingredient orders.

Pepper Food also expects to spend 2 billion yen on store closures and other restructuring measures, including expenses such as lease termination fees and early retirement payments.

Given these needs, the funds from the Pepper Lunch sale may be good for only about a year. That would be no problem if Pepper Food could bring in steady profits afterward, but its ability to do so has declined significantly.

Average monthly revenue per store for Ikinari Steak sank from about 18 million yen in the first half of 2018 to 13 million yen a year later. The stand-up dining chain added more than 100 directly operated stores, mostly in the suburbs, but its quick-service, high-turnover model is best suited to urban locations with more foot traffic.

Competition between locations cut into business as well, and average sales hovered around 10 million yen in the second half of 2019.

The coronavirus outbreak has dealt a further blow. Ikinari Steak first cut hours in April, then closed all directly operated restaurants in Japan in May.

Pepper Food has yet to announce its January-March results due to the pandemic's impact. But revenue from Ikinari Steak locations in Japan likely nearly halved on the year for the first five months of 2020.

"We could see things worsen significantly from the 70 million yen loss booked in 2019," said a source at one Japanese brokerage.

Franchisees, who operate about 30% of all Ikinari Steak restaurants, could also defect, leading to reduced revenue and increased costs from returning their deposits.

"We are thinking of switching to a Pepper Lunch, or a different kind of business," said one franchise owner.

Pepper Food stock went limit-up on Monday, hitting 535 yen and a price-to-book ratio of about 27. But some worry this could be a temporary surge, given the chain operator's financial situation.

Recovery hinges on aggressive restructuring efforts. The Tokyo-based company plans to reduce the number of directly operated Ikinari Steak locations to 160 this year from over 300 at the end of 2019.

Some think Pepper Food can make even more cuts, especially in light of the pandemic. The company had 140 Ikinari Steak restaurants back in 2017, when, excluding the Pepper Lunch franchise, it booked a 900 million yen operating profit on sales of about 29 billion yen.