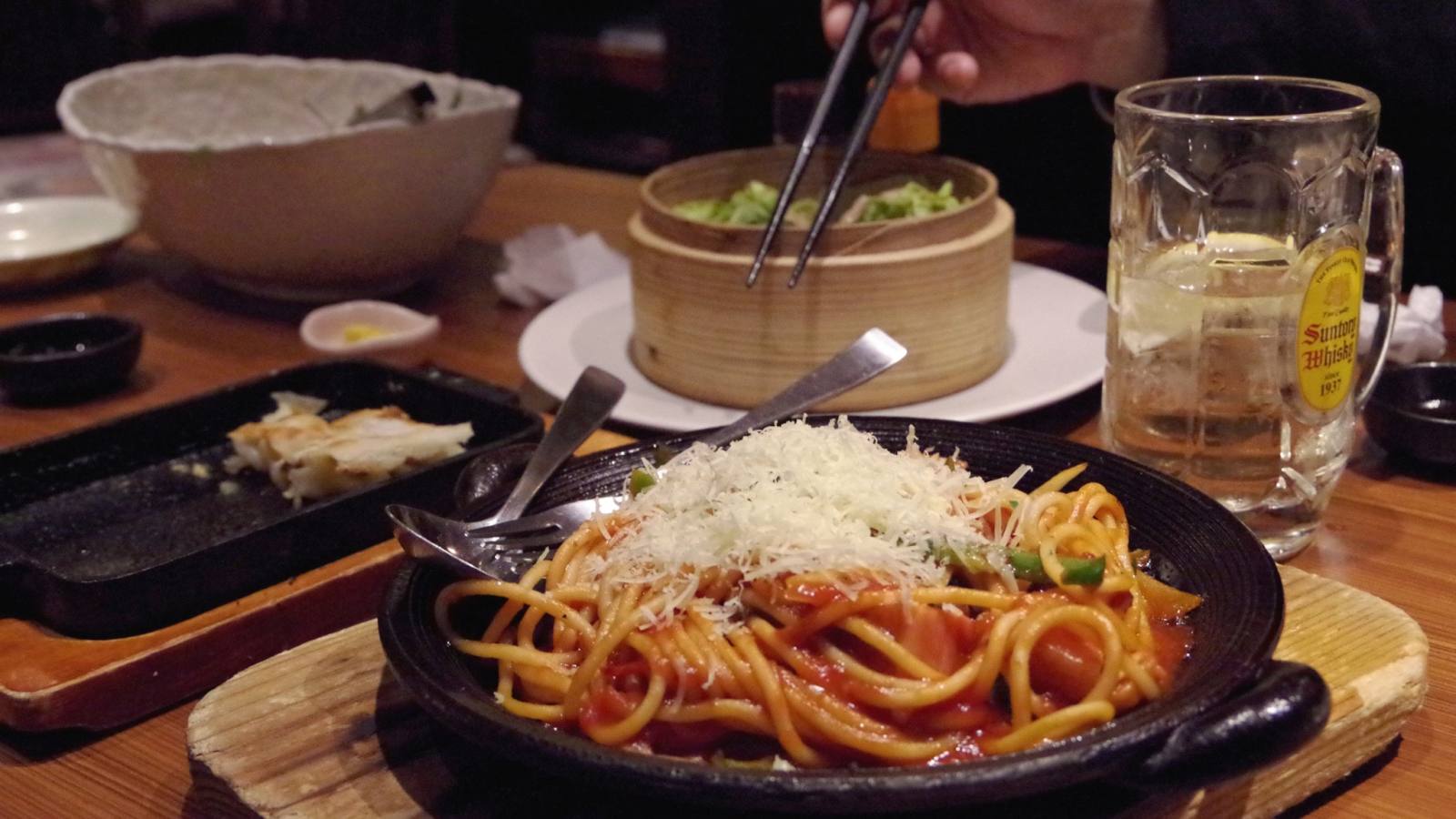 Pub chain in Japan to test doors and toilets for coronavirus 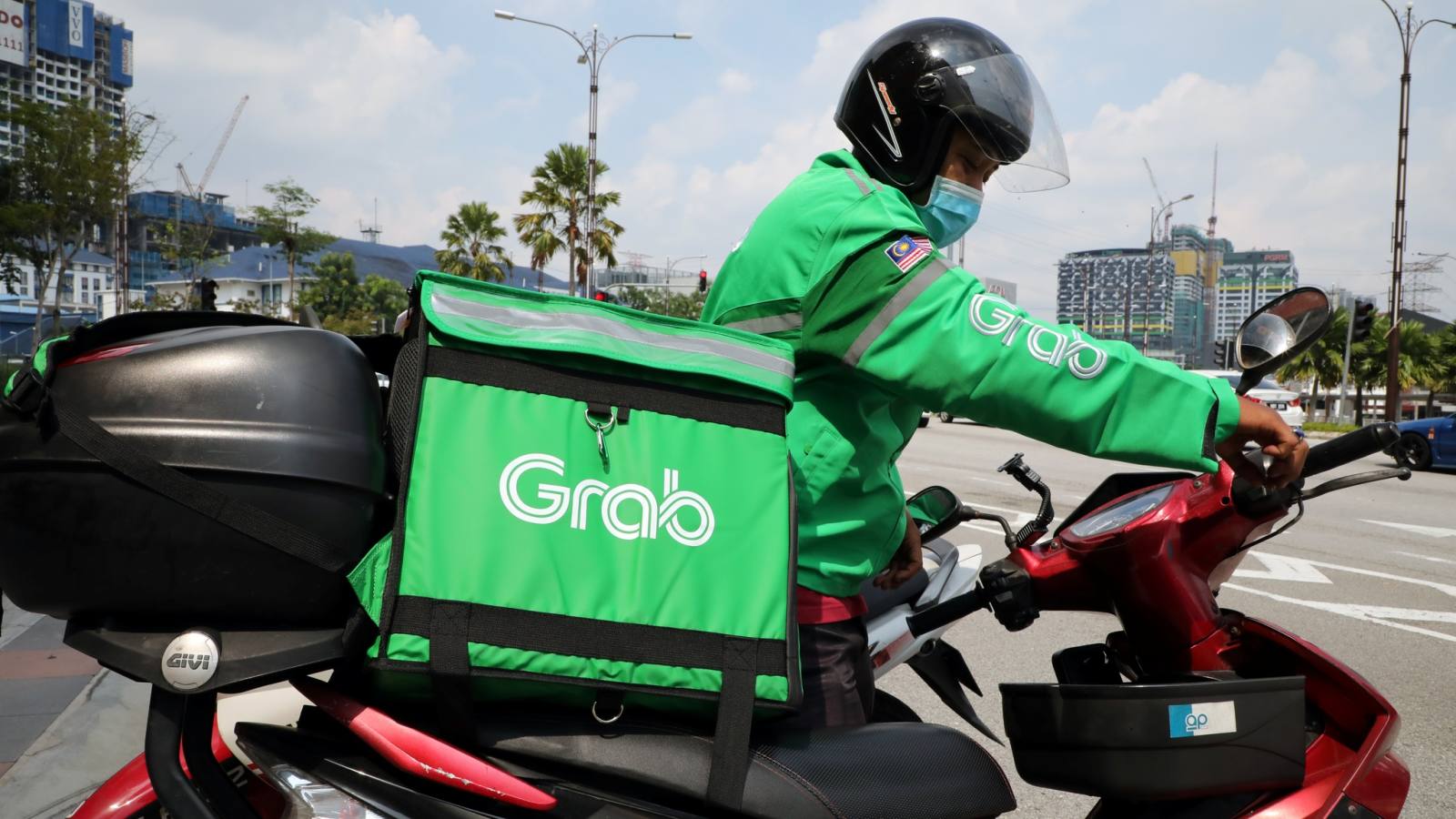 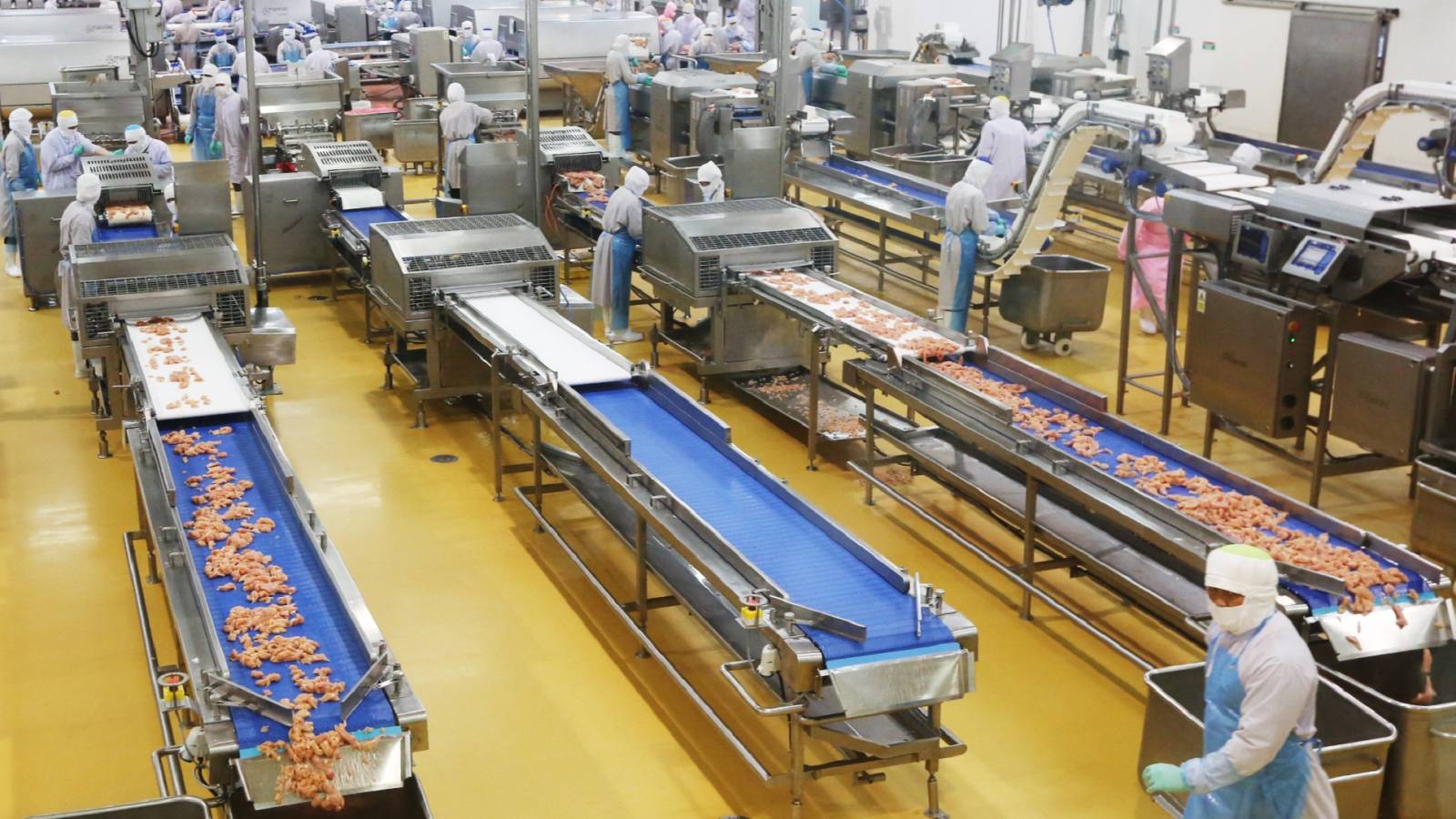 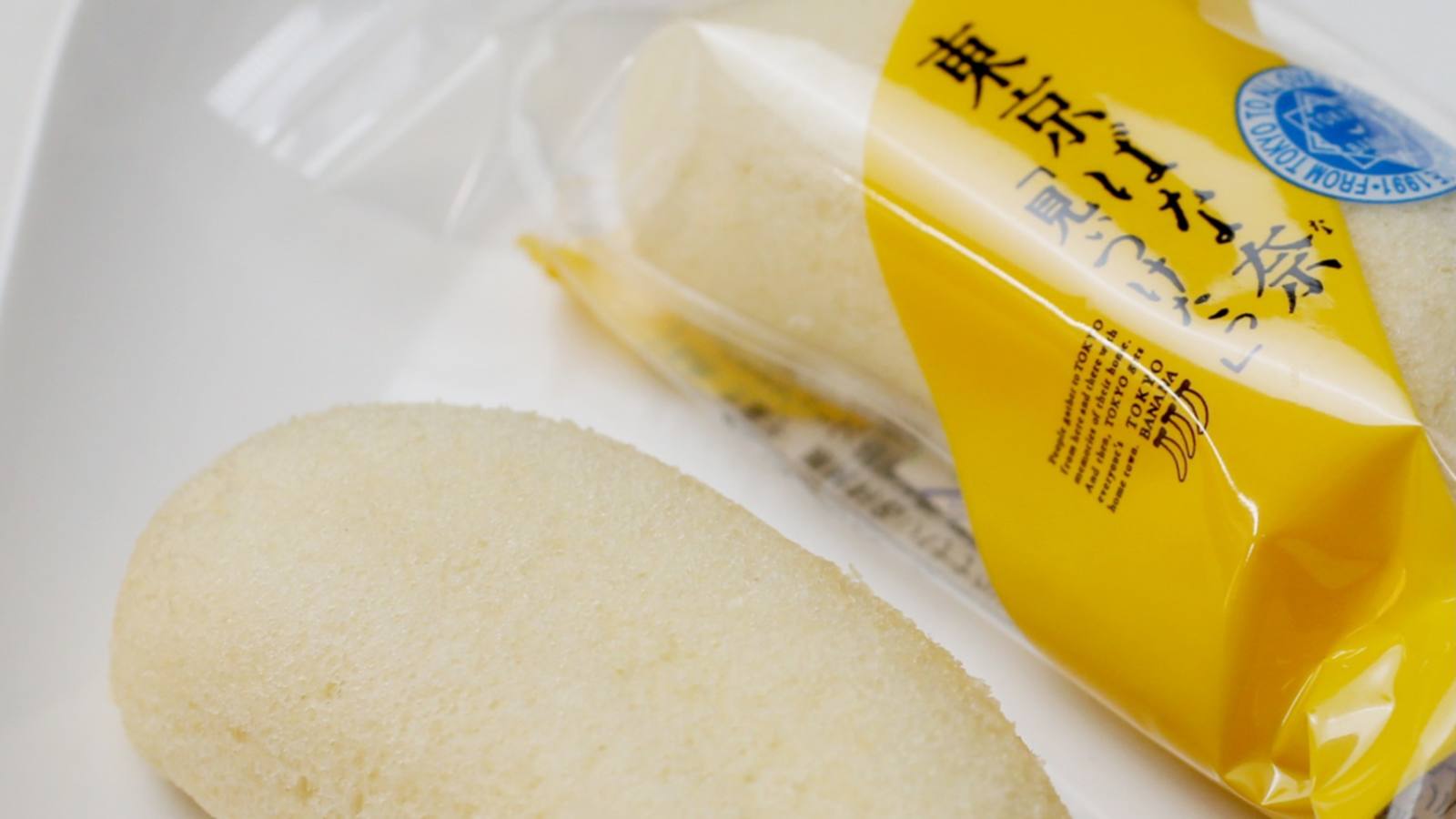 HONG KONG (Nikkei Markets) -- China Resources Beer, the nation's largest brewer, warned that the sales lost to the new coronavirus outbreak will be hard to recover this year, although demand and production are expected to be gradually restored.

Sales, which have been hit by fewer customer visits at supermarkets and restaurants as well as the impact of quarantines on logistics, could fully return by June, Chief Executive Jason Hou said on a conference call.

However, a recovery in sales would also be challenged by "rather huge" inventories, which need to be digested first. Inventories of its beer products were about 20% higher now than they were a year ago, Hou said.

"I don't think people will drink two more bottles of beer just because they had two bottles fewer" in earlier months, Hou said on the call. "It is possible that people will consume more at gatherings, but it won't be compensatory demand."

Hou said on a conference call that all of its breweries in the mainland would have resumed operations once its plant in Wuhan -- the central Chinese city where the virus was first detected before spreading across the world -- came back online later on Friday.

Production at full capacity, however, would take until the end of April, he said.

Hou was speaking after the company reported its 2019 results earlier in the day. In its earnings statement, CR Beer said group revenue slid 26% on the year in the first two months of 2020 amid the outbreak, while earnings before interest and tax for the same period had slumped by 42%.

The pandemic has so far killed around 10,000 people globally and infected more than 230,000. While infection cases and deaths have slowed in mainland China in the past few days, they have accelerated in other parts of the world, causing alarm especially in Europe.

The impact follows an improvement in operational efficiencies that CR Beer has seen over the past two years, as it shut several breweries and cut thousands of jobs. The company has been on a premiumization drive, striving to sell more of higher-priced brands to benefit from a growing economy, rising disposable incomes and changing lifestyles in the mainland.

CR Beer, a member of the state-controlled China Resources Group and maker of Snow beer, a widely consumed brand in the mainland, also entered a partnership with Heineken during this period. Under the terms of that tie-up, the CR Beer group acquired the Dutch brewer's manufacturing facilities in China, while giving Heineken a 40% stake in the company's controlling shareholder.

The company's 2019 net profit jumped 34.3% to 1.31 billion yuan ($185 million), it said earlier on Friday, as it sold more premium beer, saved on costs and benefited from the contribution of Heineken China. Revenue increased 4.2% to 33.19 billion yuan.

Hou said on Friday that the company planned to close three to five more breweries in the next few years. Improving its efficiency was not just about closing factories, however, and the company was also adding capacity to some existing plants for effective operations, he noted.

Hou also said the company did not intend to boost its marketing budget to spur sales, and would rather focus on "sustaining the health" of its financials.