Suntory offers big bucks to techies who can personalize drinks 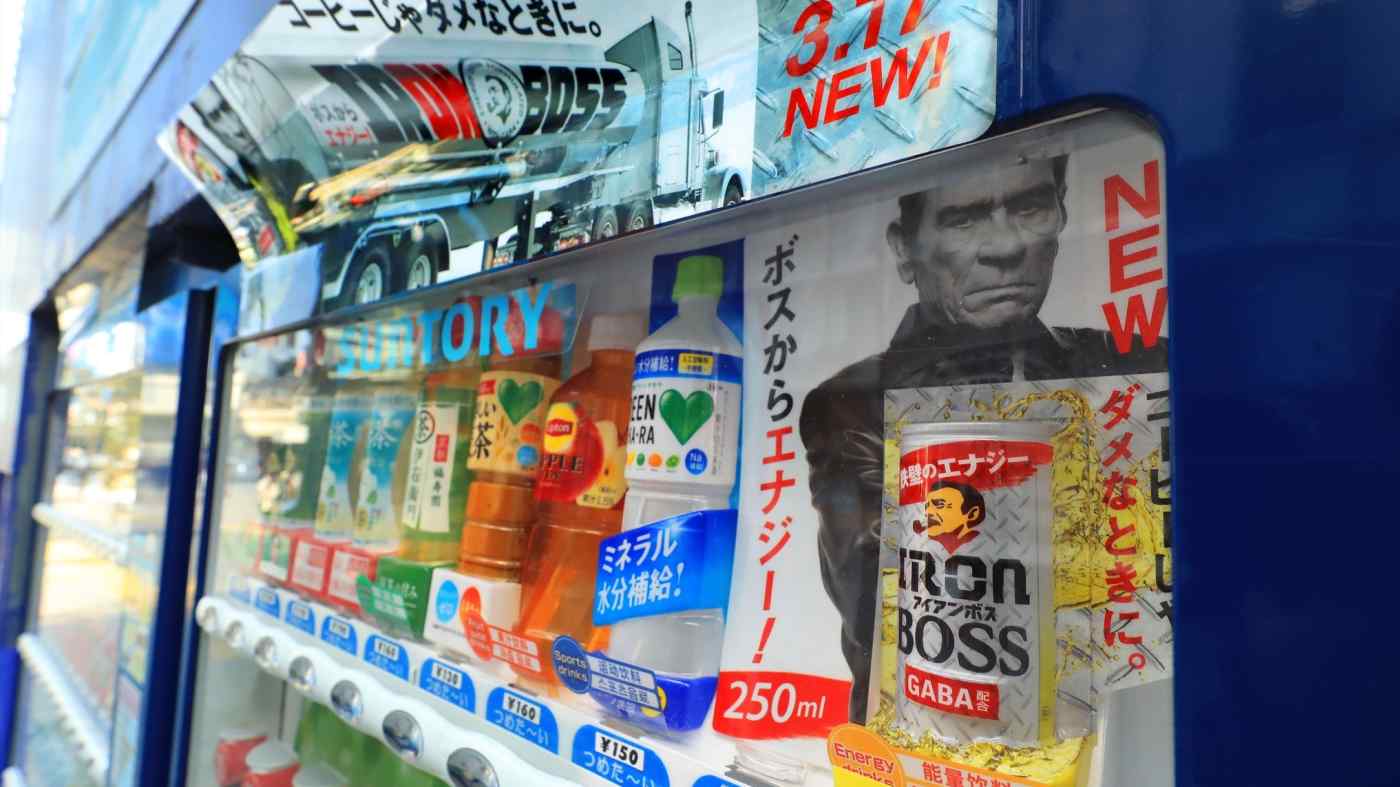 TOKYO -- Suntory Holdings has begun dangling annual salaries in the hundreds of thousands of dollars to lure technology talent for its digital transformation, as the Japanese beverage maker leverages data to move beyond the 20th-century model of mass production for mass consumption.

Listed subsidiary Suntory Beverage & Food will launch in July a new service for businesses that links workplace vending machines with an app on employees' smartphones. The app will offer individualized health advice to workers to adjust their habits, save companies money on medical costs -- and provide Suntory with a gold mine of data on individuals' buying habits and on how to change consumer behavior.

To help mine the data, Suntory looks to begin recruiting outside help as early as this year to drive its digital shift. For projects expected to contribute significantly to the bottom line, the company plans to bring in workers on temporary contracts, potentially offering compensation beyond the 20 million yen to 30 million yen ($186,000 to $279,000) per year seen as typical in the tech industry.

In the 20th century, mass production was the key to success. Manufacturers like Suntory poured money into building up their brands through marketing campaigns and sold products in mass quantities to consumers. But the market has since fragmented into smaller niches, and beverage makers have had to adapt by catering to a broad variety of individual tastes.

In this changing environment, Suntory is turning to big data for growth.

"Our digital transformation will make great strides over the next 10 years, and the time will come when people will be able to choose personalized health foods and beverages," said CEO Takeshi Niinami.

Suntory's digital ambitions -- which extend beyond vending machines to such initiatives as using artificial intelligence to adjust production plans and assess the effectiveness of promotions -- require a large team of tech talent. But it faces competition from not only domestic rivals, but also multinational giants such as Nestle.

The company sees moving away from the traditional Japanese practices of lifetime employment and seniority-based pay as key to winning the battle for talent. It changed its compensation system this month to allow personnel with strong tech skills to go beyond the usual salary caps for nonmanagerial staff.

Suntory's share of the Japanese soft drink market rose steadily over the last decade to 22% in 2019, not far behind leader Coca-Cola's 25.6%, data from research firm Inryo Soken shows.

But challenges have emerged, particularly in Suntory's vending machine operations, which account for more than 20% of its drink sales. Suntory has roughly 410,000 vending machines across Japan, but they are expensive to maintain and restocking workers are in short supply. These cheap drinks also face stiff competition with alternatives such as 100-yen convenience store coffee. 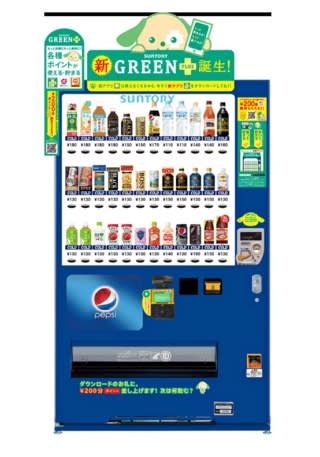 Suntory+ is one answer to the question of how to turn the machines into strategic assets.

After answering questions through the app, users will receive messages each day with advice addressing their individual health risks and concerns, such as high body fat or blood sugar. Those who use the app consistently can receive coupons for workplace vending machines.

The service has drawn interest from numerous companies since it was announced in late March. Suntory plans to roll it out on a trial basis soon.

The app will let the company collect more data from vending machine customers, potentially helping it market high-value-added products, such as drinks with health benefits, to consumers it had yet to fully reach. Suntory hopes to turn this into a full-fledged health business.

This plan requires the company to establish an effective structure for data analysis, along with a way to link it with existing internal systems.

To this end, Suntory merged its digital transformation team with subsidiary Suntory System Technology this month, to bring together its engineers with those responsible for developing tech strategy proposals. Suntory plans personnel exchanges with other departments including production and marketing.