Storehouse for 40,000 barrels will be added to Shiga, Japan facility 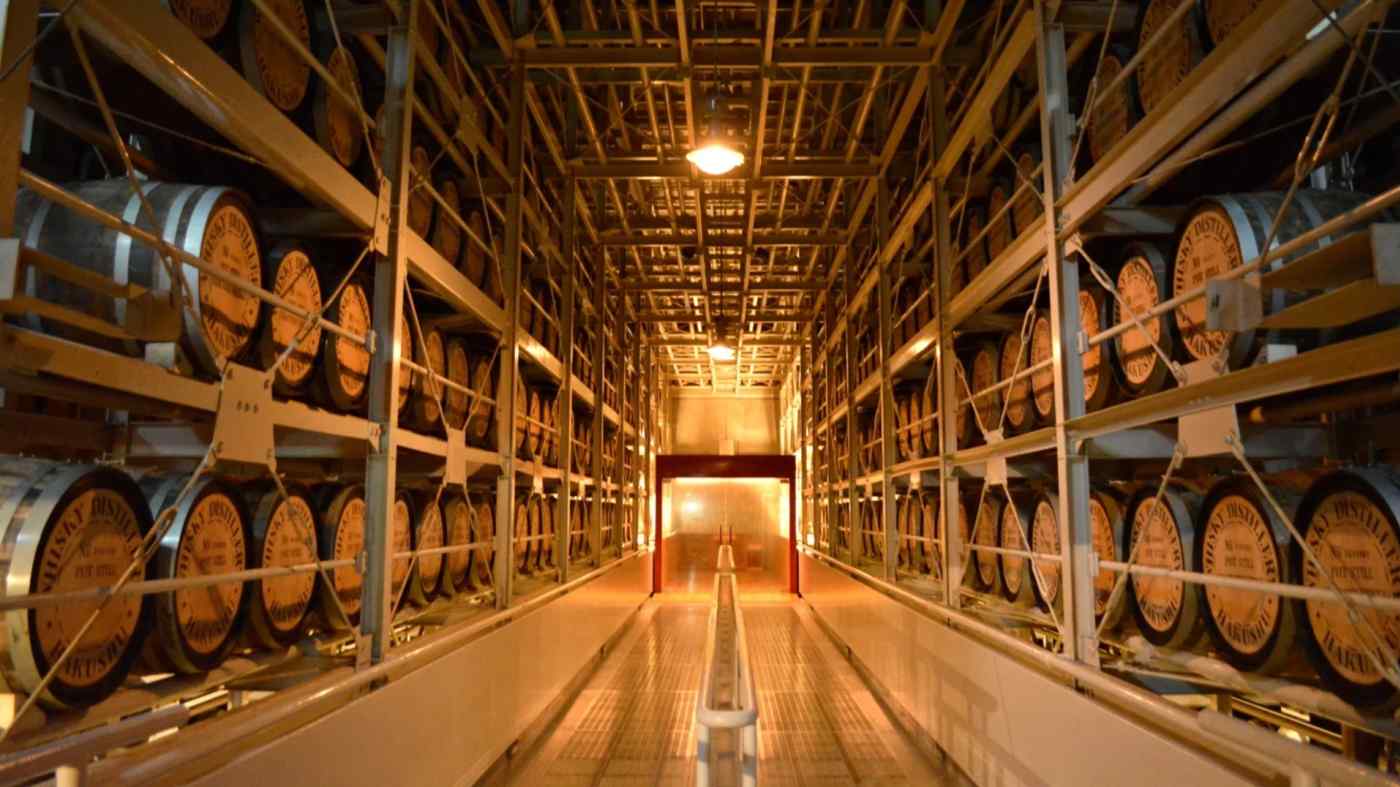 TOKYO -- Japanese beverage producer Suntory Holdings will spend about 6 billion yen ($56 million) to expand a domestic whisky-aging facility, the group's latest effort to keep up with rising international demand for the spirit.

A storehouse will be added to the Omi Aging Cellar in Shiga Prefecture that will be able to hold approximately 40,000 barrels. Construction will start in November and the facility will be operational in May 2021. When the project is completed, Suntory will have the capacity to store roughly 1.58 million barrels of whisky at three aging locations.

Shipments of Japanese whisky have jumped 150% in the decade since 2008, when demand for whisky highballs took off in the domestic market. Since 2012, shipments have climbed every year.

Suntory has worked steadily to boost production in an effort to offset perceived shortages. In 2013, the company installed four additional distillation units at the Yamazaki Distillery near Osaka, and four more the following year at the Hakushu Distillery in Yamanashi Prefecture. The Chita Distillery in Aichi Prefecture also received new equipment.

Because it takes years to age unblended whisky, Suntory is constructing a number of storage facilities. The new storehouse at Omi will be the third one constructed at the site in recent years. One was completed in 2017, and another building will come into service this December. A new storehouse at the Hakushu Distillery will go into operation in September 2020.