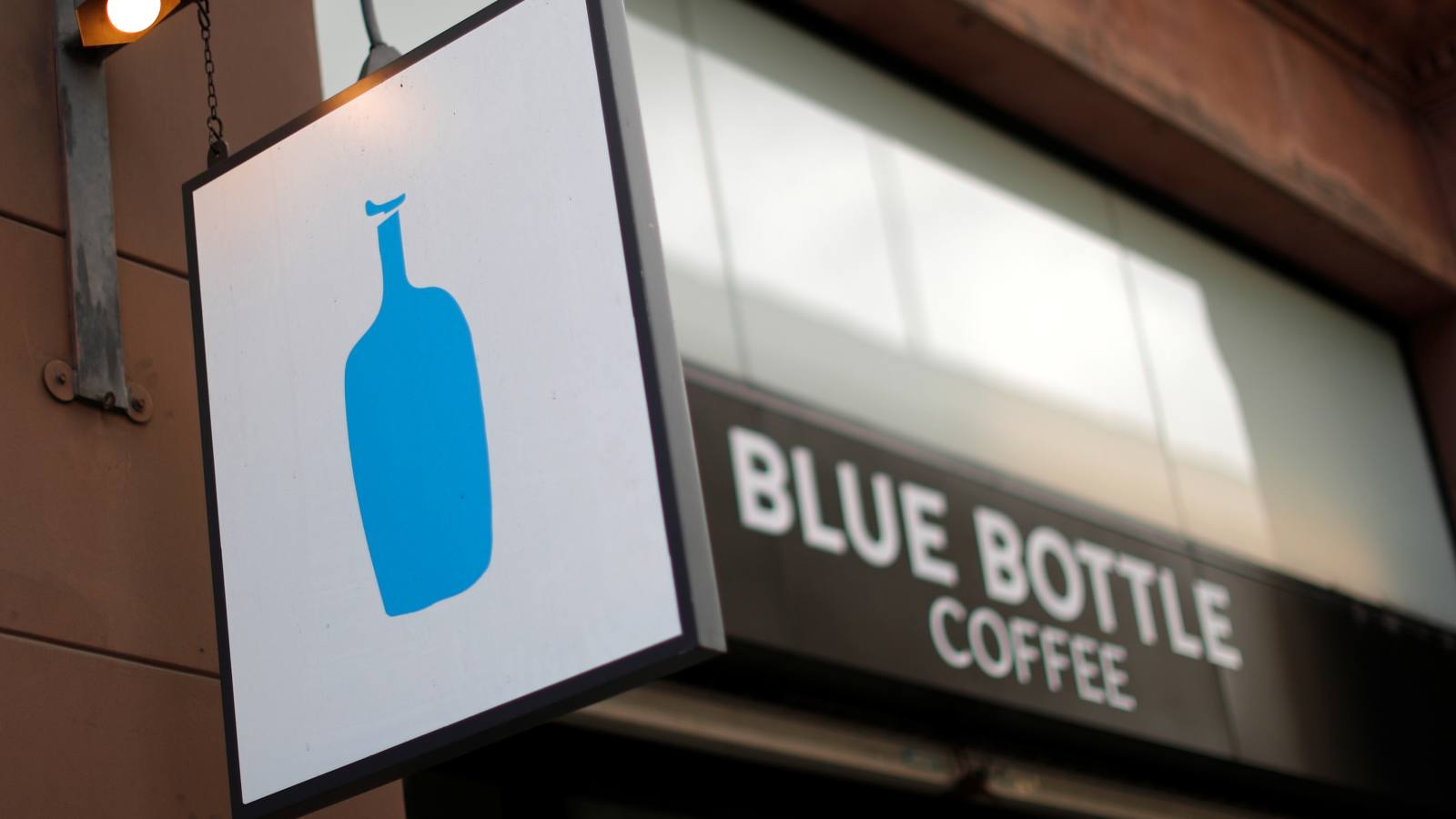 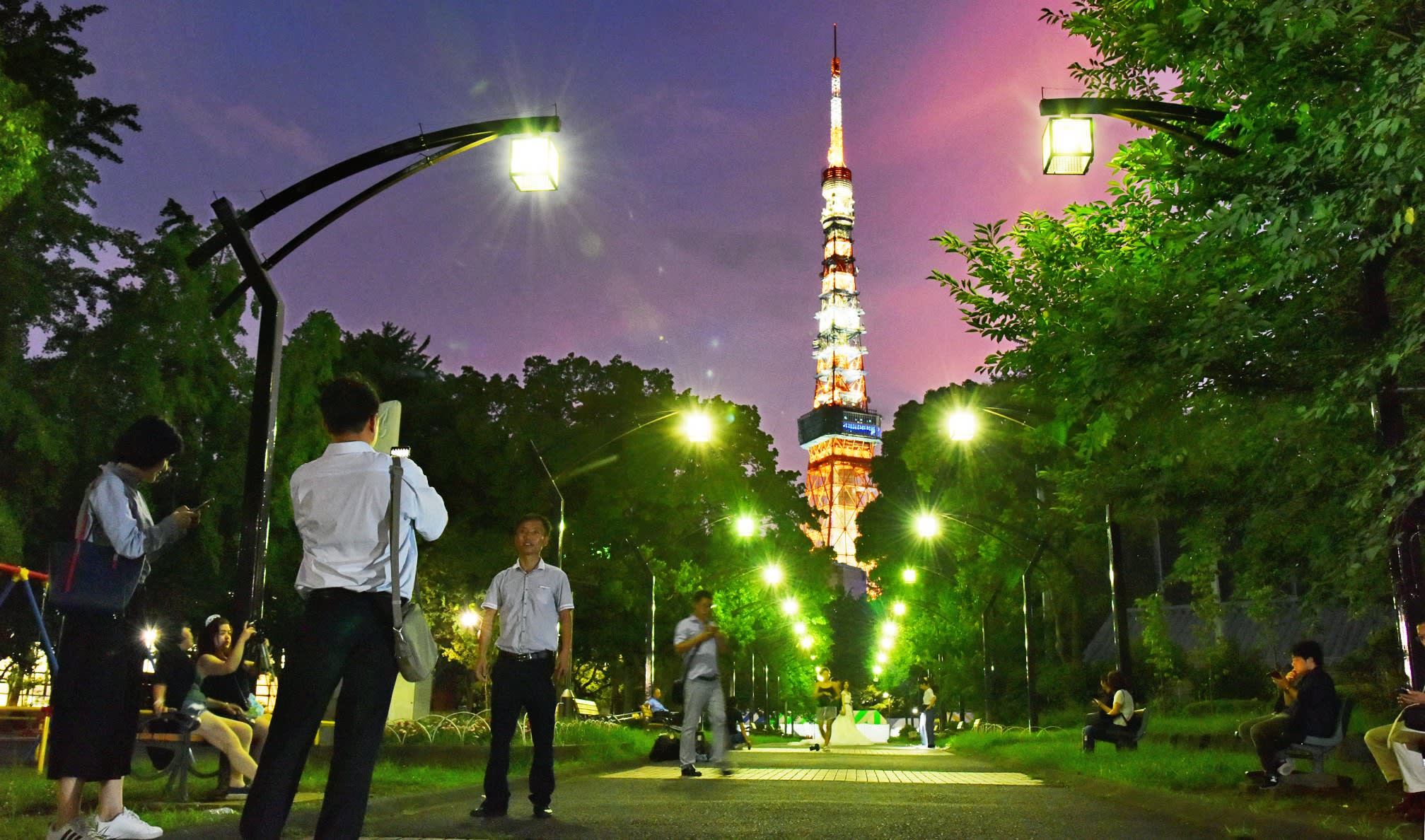 TOKYO -- A district in bustling central Tokyo will begin selling its own brand of homegrown honey named after Japan's oldest public park.

Because the bees collect nectar from the flowers in Shiba Park, near Tokyo Tower in the heart of the Minato district, the honey is branded Shiba-mitsu, or "Shiba Honey." The hives are housed on the rooftop of a municipal building.

Mintato has been raising bees since 2016 through the Shiba BeeBee's program, which invites local residents to participate. Around 60 kg of honey is said to be collected every year, with the nectar coming primarily from cherry trees, camphor trees and dogwoods. 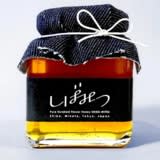 Bottles of Shiba-mitsu honey will go on sale Sept. 24. (Photo courtesy of Minato-ku)