For China's online shoppers, all the world's a market 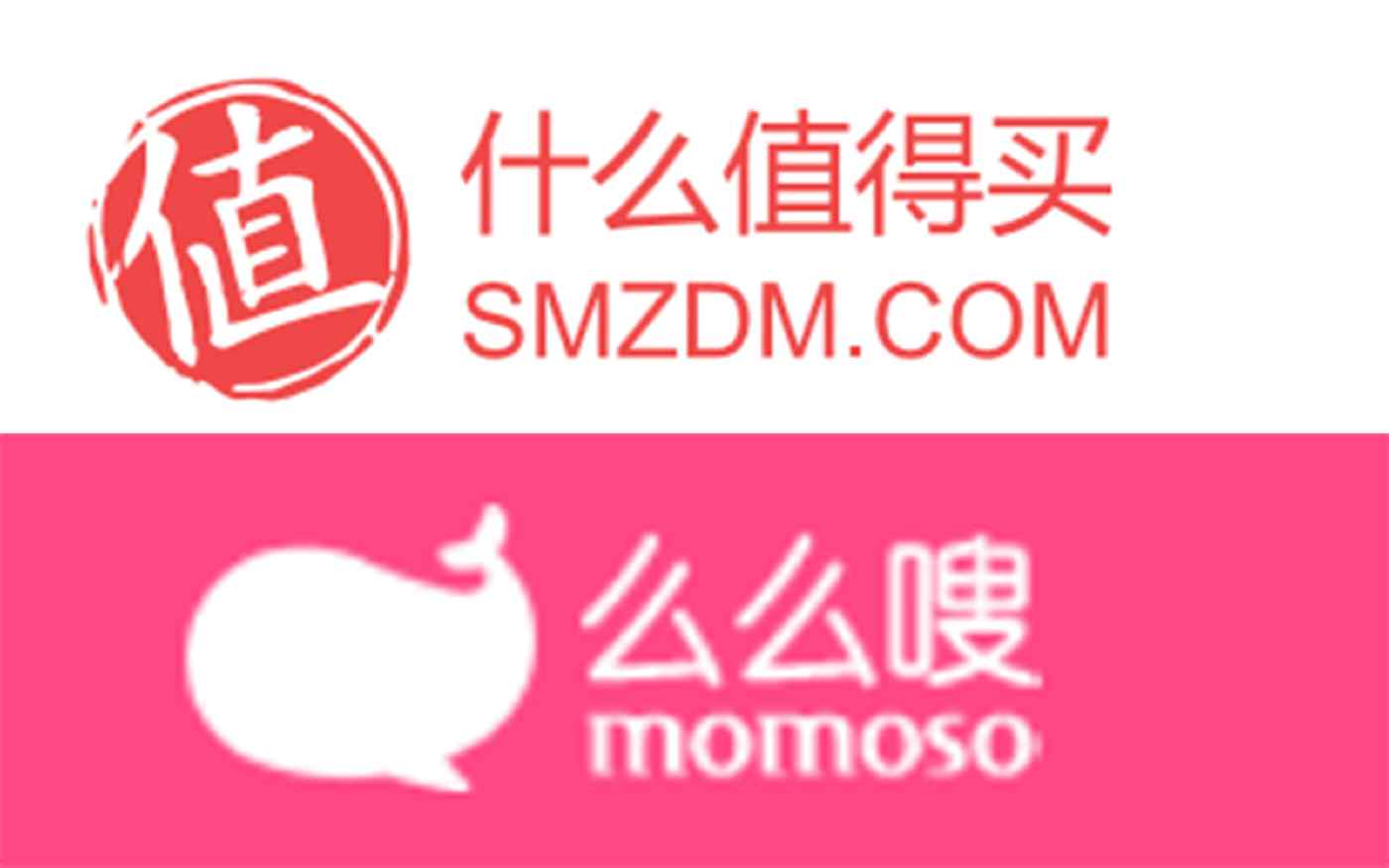 Fueling the trend is the growing push among e-tailers to improve their cross-border services, as well as support from the government. This swelling marketplace offers big opportunities for companies in countries like Japan, where domestic consumption is faltering.

The Tsinghua-Nikkei Institute of Media Studies, a joint research outfit between Japan's Nikkei group and Tsinghua University in China, has been studying this burgeoning market. The following are some of the its findings.

Shopping on the go

China's cross-border e-commerce market is expected to grow to 1 trillion yuan ($148 billion) in 2018. According to National Bureau of Statistics of China, shoppers there spent 3.88 trillion yuan online in 2015, up 33.3% from the previous year. That figure accounts for 12.9% of all retail sales of durable goods in the country and is equal to nearly half the value of Japan's retail market.

Of particular interest is the rise in the number of people accessing shopping sites from smartphones and other mobile devices. According to iResearch Consulting Group, 55.5% of China's online shoppers made purchases from mobile devices in 2015, up 21.7% from the previous year and topping the ratio for people making purchases via computers.

The number of mobile shoppers is expected to continue rising. And their purchases are diversifying, ranging from fresh food to clothing to luxury goods. One upshot of the increased online buying is the growing ubiquity of delivery trucks in Beijing and other big cities.

Turning to the internet to make all sorts of purchases is gradually becoming a part of everyday life in China. And that trend is rapidly fueling the rise of cross-border shopping.

The cross-border trend really took hold in China in 2014. That year, the government introduced measures to encourage businesses to focus on their cross-border shopping site operations, and internet companies launched new services that are easy for Chinese online shoppers to use.

According to the China e-Business Research Center, there were 18 million haitao shoppers, or people who make purchases on cross-border shopping sites, in China in 2014. The number is projected to almost double to 35.6 million in 2018, inflating the cross-border e-commerce market to some 1 trillion yuan, roughly the same as Japan's overall e-commerce market in 2015.

The most popular reason for using cross-border sites was good quality, mentioned by 67.8% of the respondents, followed by low prices, at 65.5%. Other top reasons included a fondness for certain brands, at 53.0%, and the difficulty of finding certain products in China, at 52.0%.

The concept of globalization has taken increasing hold in China since 2001, when the country joined the World Trade Organization. Income levels have continued to rise, and consumer demand has grown larger and more diverse. Meanwhile, increased overseas travel -- for work, leisure or study -- has broadened people's perspectives.

Consumer trust in domestic manufacturers took a huge hit after health problems caused by tainted baby formula came to light in 2008, prompting many to switch to formula made in Taiwan or Japan. The switch to foreign brands did not end there, with Chinese turning their attention to health products, home appliances and other goods as well.

Although foreign goods bought through overseas retailers are slapped with a 15% tariff and 13% value-added tax, special tax exemptions for online buyers often push the prices down by more than 30% on average. Although the taxation method was revised in April, it is usually still cheaper to buy through cross-border sites than from Chinese importers.

There are many ways to buy foreign goods online in China, and shoppers have grown adept at finding the best places to go.

The easiest method is to buy from daigou agents, who buy goods overseas and sell them at home through such sites as the Taobao e-commerce market and the WeChat messaging app. What daigou businesses lack in size they make up for in sheer numbers. Daigou agents will buy almost anything for customers, but some of them are murky when it comes to paying duties, for instance, so choosing the right agent requires some caution.

Another way to purchase foreign goods is through major portals known as platforms or drop shipping sites. Tmall Global, run by Chinese e-commerce giant Alibaba Group Holding, is a typical example. These sites serve as brokers between consumers and foreign companies, or retailers carrying their products. Orders are sent directly to the seller, which then sends products directly to the buyer. The main drawing point of these sellers is their vast product lineups. But maintaining certain quality standards has been a problem.

Independently produced websites are yet another option. These sites are run directly by the companies selling the product. Some are highly specialized. Quality is guaranteed and they are highly trusted by customers, but they tend to be expensive. One currently popular site is NetEase Kaola, operated by NetEase, itself a portal operator.

There are also websites catering to shoppers who do not read foreign languages but still want to buy goods from overseas. These sites provide product descriptions, reviews and comparisons in Chinese. Many of them are affiliated with overseas e-commerce sites.

According to the report by iResearch, the most popular types of cross-border shopping site among Chinese consumers are domestically operated services and global e-commerce sites, each mentioned by a leading 61.5% of the respondents. A total of 45.3% of all respondents said they use overseas e-commerce sites, and just 27.2% said they prefer using Chinese companies specializing in cross-border shopping services.

Because most Chinese shoppers have little experience with overseas e-commerce sites, they tend to gravitate toward those that are well-known and trusted, the report showed.

The Tsinghua-Nikkei Institute of Media Studies is a research organization set up jointly in 2006 by China's renowned Tsinghua University and the Nikkei group. It conducts research on new technologies, such as the digitization of newspapers and other publications, and the media industry in both China and Japan.