Ford, Zotye team up to get piece of China EV future 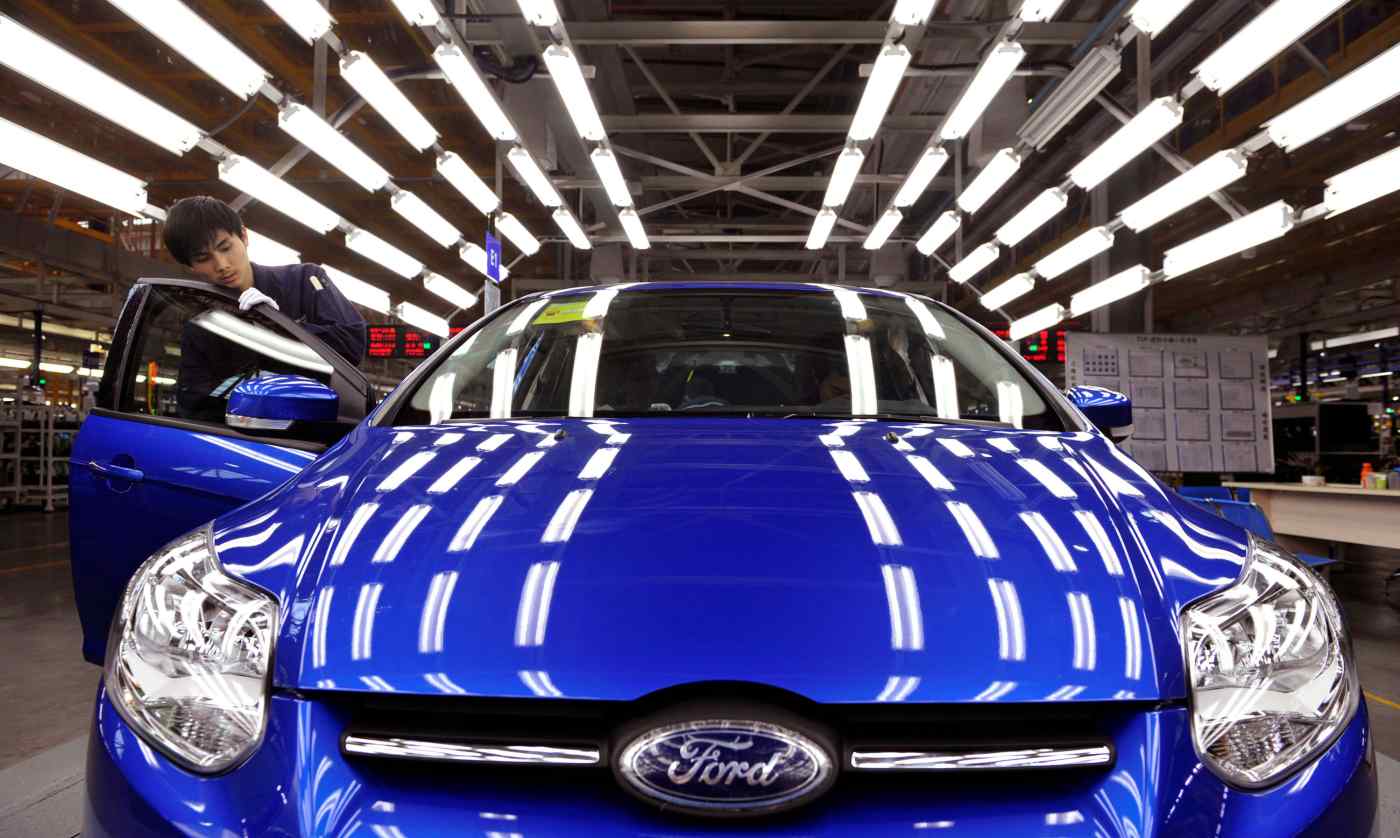 Ford will market electric vehicles under a local brand under its new joint venture with Anhui Zotye Automobile, rather than using its own name.   © Reuters
WATARU KODAKA, Nikkei staff writerAugust 23, 2017 07:02 JST | China
CopyCopied

The 50-50 venture would develop, build and sell electrics under a homegrown brand, the American carmaker announced Tuesday. Such specifics as the brand's name and the timing will be revealed after Chinese regulators greenlight the tie-up.