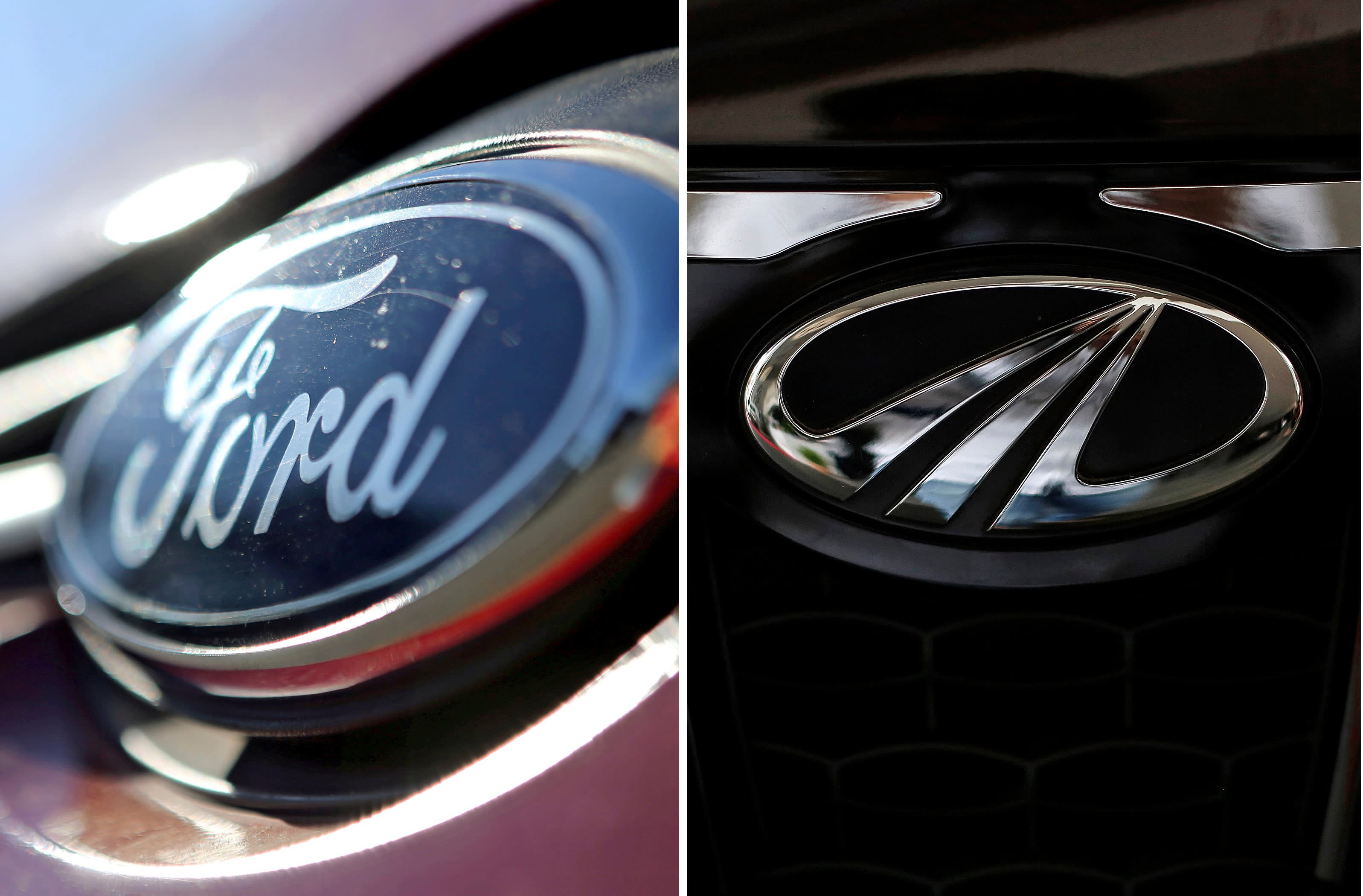 MUMBAI --  Ford Motor and India's Mahindra & Mahindra look to form a strategic alliance that may see them cooperate on electric vehicles and emerging-market sales, the automakers announced Monday.

Mahindra and Ford will form special teams that will work together for a maximum of three years. The two automakers have not yet decided what areas the partnership will cover, but other possibilities include connected-car development, mobility programs and distribution within India.

"Ford is committed to India, and this alliance can help us deliver the best vehicles and services to customers while profitably growing in the world's fifth-largest vehicle market," said Jim Farley, the American automaker's executive vice president and president of global markets.