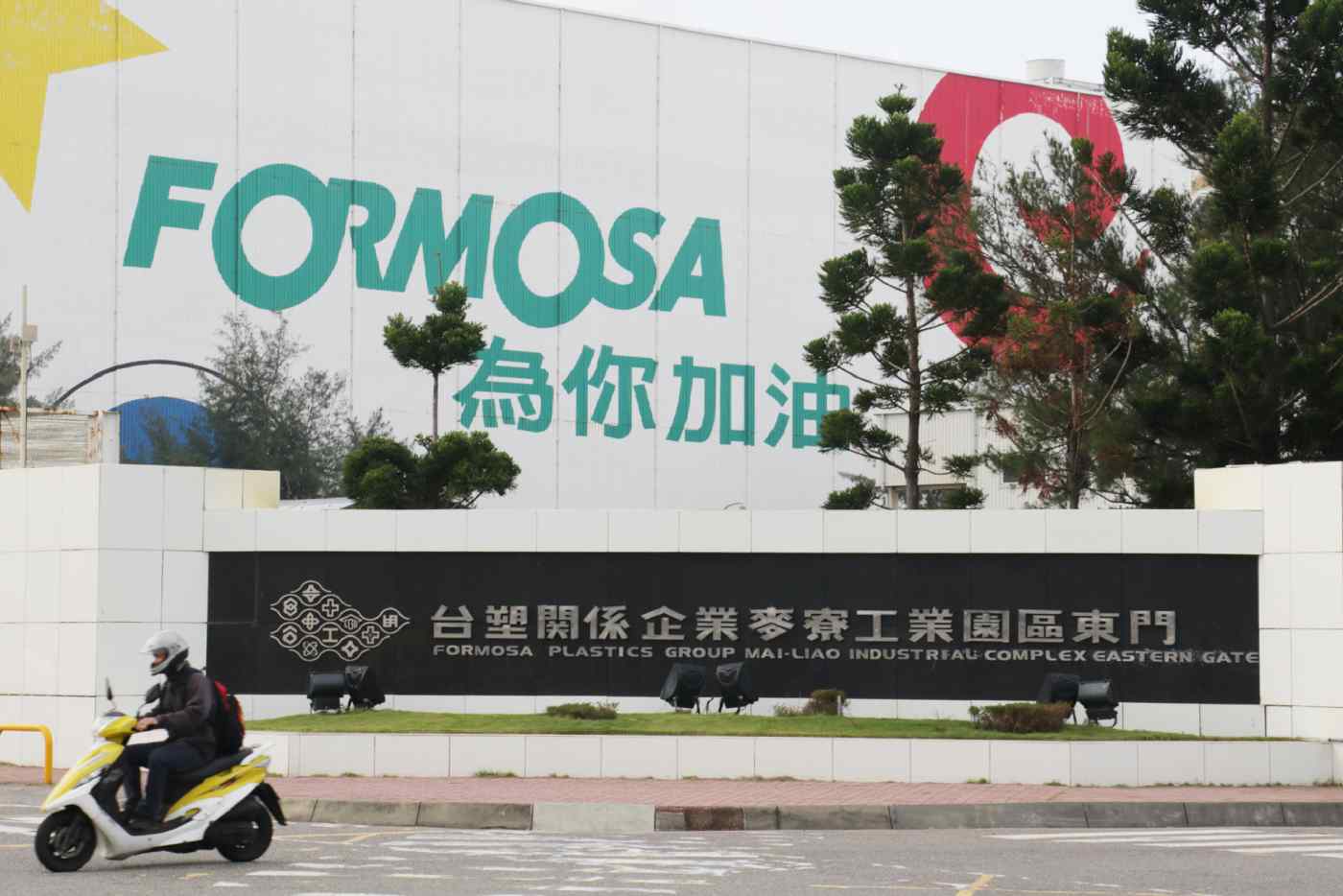 TAIPEI -- Taiwan's Formosa Plastics, the island's largest maker of key plastic materials, on Tuesday said it wanted to aggressively expand in India, Southeast Asia, the Middle East and Africa to lower its dependence on China, which has been mired in a prolonged supply glut. 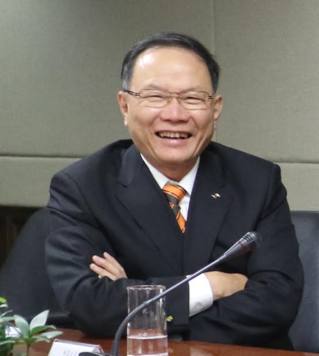 "We are aiming to substantially lower our dependence on China as oversupply has become a chronic condition there and it is not going away any time soon," said Chairman Jason Lin of Formosa Plastics. "We are aggressively increasing sales operations outside China in rapidly growing countries such as India, Turkey, Indonesia and Vietnam."

A unit of the group, Formosa Ha Tinh Steel, recently paid a $500 million fine to Vietnamese authorities for polluting waters and causing masses of fish to die in April. But despite that, the Taiwanese conglomerate is still facing a series of protests from local fishermen and activists.

On Oct. 2, thousands of Vietnamese protested at Formosa Ha Tinh, calling for the company to leave the country and pay higher compensation.

Lin said he was confident that such incidents would not have any impact on the company's plan to grow its sales in the Southeast Asian nation.

Revenue contribution from China fell to around 23% for the first three quarters of 2016, from 26.5% in the year-ago period, according to company Spokesman Jerry Lin. He said China sales could only account for less than 20% of the company's revenue next year.

For the January-September period, Formosa Plastics generated 129.72 billion New Taiwan dollars ($4.1 billion) in revenue, down 11% from a year ago. It booked a 9.2% growth in net profit of NT$27.33 billion for the same period.

Efforts by Formosa Plastics and its parent group to explore new opportunities beyond China could eventually pay off, said Leo Lee, an analyst at Yuanta Investment Consulting in Taipei.

He says that a notable achievement was Formosa Plastics' sale of polyvinyl chloride, which is used in a broad range of consumer goods and is growing quickly in India where demand has outpaced that of China.