Foxconn's grand plans for EVs pivot from China to US 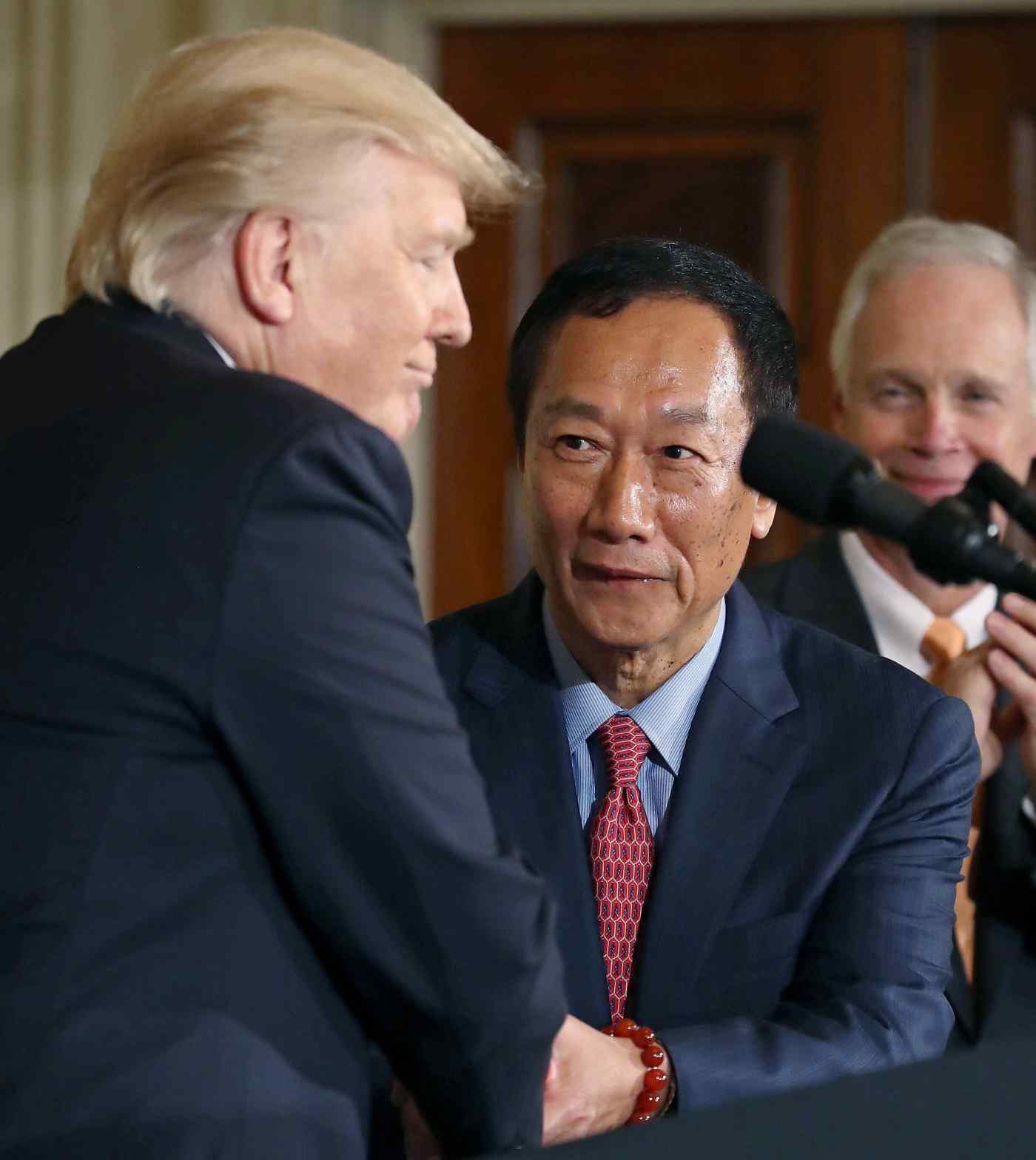 TAIPEI -- Taiwan's Hon Hai Precision Industry, better known as Foxconn, wants to carve out a bigger slice of the burgeoning electric car business, and all signs suggest that the world's biggest contract manufacturer is aiming its gaze not at China but the U.S.

The company issued a statement on Aug. 6 saying it was studying the feasibility of investing in the U.S. state of Michigan. Also, there have been Chinese media reports that Hon Hai Chairman Terry Gou told Michigan Gov. Rick Snyder during his visit to the company's plant in Shenzhen, China, that he was planning to establish a research and development center for electric vehicles, self-driving cars and connected cars in the state.