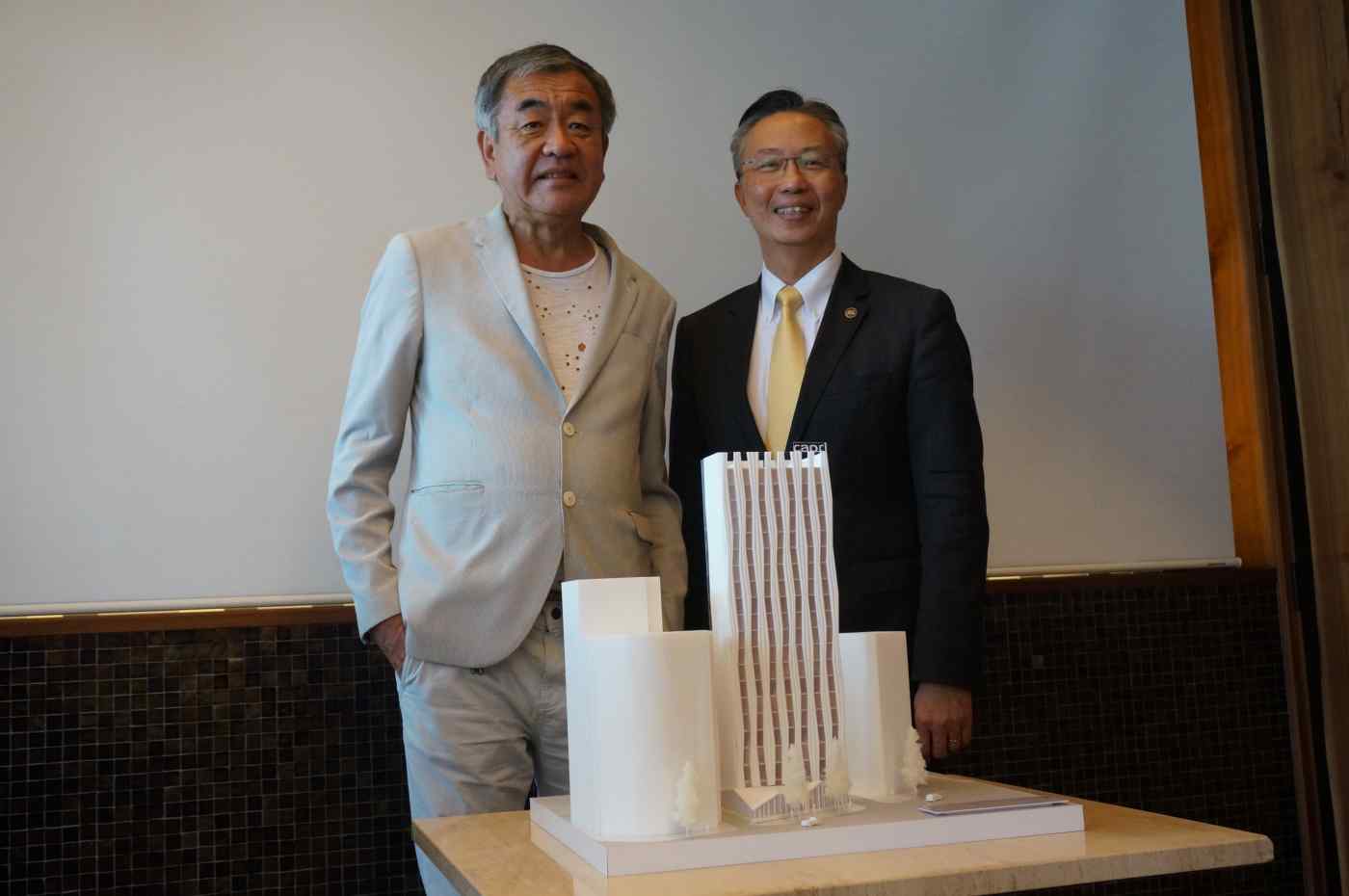 The Singapore-based hotel company, which originally grew its business by offering serviced apartments for executives, sees community and technology-focused millennials as the new driving force of its customer base. Chief Executive Choe Peng Sum believes the young brand will outnumber its serviced apartments "in the near future."

The company currently operates more than 150 properties in 80 cities, of which 16 hotels in 14 cities are under the Capri brand with more than 3,500 rooms. Its locations include Singapore, Kuala Lumpur, Ho Chi Minh City, Barcelona and Berlin. Launched in 2012 in Singapore, Capri has lower prices and a more casual feel than the Fraser serviced apartment brand which is aimed primarily at business customers.

Frasers Hospitality on Tuesday announced the upcoming Capri by Fraser Ginza/Japan hotel in Tokyo's central Ginza district. The development began this year with an investment of 250 million Singapore dollars ($183 million), and is expected to open in 2021. Choe estimates the property will have a 90% occupancy rate within three years.

The new hotel, which will have 190 rooms in total, has both design and functional aims. The 20-storey building was designed by well-known Japanese architect Kengo Kuma, who was behind the main stadium for the Tokyo 2020 Olympics.

"The location and the concept will make the hotel a new face of Ginza," said Kuma at press conference in Tokyo. He added that in an industry that has recently seen a lot of box-shaped offerings, this hotel will be part of a new wave. The main ground floor lobby features a lot of glass, a plant-covered roof and a swimming pool, making it an open community space in which both hotel guests and locals can gather, communicate and relax. By flipping walls, in the evening the reception turns into a bar with a whisky distillery.

"Hotels have been commoditized in recent years with the same lobby, rooms and restaurants," says Choe. "But millennials want to try something different."

Traditional hotel lobbies have been used mostly just for check-in and check-out. "Our objective with the Capri brand is to create a third place, following the home and the office -- a community space where you can talk, drink or study like a living room with your family," says Choe. He said he discovered the concept from U.S-based shared-office provider WeWork, which offers not only work space but also community areas where co-workers can chat over a cup of coffee.

The company also focuses on its technology offerings. Every room, even the bathroom, is equipped with a high-specification speaker, allowing guests to play their favorite music from their smartphones. It is currently developing a one-stop app, which will enable guests to book a room, check in and contact housekeeping. Voice commands will be used for room control systems.

The technology will also cut down on the mundane, time-consuming tasks for employees. The company will attach electronic tags on items sent for laundry and use robots to pick up customized trolley carts from every floor, easing the workload of housekeepers.

Frasers Hospitality originally focused on its Fraser serviced apartments since it was founded in 1998. However "as many companies started to cut costs, instead of paying for executives to stay in apartments for several years, task forces and young business people increasingly stayed for less than a year," says Choe.

Compared to Fraser, which is mainly dedicated to business clients, Capri by Fraser has features which match the needs of a young-minded generation in both the business and leisure travel markets. It is also more cost-effective for the company, with smaller individual rooms because guests tend to spend more time at the bar or gym. The brand's use of robots and technology will also contribute to lower personnel costs.