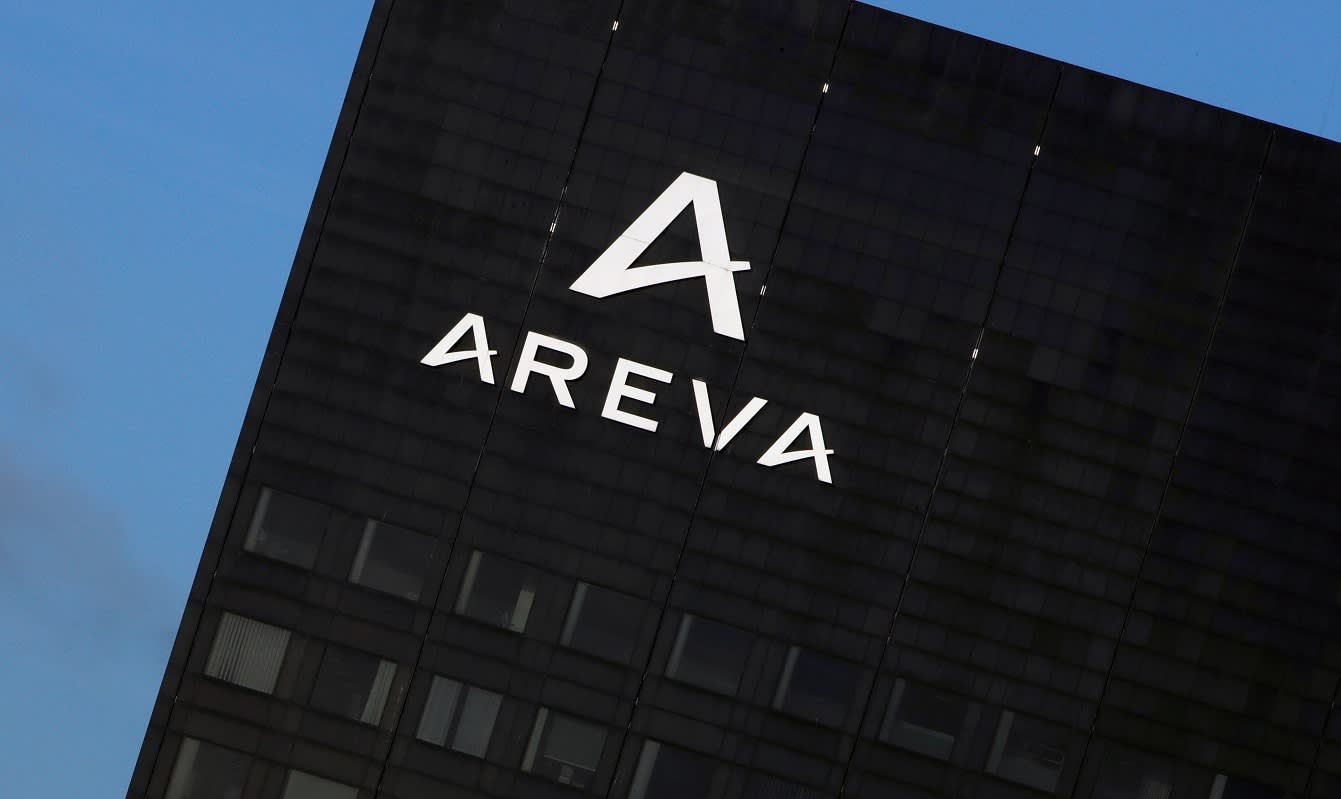 PARIS -- A trio of French and Japanese companies will acquire the mainstay reactor-construction business of struggling French nuclear group Areva, while its nuclear fuel unit turns to Asia to stabilize shaky profits.

Areva suffered net losses for six straight years through 2016, stemming mainly from delays on a power plant project in Finland. As part of a government bailout plan, the group is breaking up into New NP, the reactor-construction business; New Areva Holding, which handles fuel-related operations; and Areva SA, which will hold on to the money-losing Finnish project.

Though EDF sought to recruit other investors in an effort to reduce its own stake, nothing solid came of it. Plant operator China General Nuclear Power had reportedly expressed an interest, but the two sides could not agree on terms. New Areva will receive a total of 500 million euros ($597 million) early next year from Mitsubishi Heavy and Japan Nuclear Fuel. This investment and the New NP acquisition are expected to wrap up the bailout.

New Areva, whose operations include uranium mining and nuclear fuel production and reprocessing, sees Japan as a key customer, especially at such an uncertain time for the global nuclear power market.

New Areva plans to invest 600 million euros a year to expand in such markets as China, Knoche said. The company is also eyeing a foray into the medical field, with cancer treatment.