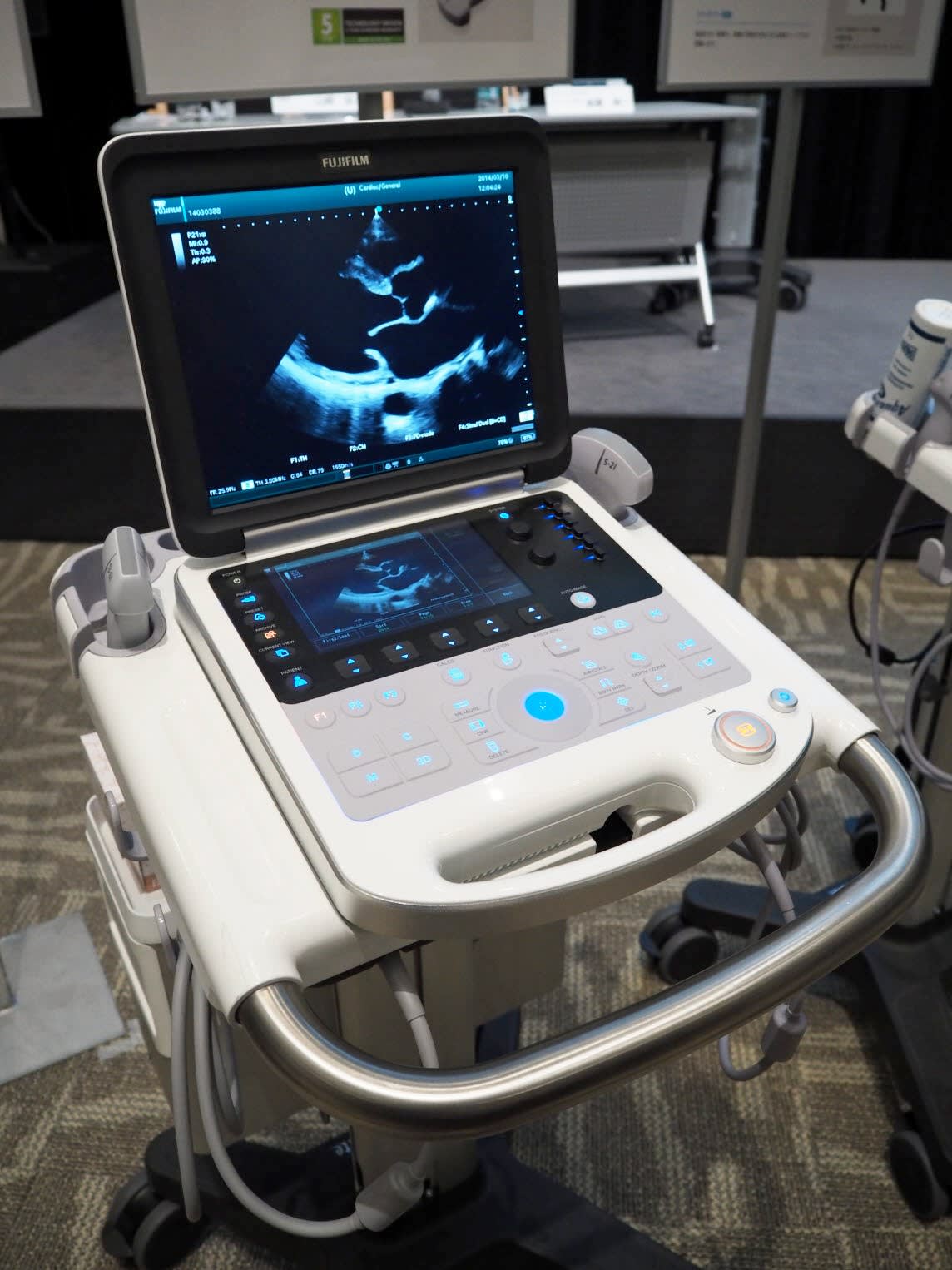 TOKYO -- Fujifilm has merged its ultrasound diagnostic equipment operations in China, transferring employees from a subsidiary to its main Chinese unit to bolster its medical device business.

In 2012, the Japanese company acquired SonoSite, a U.S. medical equipment maker whose specialties include ultrasound equipment used in anesthesia, emergency care, orthopedics and other treatments.

North America and Latin America account for roughly half its sales, while Asia and Oceania make up only about one-fourth -- an area where its parent sees room to grow.

To this end, Fujifilm recently moved several dozen SonoSite employees to its Chinese unit. It plans to strengthen its tie-up with SonoSite in the U.S. and Japan as well.

China's ultrasound diagnostic equipment market is seen growing from about $900 million in 2012 to $1.5 billion within five years, according to U.S. research company IHS.

Fujifilm aims to boost sales there through such steps as marketing SonoSite products to hospitals and clinics that already use its own offerings. The Tokyo-based company, which has four sales and service offices in China, plans to make use of its name recognition in the medical device business.

The Fujifilm FC1 will be released next month. The unit, which combines new image processing technology by Fujifilm with SonoSite's miniaturization technology, has a high-resolution display while being light enough to carry in one hand. It will allow for easier discovery of such problems as clots of cholesterol that can cause strokes.