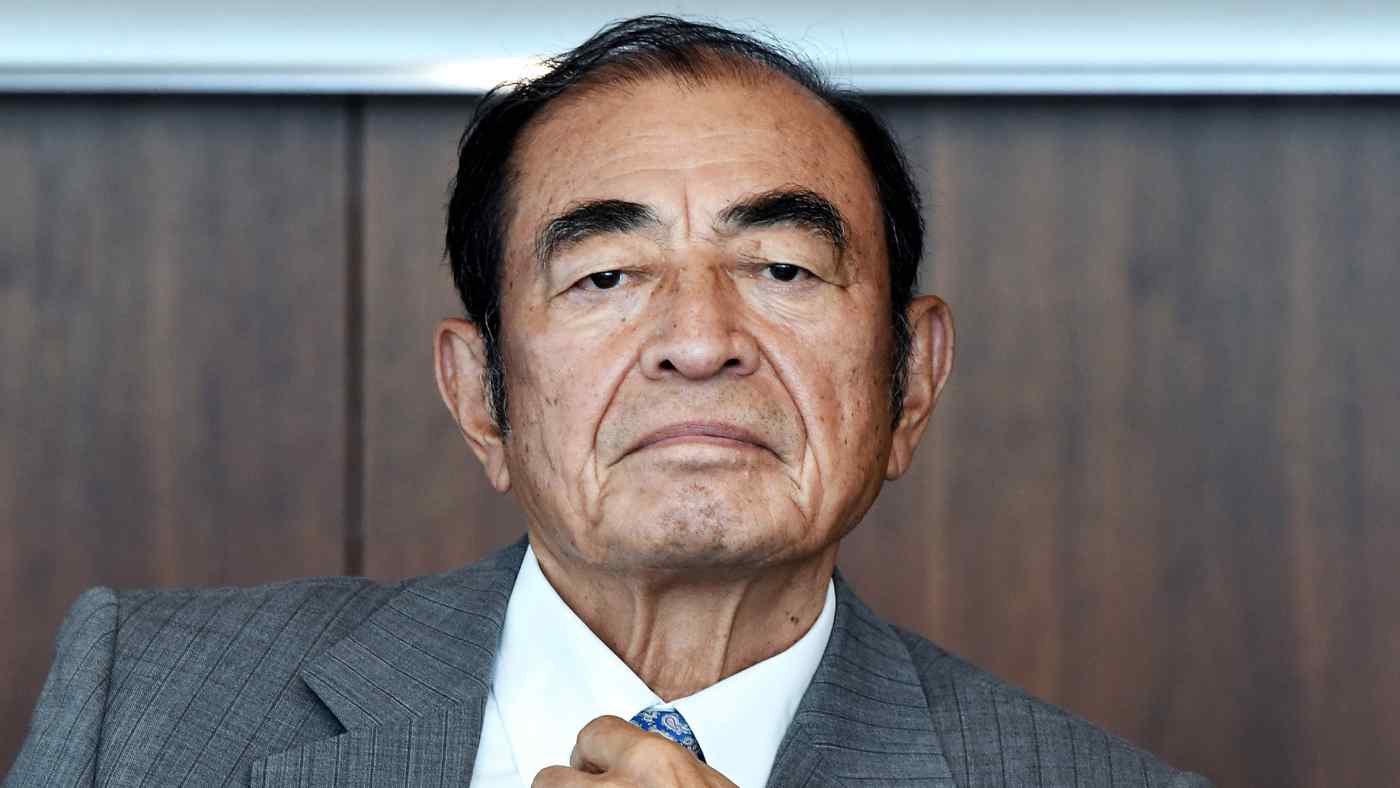 TOKYO -- Fujifilm Holdings still believes that its takeover offer for Xerox is the U.S. office equipment maker's best hope for survival in a fiercely competitive global market, but the company is preparing in case the deal falls through, Fujifilm CEO Shigetaka Komori said in an interview with Nikkei on Thursday.

"When I thought of the best way to maximize the corporate value of Xerox, the takeover was the only choice, and I still think this plan is the one and only way," Komori stressed. "[But] I'm not going to wait forever," Komori said, adding "I don't have a specific deadline in mind, but it should normally be around six months."