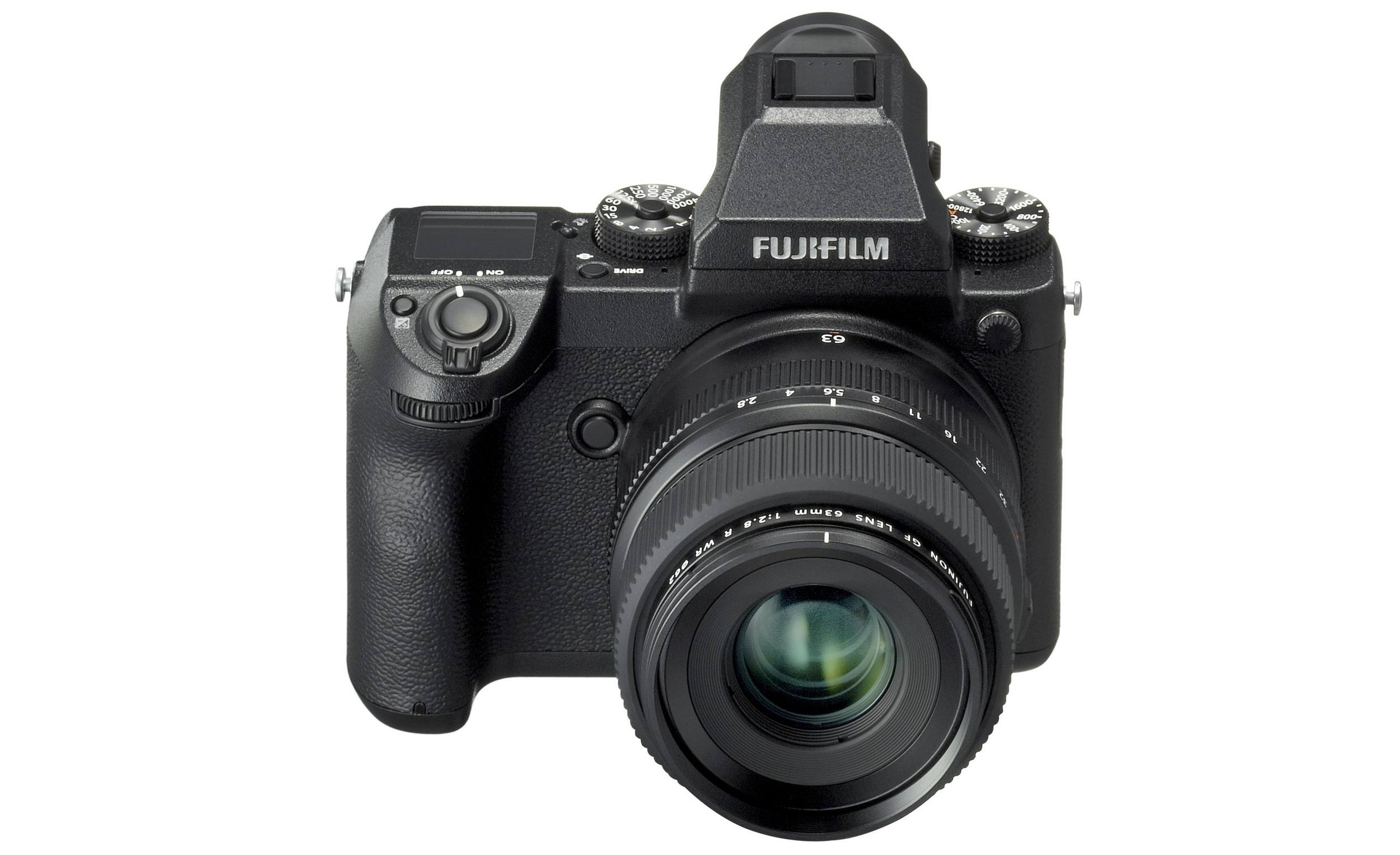 TOKYO -- Fujifilm will release the GFX commercial-use mirrorless camera in the spring in an effort to challenge single-lens-reflex cameras' hold on the professional market.

The new offering will feature an image sensor about 70% larger than the biggest one in SLR cameras on the market. The image resolution of 51.4 million pixels ensures smooth images even when enlarged. Applications include photo shoots for fashion magazines or advertising images for billboards.

With the camera body weighing less than 1kg and the price including a lens coming in at under 1 million yen ($9,840), the product is less than half as heavy or expensive as a professional-use SLR camera.

The Fujifilm Holdings unit rolled out a mirrorless camera for media and sports coverage this year, and the GFX further expands its professional mirrorless lineup. The professional market has been dominated by SLR cameras from Canon, Nikon and others.

Mirrorless cameras do not vibrate as much as their SLR counterparts when the shutter is pressed. Because fewer parts are required, mirrorless cameras can be made cheaper, more compact and lighter than SLRs. Their disadvantages include slower shutter reaction.