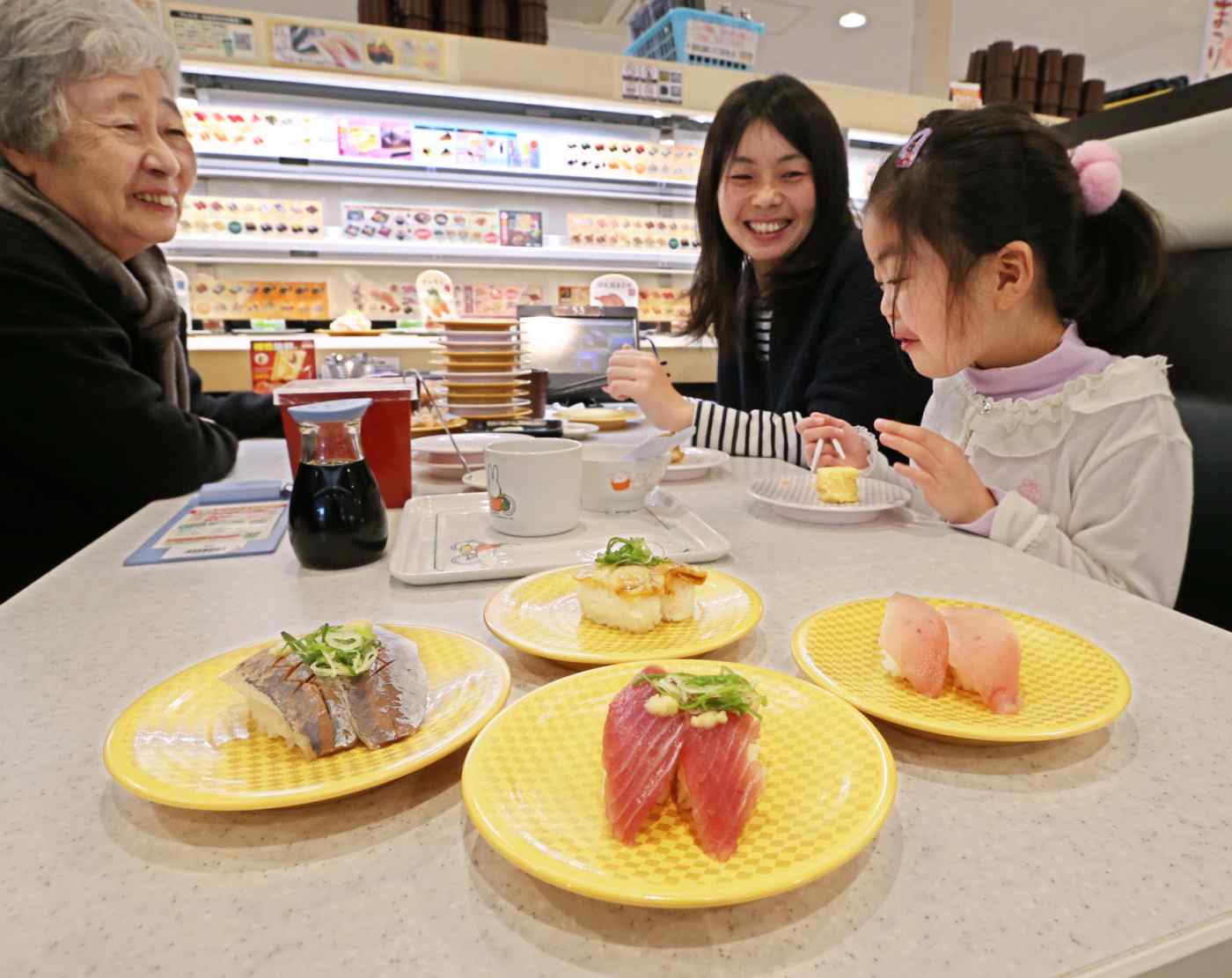 Full-cycle fish farming is garnering attention for its sustainability as calls for protecting ocean resources grow louder worldwide. Pacific bluefin tuna, one of the most popular sushi ingredients, was placed on the threatened-species list in 2014 over concerns about depleted natural stocks.