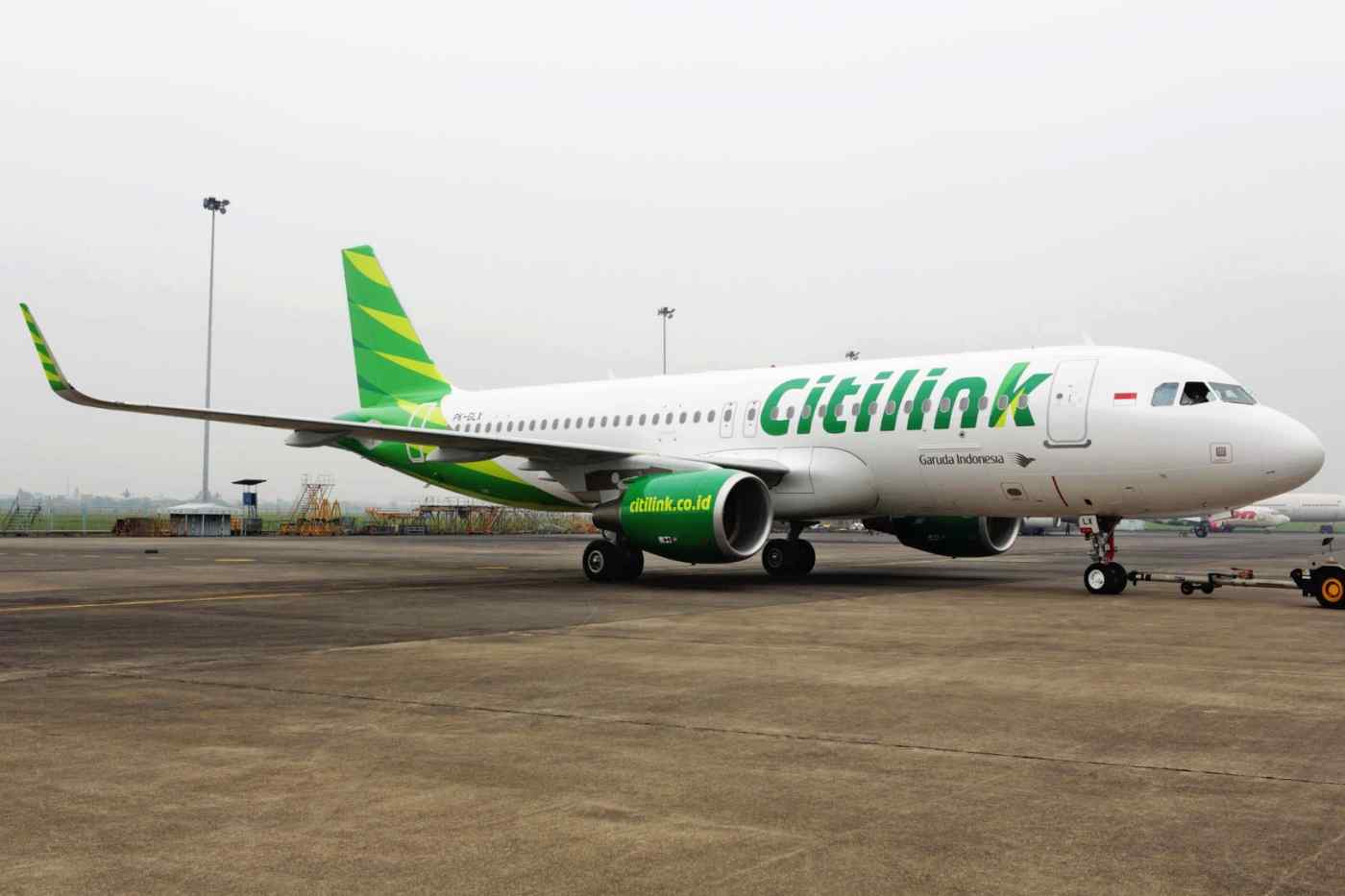 JAKARTA -- Having received only unsatisfactory bids, Garuda Indonesia has postponed plans to sell up to a 40% stake in budget subsidiary Citilink Indonesia.

Citilink President and CEO Arif Wibowo on Tuesday told Nikkei Asian Review that the plan was put on the back burner earlier this month. Garuda had been in talks with several investors to sell Citilink shares. It was hoping to use the funds to expand the cut-rate airline's services.

Citilink spun off from Garuda in 2012.

Wibowo said the decision came after offers from investors, including several international airlines, failed to meet Garuda's target price. He added that Citilink, which has improved its financial performance this year, will likely be valued at a higher price when bidding reopens.

But prospects for selling the stake remain uncertain; airlines around the world are suffering from rising fuel costs and intensifying competition, leaving little room for deal-making.

Citilink, which as of June was servicing 34 domestic routes with a fleet of 25 Airbus A320s, has enjoyed a boost in passengers this year after domestic players such as Tigerair Mandala and Merpati Nusantara Airlines ceased operations.

Citilink intends to cut its net loss to zero this year from $48 million in 2013. It sees its first full-year profit coming in 2015.

Wibowo admitted that the real challenges lie ahead. Citilink recently delayed plans to expand regionally, closing its route connecting Surabaya and Malaysia's Johor Bahru. The route was opened only in March. Wibowo said he plans to add several international destinations next year -- including Perth, Australia, and Singapore -- ahead of Southeast Asia's economic integration, when regional rivals are expected to enter Indonesia's aviation market.

Competition is already set to intensify, with AirAsia planning to launch international flights from Bali as early as the end of the year.

"Flights to and from Indonesia account for more than 30% of air traffic across Southeast Asia," Wibowo said. "Competition will be tougher than in the domestic market, but we will continue to explore opportunities to expand regionally."