JXTG going all in on top brand Eneos 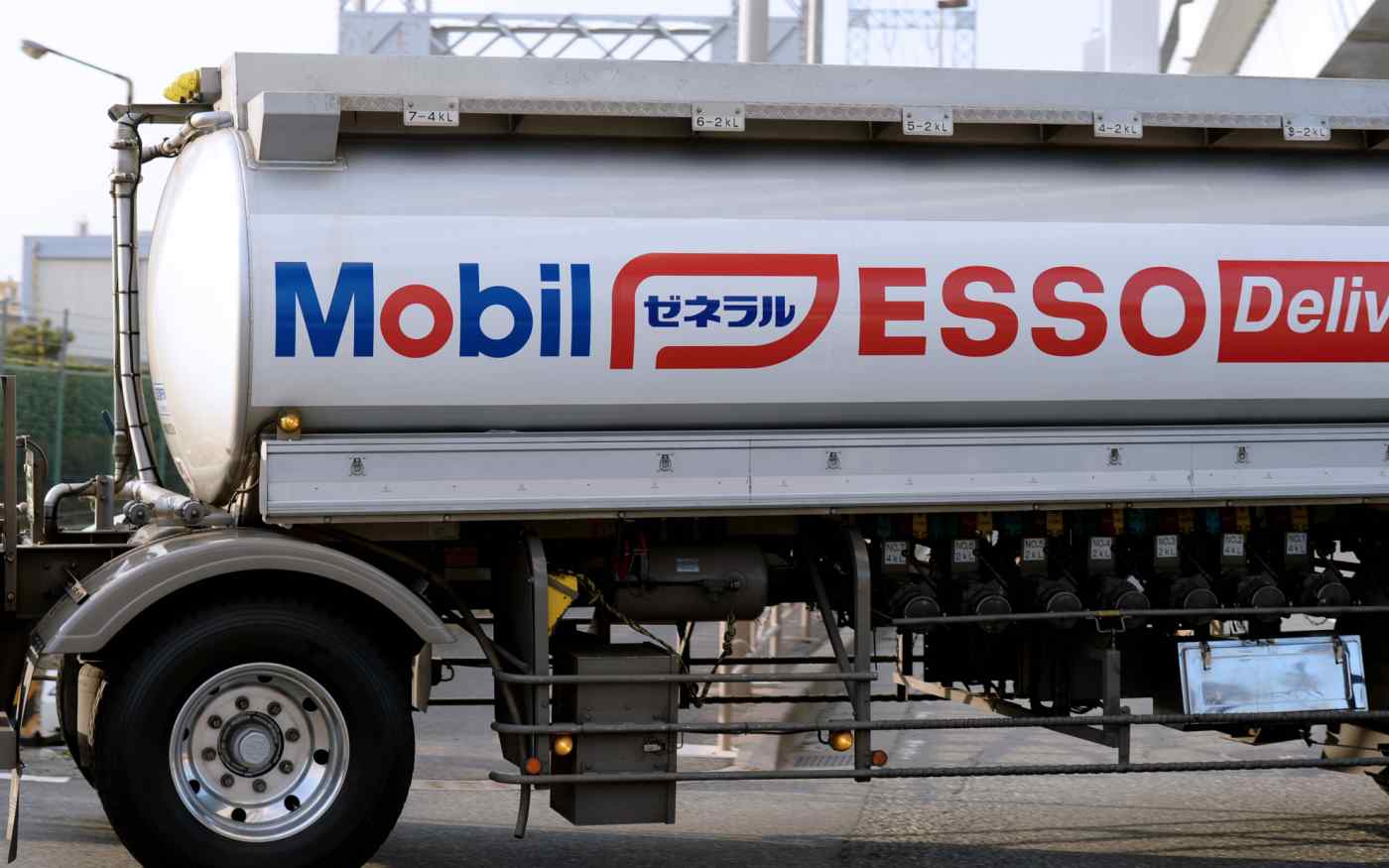 The Mobil and Esso brands rolled into Japan starting in the 1960s, as the nation quickly motorized.
September 5, 2017 02:01 JST | Japan
CopyCopied

TOKYO -- JXTG Energy, the gasoline station operator of Japan's biggest oil refiner, will phase out long-standing filling station marques, including Esso and Mobil, by 2020, leaving only the Eneos brand.

Eneos will become the brand on more than 40% of Japan's gas stations. JXTG will also bring order to affiliated stations' varying promotional practices to prepare for an era of declining gasoline consumption in Japan.

The Esso and Mobil brands arrived in a different era -- starting in the 1960s -- through TonenGeneral, a Japanese refiner linked with Exxon and Mobil, which later merged. TonenGeneral bought out its Japanese operations in 2012, becoming independent of the U.S. oil major. This April, it merged with JX Group to form JXTG Holdings.

Starting next year, JXTG will begin replacing the older brands with Eneos, aiming to complete the process by the 2020 Summer Olympics, for which JXTG will serve as an official sponsor.

Demand for gasoline in Japan, which has more than 30,000 filling stations, is projected to continue falling as more electric vehicles and other environmentally friendly cars drive the roads. The merger that formed JXTG group was meant to ride out this bleak future for domestic oil refiners. While the rebranding will entail short-term costs, the group sees the move as necessary to maximize its economies of scale.

At the same time, JXTG will accelerate its shake-up of the group's sales practices. Last month, it adopted a single approach to wholesale pricing of gasoline and other fuels. Further steps include consolidating loyalty programs now divided according to brand.