Owner can rent to others at the touch of a button 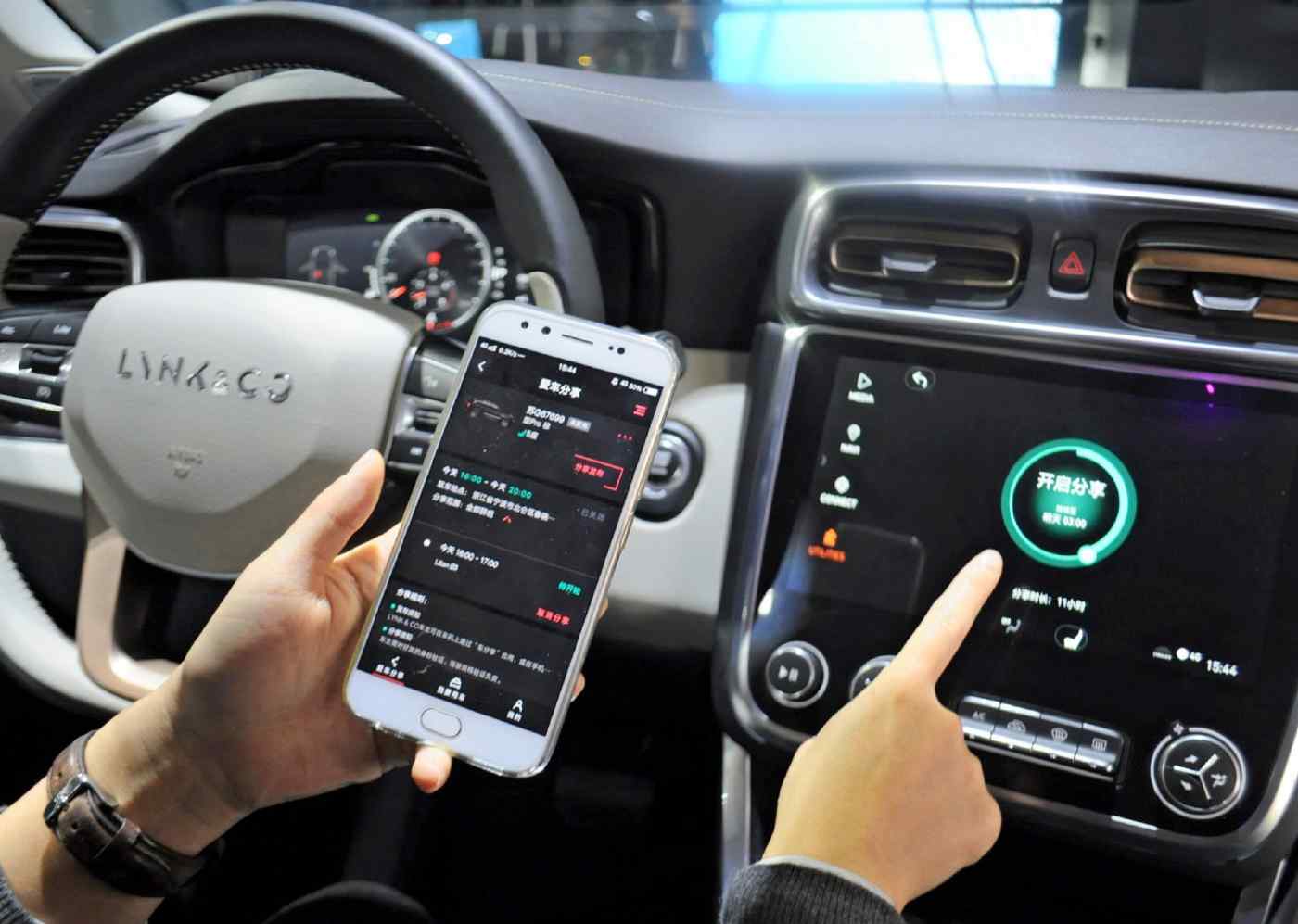 SHANGHAI -- China's Geely auto group has introduced an SUV for the sharing economy, with a feature enabling the owner to rent out the vehicle at any time.

The 01 SUV from Zhejiang Geely Holding Group's Lynk & Co. brand went on sale in China Wednesday. The automaker is touting the 01 as the first mass-produced car to come with a standard sharing feature. A share button on a liquid display by the driver's seat will let owners set times when the car can be borrowed by others for a fee. The temporary drivers will then get a special electronic key to unlock and start the car.

Starting in 2018, Lynk & Co. will expand sales to the U.S. and Europe, with plug-in hybrids and electric models on the way as well. The company also is considering sales in Japan.

China's car-sharing market was 400 million yuan in 2016 and is expected to grow to 9.3 billion yuan in 2020 by some estimates. Car-sharing services generally let members share company-owned vehicles. Lynk & Co.'s cars will enable individuals to directly rent vehicles to each other, which could further expand the sharing market.

Geely plans to collaborate with other companies while developing sharing services. The automaker envisions car-sharing by residents in the same apartment building, for example.

China has roughly 300 million licensed drivers but only 150 million car owners. That means half of licensed drivers do not own a vehicle. Geely hopes to expand ownership by mass-producing a car that can potentially generate revenue for the consumer.