Genting gambles on casinos in Japan over South Korea 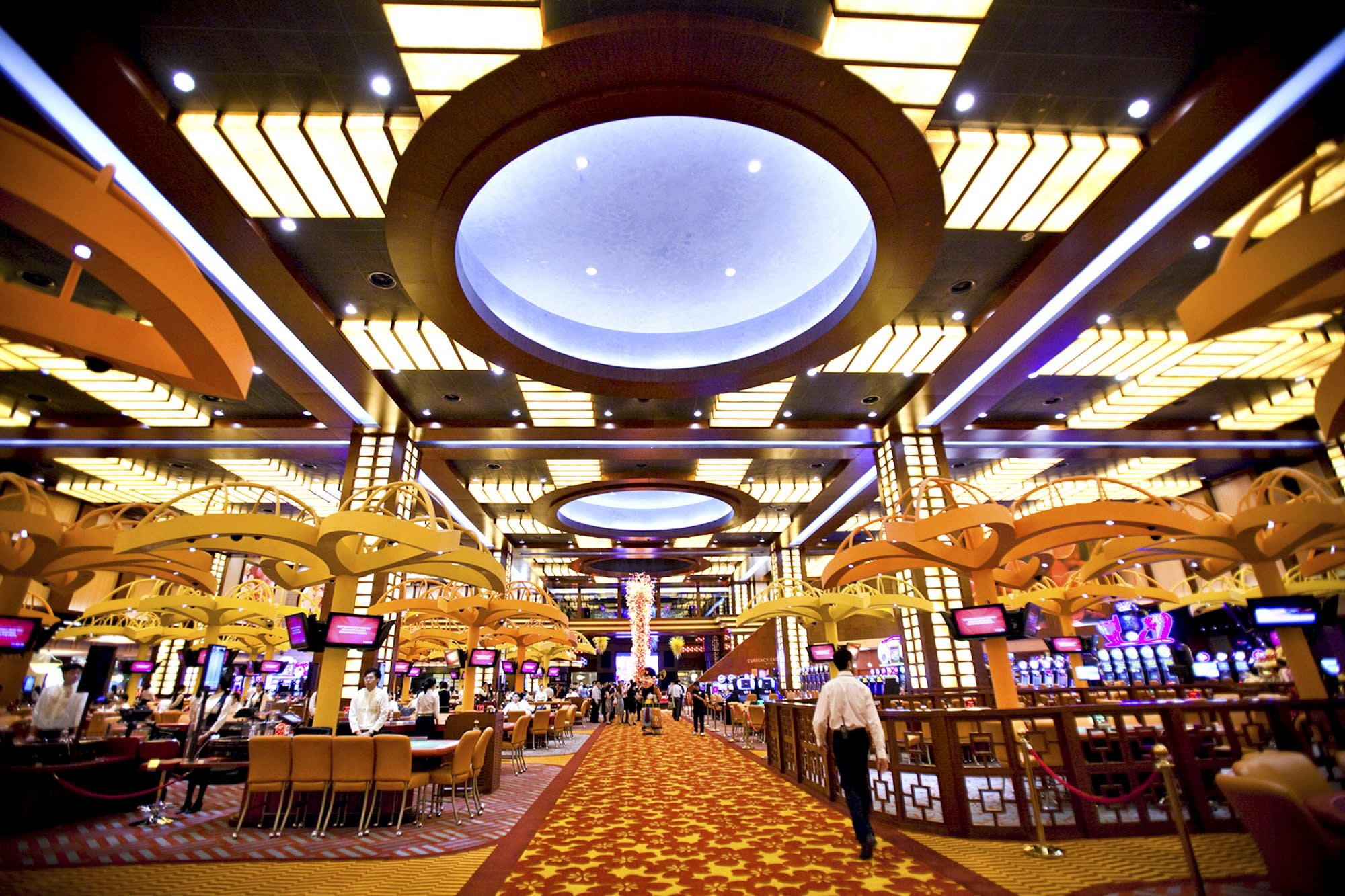 The listed unit of Malaysia's Genting group said it wanted to reposition its brand to pursue developments elsewhere, including Japan where the gaming industry is poised to open.

In a statement to the Singaporean stock exchange, it said it was selling Callisto Business through its subsidiary Algona for $420 million in cash. Assets include a 50% stake in Landing Jeju Development.

Autumnglow, a hotel management and services provider, is a 50:50 joint venture between Genting International Resorts Management and Landing Singapore and was sold for $1.

Genting Singapore said the divestments are "in the best interest of the company's shareholders in the short and medium term." The company is cognizant of pending legislation in Japan that will legalize casinos and gaming. The proposed legal reform has also attracted the interest of MGM Resorts International, a leading U.S. gaming company. Morgan Stanley has estimated a casino industry in Japan could be worth up to $20 billion annually.

With the acquisitions completed by first quarter of 2017, Hong Kong-listed Landing International Development will own outright Resorts World Jeju in the southwestern part of Jeju island, South Korea. Valued at $1.8 billion, it covers some 2.5 million sq. meters and is due to open in late 2017.

Some analysts have reservations about Genting's move. Maybank's Yin Shao Yang noted that Japanese insiders doubt the Japanese bill will pass this year. There is also a good chance South Korea will open more casinos to keep gamblers at home. There is an expectation that these would be on Jeju Island.

"We fear that if Japan does liberalize its casino industry, but Genting Singapore does not win a bid, and Korea opens Jeju casinos to locals, Genting Singapore will be 'left out' after disposing its 50% stake in Resorts World Jeju," said Yin.

Genting's divestment announcement was unexpected since the Jeju project was on course. Nomura analysts see a possible upside because a crackdown on high rollers from China has created uncertainty in the regional gaming industry, and reduced overall revenue expectations.

In June, Philippine gaming and resort operator Bloomberry Resorts said it planned to sell its 208-room Jeju Sun Hotel & Casino to Hong Kong-based Iao Kun Group Holding for $102 million. In a filing on Monday, Bloomberry said it would hang on to the loss-making Jeju Sun after all because Iao Kun, which is incorporated in the Cayman Islands, had been unable to raise enough to "consummate" the deal.

Dream Tower, another development on Jeju Island, is a joint venture between South Korean travel operator Lotte Tour and Greenland Group, a real estate developer from China. China State Construction Engineering Corporation has been selected to build the 38-story structure due for completion by 2019.